Chick-fil-A is stepping far out of its chicken sandwich comfort zone.

The Atlanta-based chicken chain this week revealed “Little Blue Menu,” a virtual brand it is planning for Nashville this year and its hometown next year that would serve a lot more than the familiar fare at the concept’s traditional restaurants.

“Think salads, roasted chicken, wings and more,” the company said in its announcement. Trademarks suggest that burgers could also be on the menu—as could a virtual grocery store.

Virtual brands have been popular over the past year as delivery has thrived and concepts look for new revenue streams.

But many of them have been limited either to casual dining chains like Chili’s (It’s Just Wings) or smaller concepts like Wow Bao looking for expansion strategies. Or they’ve been created from the ground up using celebrity names to generate popularity. 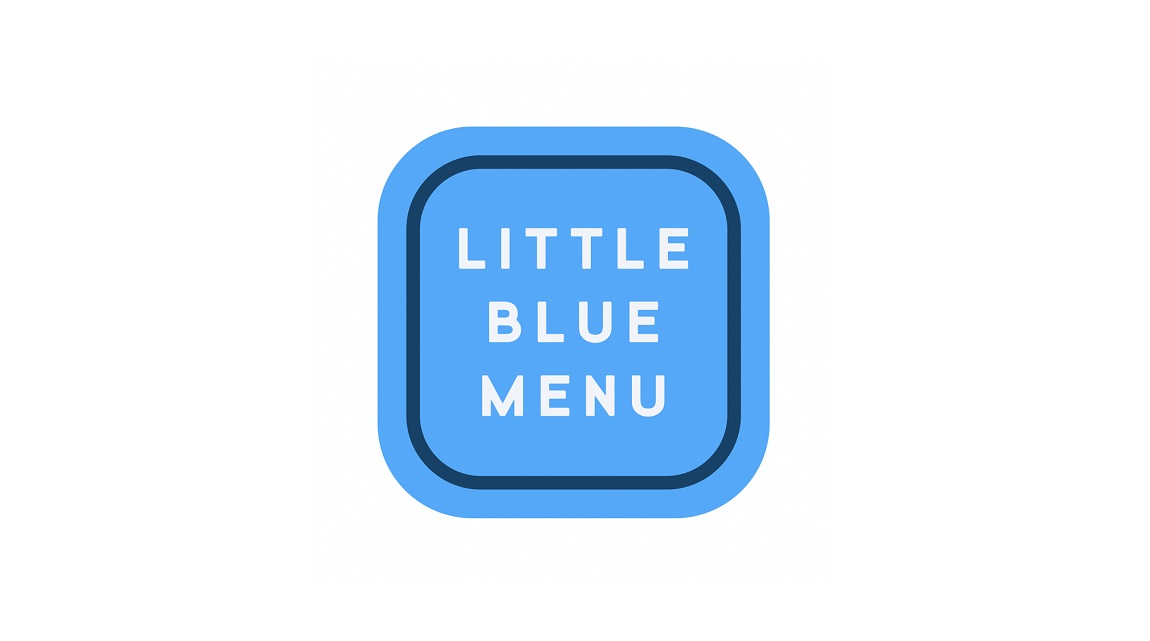 Chick-fil-A is believed to be the first major fast-food chain that has created a virtual brand, and this one appears to be multiple concepts under a single roof.

Trademarks filed recently by CFA Properties, the chain’s parent company, suggest that Chick-fil-A is clearly thinking broadly with its virtual brand idea. It has registered several trademarks recently, including “Outfox Wings,” which provide food and drinks “via virtual kitchen,” and “Because, Burger,” also a virtual concept.

There is also “Dinner for the Carving,” another potential virtual brand idea, registered earlier this month, along with “Garden Day,” registered in January. And the company has registered “Corner Story,” which is for “online retail grocery store services” for home delivery.

A couple of marketing slogans also suggest the company’s thinking, “Because mouths don’t always see eye to eye” and “Delivery that brings more to the table.”

Chick-fil-A has been aggressive in delivery and ghost kitchens in recent years—the company has tested its own ghost kitchens and has delivered out of the ghost kitchen run by DoorDash. And the chicken chain has a robust service through third-party delivery channels.

A spokeswoman for Chick-fil-A said the company wasn’t planning to share any more beyond the introductory announcement on its website. In that announcement, the company said it would debut Little Blue Menu in Nashville later this year and would provide more details this summer.

Little Blue Menu is named for the original “blue” menu at Founder S. Truett Cathy’s Hapeville Dwarf House. That menu constantly changed  “to give customers what they wanted most.”

“Little Blue Menu will harness the entrepreneurial spirit and hospitality of Chick-fil-A, serving both the classic menu plus a variety of different cuisines—think salads, roasted chicken, wings and more—all made under one roof, arriving in one bundled order.”