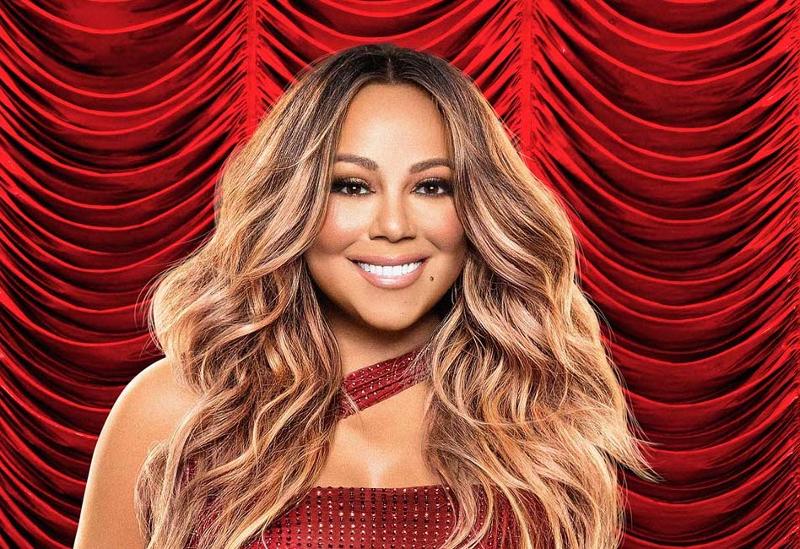 People who don’t mind giving restaurants some space on their mobile phones can score a lot of free food this month.

On Monday, for instance, McDonald’s began giving away free Big Macs to customers to make at least a $1 purchase on the chain’s app. It’s part of the “Mariah Menu” at the chain, 12 days of deals that include Egg McMuffins, Sausage Biscuits or cookies.

Companies have long used giveaways and promotions to encourage customers to order on their apps where they preferably sign up for their loyalty programs.

Yet digital ordering has become increasingly important, particularly in the fast-food space. Pre-ordered meals, either for delivery or on apps, remain at double the rate they were before the pandemic. Such orders tend to be more profitable, particularly with labor costs soaring.

But the apps also give companies the opportunity to get customers onto their loyalty programs where the benefits become even more lucrative for the chain.

Several big and mid-sized chains have kicked off loyalty programs over the past year-plus, including McDonald’s, Wendy’s, Burger King, Jack in the Box, Popeyes, Dutch Bros Coffee and Del Taco. Smaller chains like Peet’s Coffee and Tea and Cinnabon have, too. Loyalty programs are increasingly important components to restaurant marketing programs.

While giving away free food at a time of rising costs for labor and commodities might seem difficult, companies place considerable value on the information they get from the customers who end up using such programs.

“I was leading the loyalty program at Starwood in the mid-2000s when we had a very sophisticated CRM program, including one-to-one marketing,” John Peyton, CEO of Applebee’s owner Dine Brands Global, said at the FSTEC conference this summer. “I don’t have that kind of insight yet at Applebee’s and IHOP.”

As such, more companies are giving away food or contest entries and more of these efforts are high-profile, such as the Mariah Carey giveaway.

KFC, for instance, is selling its chicken-scented firelog again this year and as part of the promotion is giving customers who buy one the opportunity to stay at a luxury cabin complete with a meal made by a KFC chef. But members of that chain’s loyalty program also get the opportunity to enter to win.

KFC’s sister company Taco Bell has for years now given away tacos whenever someone steels a base during the World Series. This year the company gave its loyalty program members early access to the offer.

Wendy’s, meanwhile, has been giving away food all month so far. Customers who order on the chain’s mobile app were able to get a Spicy Chicken Sandwich last week. This week they can get a Dave’s Single if they purchase one. Next week they can get a free Small Chili with any purchase.

Popeyes, Tim Hortons and Jack in the Box have been offering “12 days of” in-app deals on their respective mobile applications.