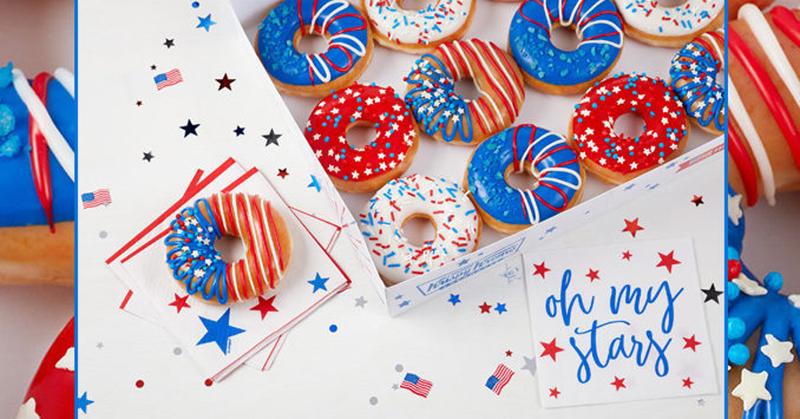 With the ban on large gatherings this July 4, many communities have canceled their annual fireworks displays. But restaurants are stepping in to fill the gap with spirited food and drink promotions. Independence Day menu items are geared to carryout, meal kits, picnic packs and the many ways Americans are dining and celebrating the holiday this year. 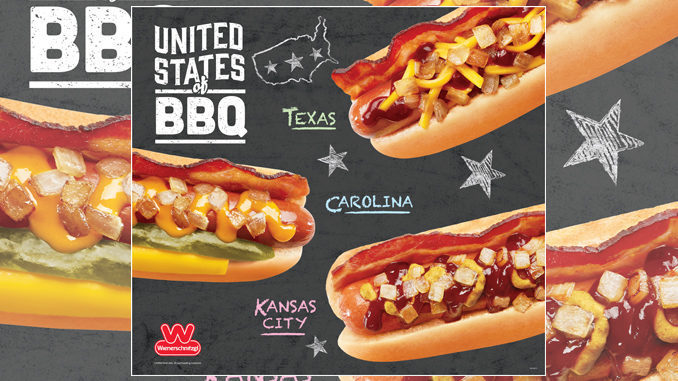 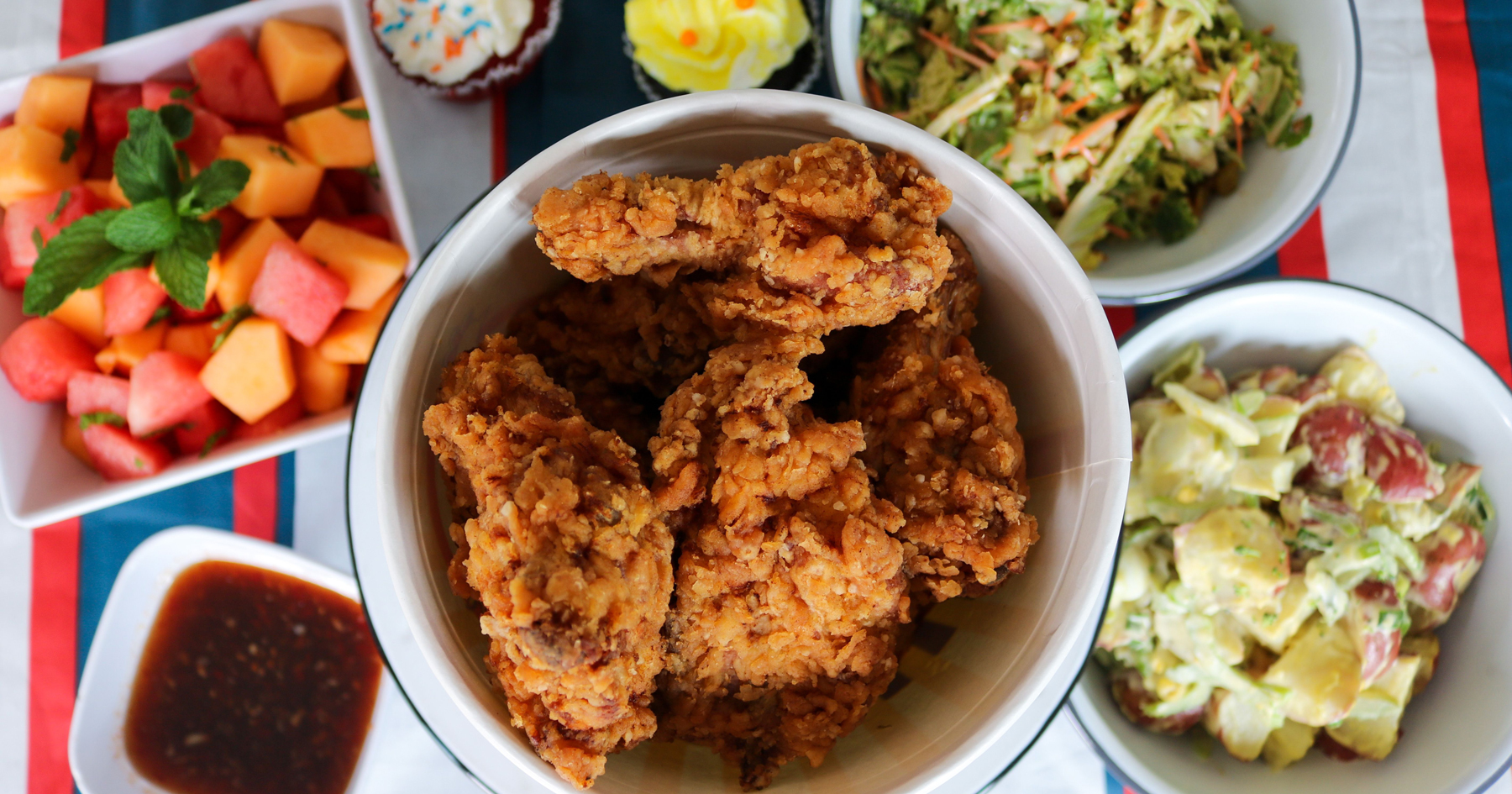 In time for the holiday weekend, Church’s is launching “Smokehouse Season” with the return of Campfire Smokehouse Chicken. The LTO features chicken that’s marinated in campfire seasoning and brushed with a smoky molasses glaze as it cooks—no breading or batter on this bird. A single meal features a half chicken, mashed potatoes and gravy and a signature honey-butter biscuit for $5. For the first time, Campfire Smokehouse Chicken is available as a family meal for $20. Included are two half smokehouse chickens, six chicken tenders and a large coleslaw, along with enough mashed potatoes and biscuits for four.

BJ’sRestaurant & Brewhouse is serving up five Family Meal Deals Bundles starting at $44.95. The bundles feed four and include combos of options such as steaks, ribs, pork chops, salmon and Parmesan-crusted chicken, as well as sides and a family-sized salad. Purchasers can add a 64-ounce growler of BJ’s handcrafted beer for $10 (with purchase of a vessel) or a six-pack of one of the chain’s signature brews. 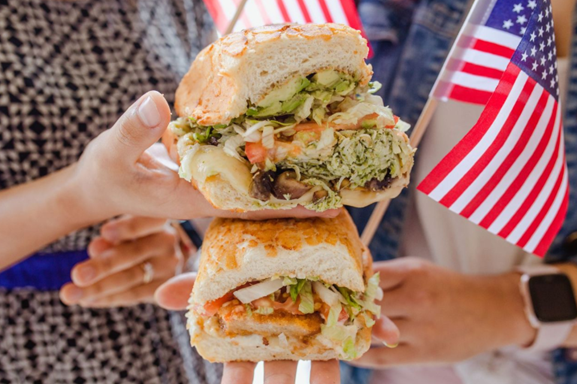 Customers can redeem a BOGO offer at Ike’s Love & Sandwichessimply by flashing the post found on Ike’s Instagram (@ikessandwiches)or newsletter. The chain is also introducing a new Superman sandwich designed for small group celebrations, such as a July 4 picnic. The Superman features a pound of meat—turkey, ham, roast beef, pastrami, salami and bacon— layered with avocado and Jack cheese for $25.99.

On the other end of the price spectrum is Blue Smoke, the New York City barbecue concept under the Union Square Hospitality Group banner. On offer for July 4 is a chef-created Backyard Barbecue Picnic. Included in the package is enough house-smoked brisket, pulled pork and all the fixings to feed six for $165.