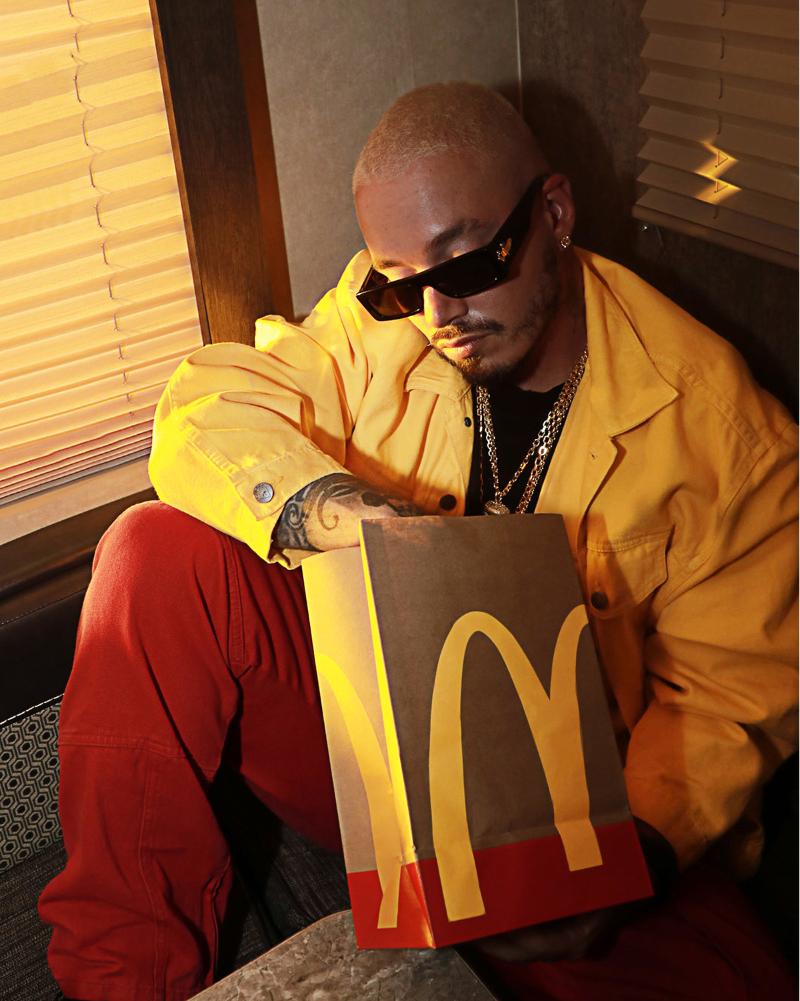 Fresh off of its successful collaboration with Travis Scott, McDonald’s is unleashing another duet, this time with the Colombian reggaeton artist J Balvin.

The Chicago-based burger giant on Monday released the J Balvin Meal, which will feature a Big Mac, medium fries and an Oreo McFlurry. The meal will be available through Nov. 1, and customers who order it on the company’s mobile app will get the McFlurry for free.

The company also promised additional elements of the collaboration. “J Balvin is a trailblazing international icon,” McDonald’s U.S. CMO Morgan Flatley said in a statement. “He’s always been a regular at McDonald’s restaurants during his concert tours, and now we’re excited to bring his go-to order to our menus across the U.S.”

It’s the second time in two months that McDonald’s has offered up a meal under the name of a musician, following the successful Travis Scott Meal that led some customers to sell their receipts on EBay or steal posters advertising the meal from restaurant walls.

The company hopes to get the same success with the J Balvin Meal. Balvin has more than 25 billion streams and has sold 35 million records worldwide, making him one of the top selling artists of all time. The 35-year-old Colombian is known as the “Prince of Reggaeton,” a music style popularized in Puerto Rico in the 1990s that feature both rapping and singing.

He is also the first Latino to headline events such as Coachella and Lollapalooza. He now has the rare distinction of being one of the only celebrities whose name graces the McDonald’s menu.

McDonald’s J Balvin Meal also continues the company’s aggressive marketing heading into the end of the year. The company started its push with the Travis Scott deal and quickly followed it up with Spicy Chicken McNuggets. Both deals worked out marvelously for the chain, resulting in supply shortages of things like ground beef and bacon, as well as the spicy nuggets.