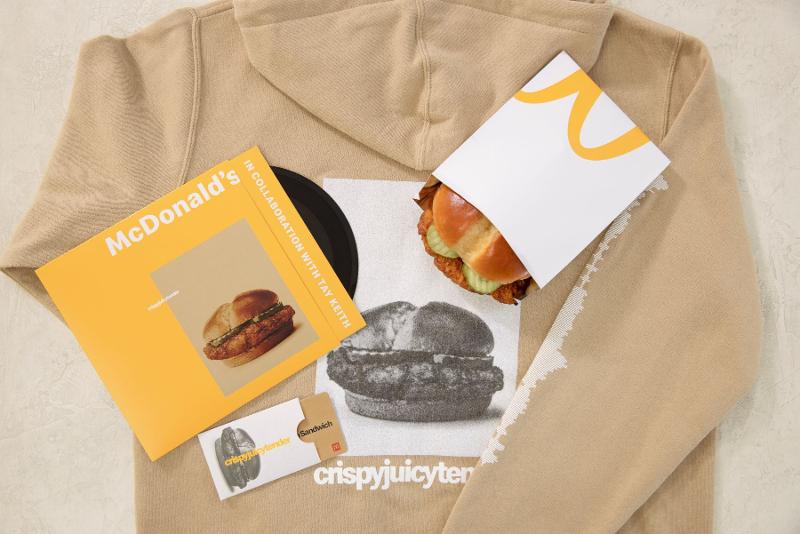 McDonald’s is giving customers early access to its new chicken sandwich set to make its national debut next week, but there’s a catch: You have to win something of a lottery.

The company will start selling a limited-edition “capsule” starting at noon ET on Thursday on CHKNDrop.com. For $5, that capsule will include a coupon for the chain’s new Crispy Chicken Sandwich, which can be redeemed on Feb. 23, one day before its national launch.

In addition, customers will also get an original audio track, on 7-inch vinyl, from the music producer Tay Keith created for the sandwich, along with a limited-edition hoodie.

The capsules will be offered on a first-come, first-serve basis.

McDonald’s is making a huge push with its upgraded chicken sandwich. The company has been working on an upgraded product for two years largely to compete with Chick-fil-A, its fast-growing Atlanta-based rival. The introduction of Popeyes’ chicken sandwich in 2019 only intensified that push.