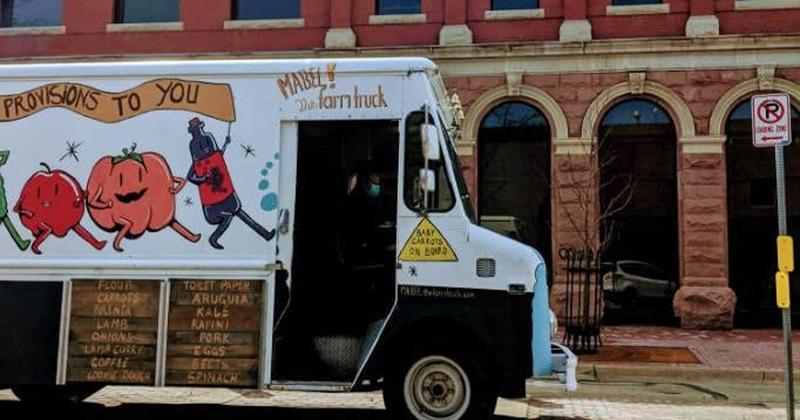 Every week since mid-March, when restaurants were forced to shut down dine-in operations in most states, operators have been coming up with creative ways to keep their businesses going. With takeout and delivery the only options, chefs cooked up family meals to go, moved on to DIY dinner and cocktail kits, grocery boxes, cooking videos, virtual date nights, and more.

As the weeks went on and operators continued to think outside-the-box to stay afloat, a number of marketable products and experiences came out of the mix—some of which have turned into moneymaking sidelines. Even as restaurants start to reopen for limited indoor and outdoor dining, these new gigs and brand extensions are creating another revenue stream.

Treats for dogs and their owners 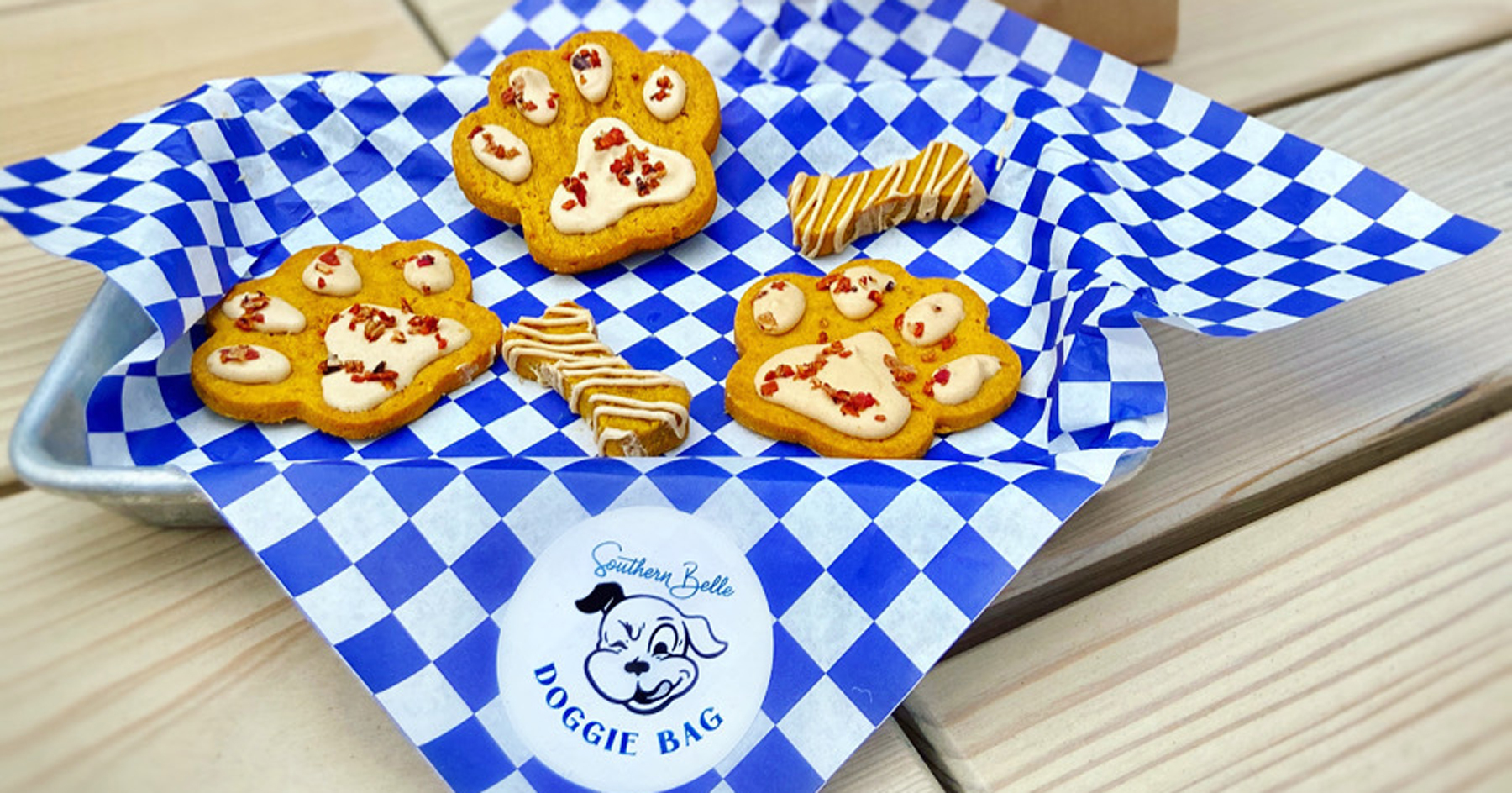 Southern Belle, a cocktail-centric restaurant in Atlanta, was offering creative meals to go throughout the shelter-in-place mandate and continues to do so now that its patio is open for dining. But chef-owner Joey Ward wanted to give pet owners a little something extra with their curbside pickup, so he started making dog biscuits out of food scraps. Zero-waste has been the restaurant’s mission from the beginning, so this was a natural extension, Ward says.

The free dog biscuits became so popular, he now sells them for $6.

Ward also partnered with a local distiller to produce custom-scented hand sanitizers. Before closing, “his and hers” versions were available for dine-in customers at Southern Belle and its sibling, Georgia Boy, but now he’s selling them for $6 a pop. “We add essential oils to the solution and change the scent with the season,” Ward says. The current offering is peach and tarragon. 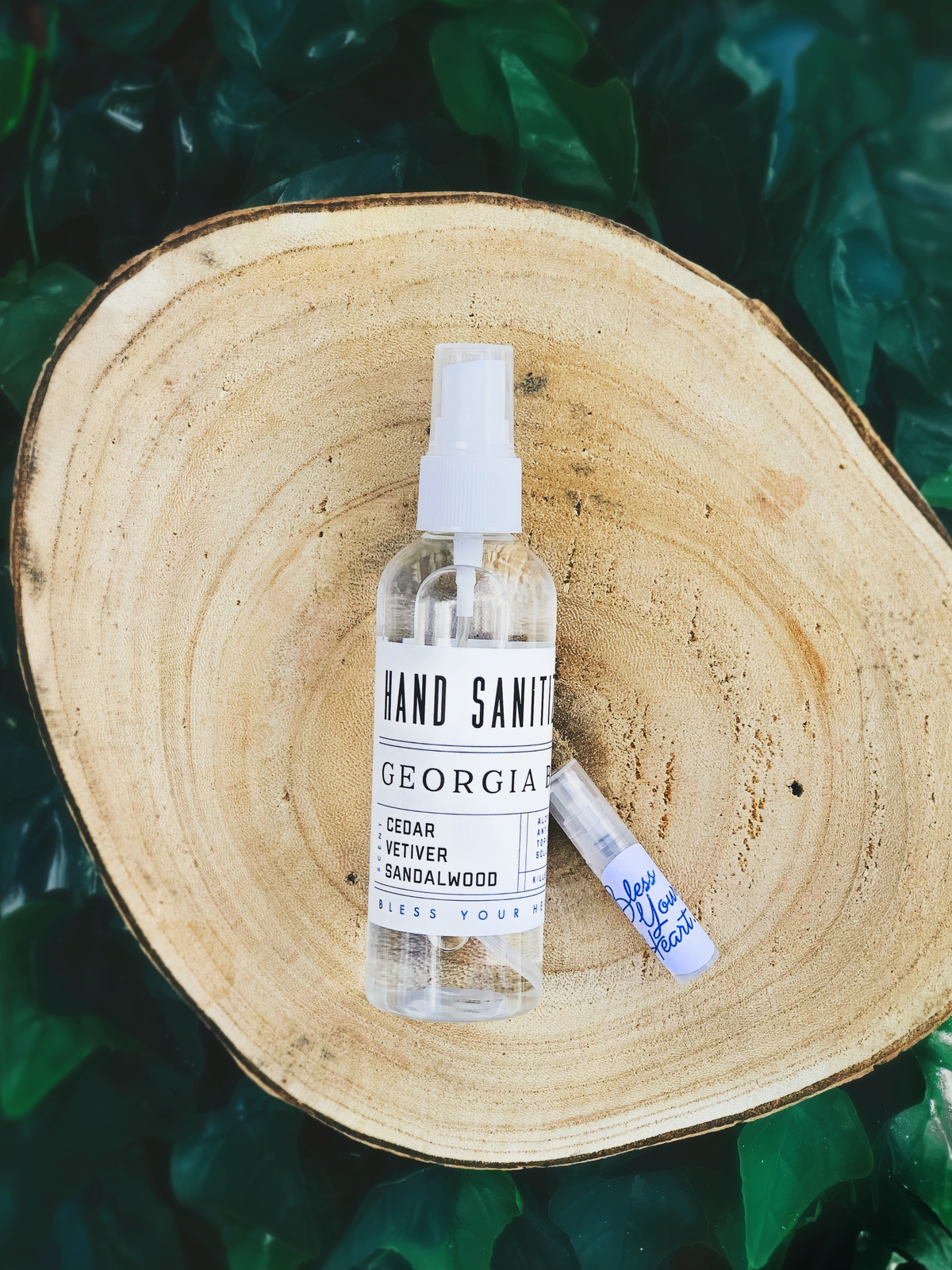 “We’re now on version 4.0 of the restaurant, and we’ve only been open since November,” says Ward. But the takeout program, together with these side offerings, have allowed him to keep the entire staff employed throughout the pandemic, he adds.

Megan and Dave Miller, co-owners of Baker Miller bakery in Chicago, started selling everything from artisan flours to take-and-bake cinnamon rolls when they were shut down. Like other young families, they were housebound with small children and always looking for activities to keep them occupied. So, the duo whipped up play dough using organic flour scented with natural spices and flowers. A set of four containers is $10. 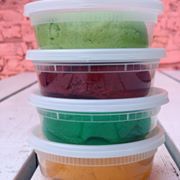 A number of restaurants launched grocery programs to keep customers well-stocked for home cooking. But the pantry at Addo, chef Eric Rivera’s restaurant in Seattle, goes way beyond basic food supplies. Consumers can purchase branded products that range from a pinata filled with candy for “self care” ($75) to housemade pasta ($15 for three), the chef’s bottled hot sauces ($20 to $30) in variations including ghost pepper, smoked jalapeno and smoked habanero, and Rivera’s signature Puerto Rican pique, a blend of pineapple, allium, ghost chilies, cilantro, salt and vinegar ($12).

Rivera has been innovating nonstop since March, as his Twitter feed attests. He uses the social media platform to promote Addo Pantry as well as his unique at-home experiences. These include themed dinners to-go, such as Oregon Trail @Home, a meal-and-game combo, Lechoncito Puerto Rican food to take and heat and  a five-course dinner celebrating Seattle’s history.

Black Cat, a bistro in Boulder, Colo., sources from its own organic farm to inspire its menu. When the restaurant closed during the health crisis, owners Eric and Jill Skokan and some of their staff started selling produce and other provisions from a roadside farmstand and online. To extend Black Cat’s reach, Eric Skokan came up with the idea of retrofitting an old farm truck to drive through Boulder’s neighborhoods.

“We hung ice cream truck bells, installed a freezer and named it Mabel,” Skokan said in a story published on Bon Appetit’s website. He filled the truck with produce, fresh bread, cuts of meat and other essentials. As Mabel drove around, he would announce her arrival by ringing the bells and people would come outside and alert their neighbors. Now Skokan has three Mabels that not only ring up sales for Black Cat, they bring joy to the local residents, he said.