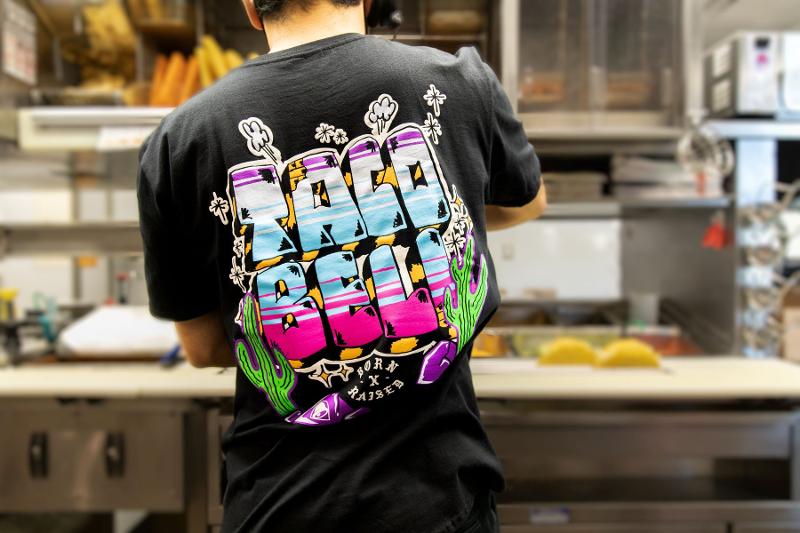 Taco Bell is celebrating its 60th birthday year with a meal and a new outfit.

The fast-food Mexican chain on Monday kicked off what it said would be a year-long celebration of its 60th anniversary with a new set of team member gear in partnership with the Los Angeles-based streetwear maker Born X Raised.

Taco Bell also said that it would gather for a celebration this summer at its Irvine, Calif., headquarters with corporate team members and franchisees. 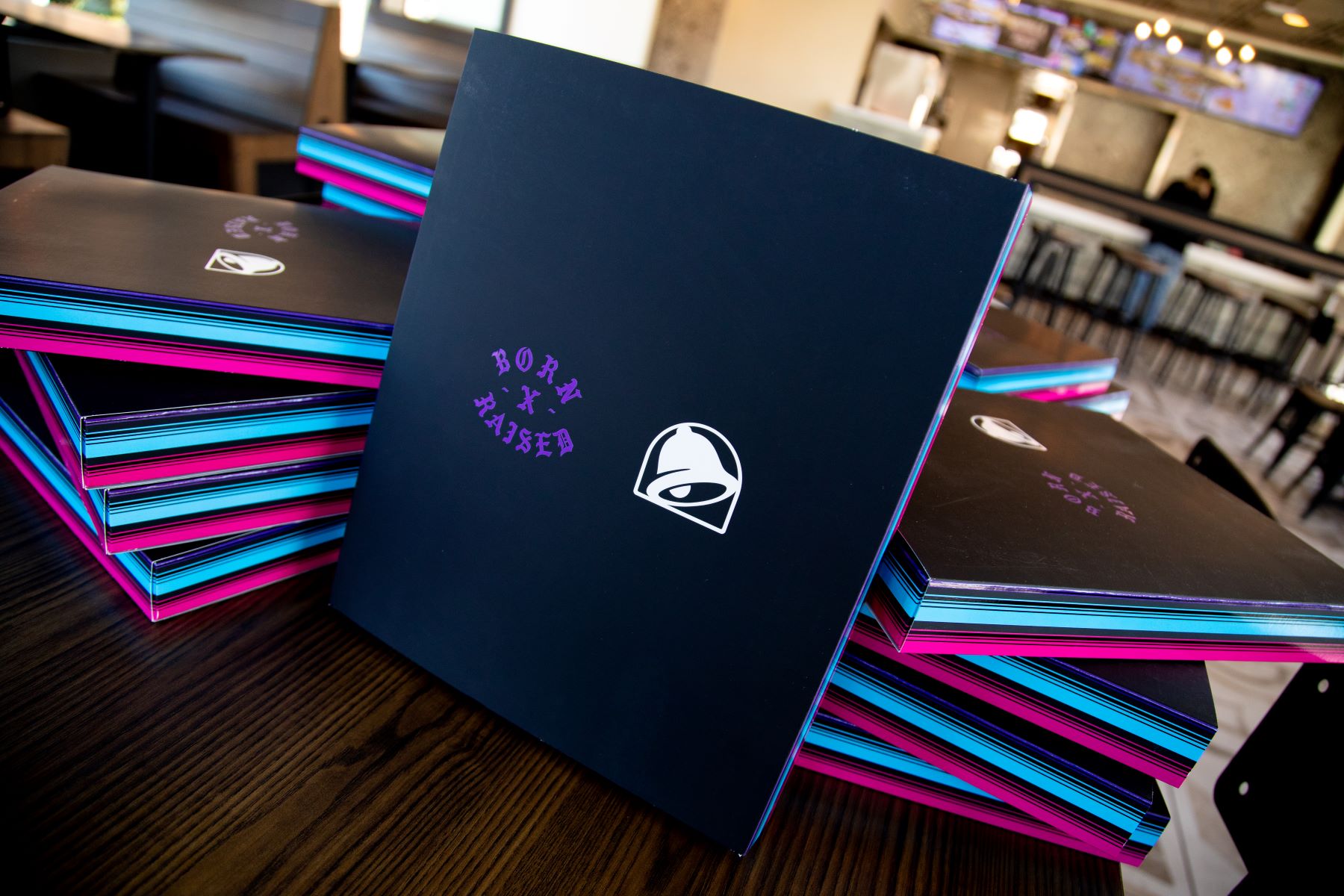 The company is paying homage to its Southern California roots. Glen Bell opened the first Taco Bell in Downey, Calif., in 1962 and it has since grown to become one of the four largest restaurant chains in the U.S., with a growing international presence.

The partnership with Born X Raised “allows us to recognize the power of local influences on the world,” Sean Tresvant, global chief brand officer for Taco Bell, said in a statement.