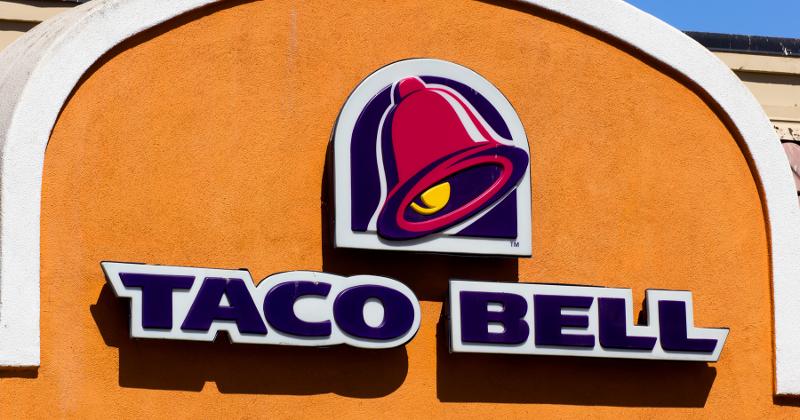 A select group of Taco Bell managers will soon be the debut class of the Taco Bell Business School, a six-week “bootcamp” style education program designed to teach them the fundamentals of franchise owners—potentially bridging the way for them to get into restaurant ownership or advancement into broader leadership position.

The effort, announced on Wednesday, is being done in partnership with the University of Louisville and the Yum Center for Global Franchise Excellence, a franchise education program that Taco Bell parent company Yum Brands launched last year.

The business school is targeted at underrepresented groups that might not otherwise have opportunities to advance into franchise ownership. The program is free for the attendees. About a half-dozen students are expected to be in the debut class that starts Feb. 7.

Lil Nas X, himself a former Taco Bell worker who last year the company appointed to be its newly created “Chief Impact Officer,” will serve as a spokesman and will help with program recruitment.

“We are really curious,” Taco Bell CEO Mark King said. “Can we take someone who probably doesn’t have all the necessary resources and find a way for them to be a franchisee, owning a restaurant?” He suggested, for instance, that a quality general manager could take the six-week program, then shadow an existing franchisee and ultimately become a part-owner of a restaurant.

“We have 480 of our own restaurants,” King said, noting that a candidate could become part owner of that restaurant and eventually move into full ownership—though he admitted that this particular idea is “not fully baked” at the moment.

The effort, however, is designed to broaden Taco Bell’s pool of prospective franchisees to include historically underrepresented or marginalized groups—while also providing the foundation for a recruitment and retention initiative for employees.

Labor has been a particular challenge for restaurants in recent months, leading a growing number of companies to take steps to bolster their potential benefits. Taco Bell, for instance, plans to pay $15 an hour at company restaurants and last year started an entrepreneur program paying regional general managers up to $100,000 a year.

At the same time, a number of companies have been more cognizant about promoting diversity within their systems. McDonald’s, for instance, recently vowed to commit $250 million to recruit a more diverse set of franchisees.

The idea of the Taco Bell Business School is to take people who’ve demonstrated a skill in operating restaurants and instruct them on various elements of owning a business.

The program, which will be mostly done online, features education and training programs on business and entrepreneurial skills, including financing, growth and development, marketing and human resources. Taco Bell is working with franchisees to share their expertise as part of the effort. The classes will be part-time, enabling people to continue working in the process.

The school comes after Yum created its franchise education program designed specifically to recruit more women and people of color into franchising.

Yum created the center as part of its “Unlocking Opportunity Initiative,” a five-year, $100 million effort to promote equity and inclusion.

“This is a way to qualify and recruit and really change the look and feel and the complexion of our franchise base,” King said.

The business school is also open for change. King suggested that it could be expanded over time to include more students. He said they could realize that the program needs to be eight weeks, rather than six. “We’re very serious about it,” King said. “We have plenty of funds to do it the right way. It’s going to be much bigger, robust, and very different than anything else out there.”