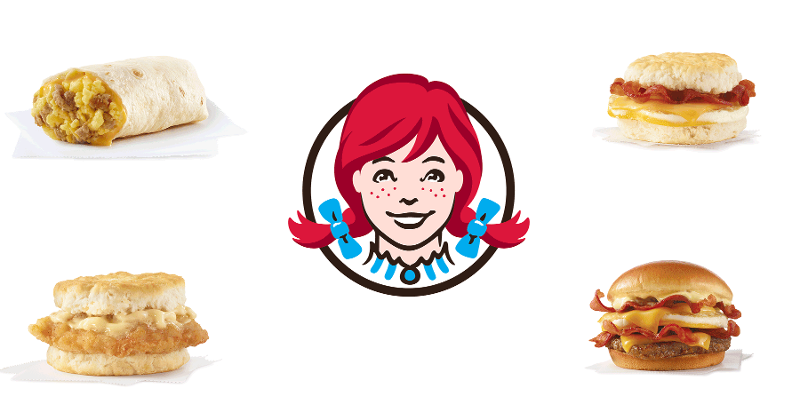 Wendy’s appears to be taking on a certain coffee and doughnut chain based in New England with its latest marketing stunt.

The Dublin, Ohio-based burger chain, which introduced breakfast last year, on Tuesday is going to Providence, R.I.—roughly 32 miles away from Dunkin’s Canton, Mass., headquarters—where it will open a pop-up restaurant, give customers free food and hold a contest for free breakfast for a year.

The “DitchTheDonut” sweepstakes will be held on Instagram, @DitchTheDonutSweeps, through Aug. 13. Customers who comment during the sweepstakes period are entered to win free Wendy’s breakfast for a year.

The company will open its pop-up restaurant in Kennedy Plaza in Providence where, from 7 a.m. to 11 a.m., customers can exchange doughnuts for free Wendy’s breakfast food.

Wendy’s introduced its breakfast last year and has since represented 7% of the chain’s sales. It also carried the company’s franchisees through the pandemic.

Much of its early attention has focused on McDonald’s, its bigger rival. But Dunkin’ is no slouch, either—it is the 7th largest chain in the U.S., according to Restaurant Business sister company Technomic. Wendy’s emergence in the breakfast market takes it up against more than its burger rivals, including Burger King, but also against the coffee-and-doughnut chain.

Wendy’s has more than 6,800 locations globally, the vast majority of which are in the U.S. and are owned by franchisees.