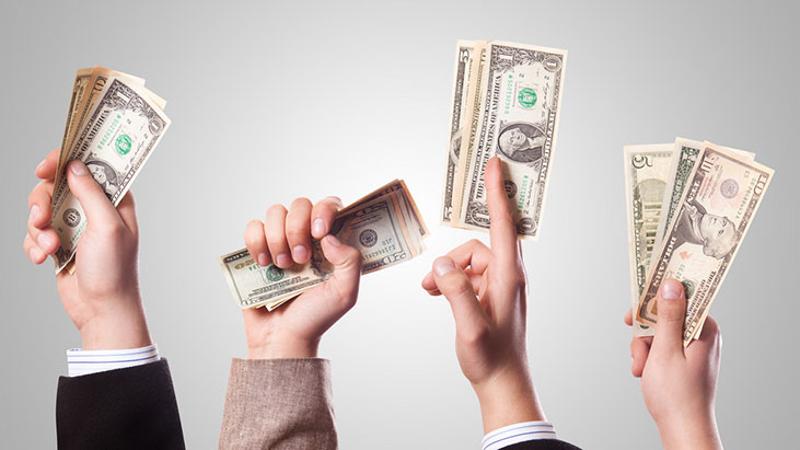 As a smattering of areas raised their minimum wages under previously enacted measures, restaurateurs in two big Midwest cities watched lawmakers dramatically move the municipalities’ pay floors in opposite directions.

Minneapolis’ City Council set a series of hikes that will increase the minimum to $15 an hour within seven years, with no tip credit extended to the employers of servers. Companies employing at least 100 people will have to reach that level within five years. After the $15 threshold is reached, the minimum wage will be indexed to the rate of inflation.

St. Louis restaurateurs, meanwhile, were given a rollback in the minimum wage to $7.70 an hour, from the previous level of $10, through a legislative maneuver by Gov. Eric Greitens. By refusing to act, the Republican allowed a bill that prohibits local wage hikes to become a state law, forcing areas like the city to lower their rates to the statewide minimum of $7.70.

The outcome of Friday’s vote by the Minneapolis City Council was expected, but the developments there have been closely watched because of the tip credit provision. Restaurateurs had voiced hopes of including a tip credit—in essence, a legal right to count tips as part of a server’s minimum wage—in any wage increase city lawmakers pushed into law.

The chances seemed to tilt in restaurateurs’ favor when a group of servers came forward and said they’d favor a tip credit. A group called Service Industry Staff for Change said the pay of waiters and waitresses would likely decrease if a $15 minimum wage was set for everyone. Members aired concerns that customers would assume servers were earning the salary equivalent of $15 an hour and would curtail gratuities accordingly, when in fact members of a restaurant waitstaff in Minneapolis currently earn $28.56 per hour on average.

The group also voiced worries that employers would cut their hours if a $15 wage were enacted. Servers in Minneapolis now average just over 19 hours per week, according to the ad hoc organization.

Server activism similarly prompted Maine to reinstate a tip credit in mid-June, after voters decided via a ballot initiative in November to no longer count gratuities toward wages.

Under the new Minneapolis bill, employers of at least 100 people will have to pay at least $10 an hour starting Jan. 1. Smaller businesses won’t see an increase until July 1, 2018, when their minimum rises to $10.25. Rates then increase by roughly $1 per year. Mayor Betsy Hodges has strongly advocated increasing the city's minimum pay and omitting a tip credit.

July 1 was the trigger date for minimum wage increases mandated by past legislation in many municipalities and states. San Francisco’s pay floor rose to $14, while Los Angeles’ increased to $12, from $10.50. The statewide minimum is $10.

Chicago saw starting pay increase to $10, and the lowest legal wage rose to $10.25 an hour in parts of Oregon. Maryland raised its minimum to $9.25.