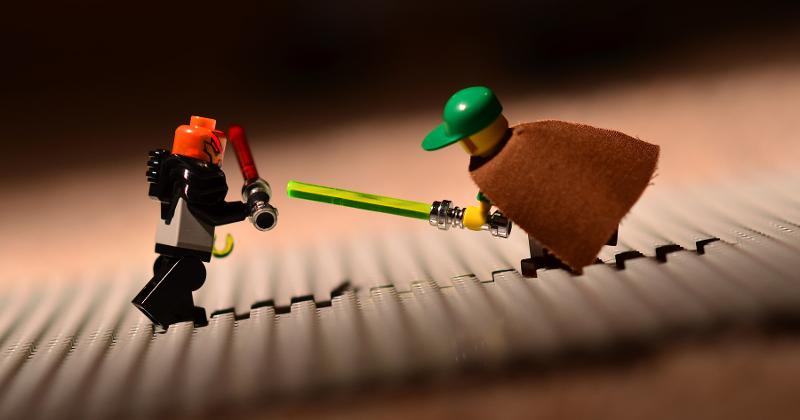 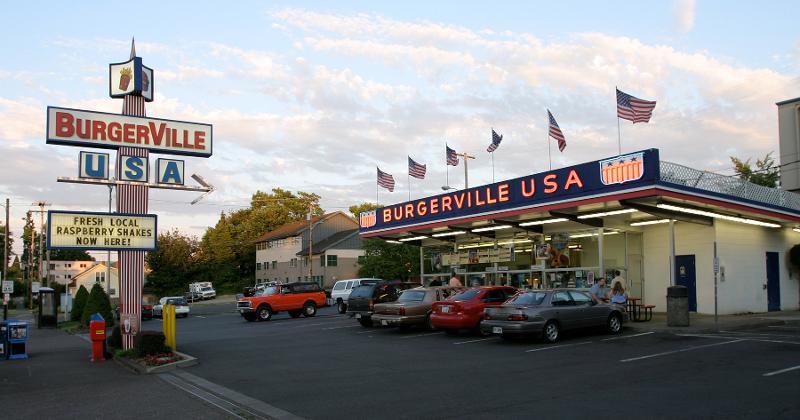 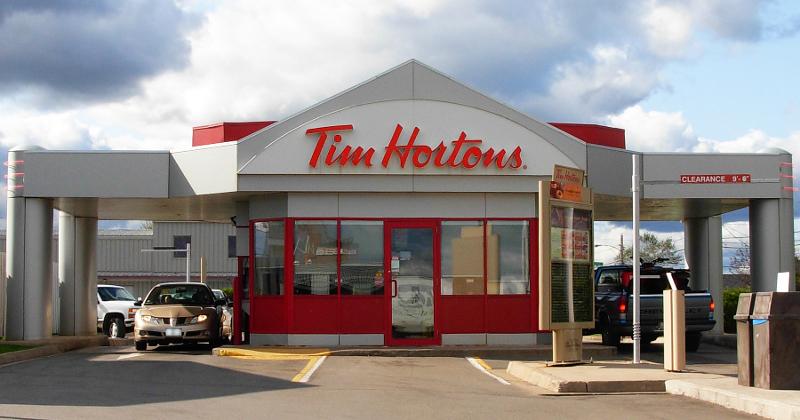 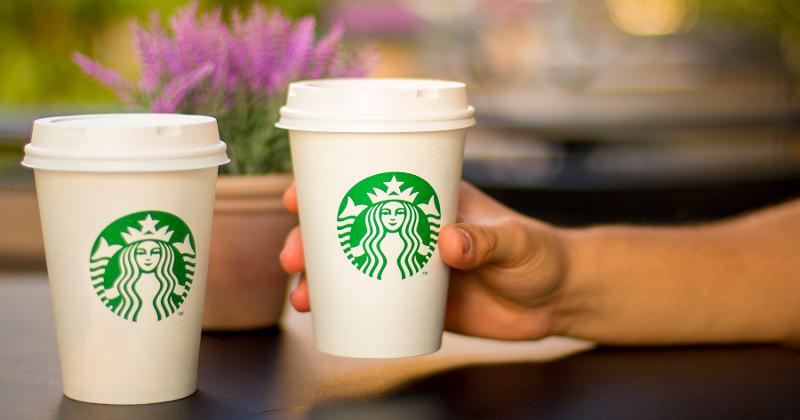 Several big-name players, from Starbucks to one of the industry’s most celebrated young chefs, are waging battles that have yet to snag attention. But that doesn’t mean they’re inconsequential, for the industry as a whole as much as for the combatants.

Here’s a look at the fight card.

1. Burgerville vs. the union

What may be the industry’s fiercest struggle over unionization has been simmering in the Pacific Northwest for more than a year. Industrial Workers of the World, the same labor group that has tried to organize Starbucks workers, has led employees of the Burgerville regional quick-service chain in forming what they’re calling the Burgerville Workers Union.

It’s more of a fraternity than a true union, operating without official recognition as a collective-bargaining agent for participating employees. But that hasn’t stopped the group from acting like an actual IWW chapter. On Labor Day, for instance, it called a strike against Burgerville, ironically a chain known for its pro-employment practices (it was one of the first in the business to voluntarily provide healthcare coverage as a benefit).

The protesters demanded that Burgerville raise its pay scale to $15 an hour. The self-professed union has also reportedly demanded a $5-an-hour raise across the board, and for the chain to pull out of E-Verify, the federal program that helps employers determine whether an applicant is legally permitted to work in the United States.

The BWU claims that it now has a shop steward in every Burgerville store. Burgerville sought to keep members from visiting stores while off duty to solicit recruits, but was blocked in May by the National Labor Relations Board. That opened the way for the labor group to post notices in units, arguing that employees’ rights were being violated.

In another twist, the BWU has voiced sympathy for Burgerville’s reasons for holding the line on wages. “In many ways it’s not the fault of Burgerville or its owners,” the group says on its official website. Rather, it continues, the whole quick-service industry is at fault. And it seems as if the whole industry is what the group intends ultimately to change.

2. Tim Hortons vs. its franchisees

A breakaway group of Tim Hortons franchisees filed a class-action lawsuit on Friday, asking for $850 million in reparations for what the filing alleges was bare-knuckled bullying by the brand’s franchisor, Restaurant Brands International. But that’s just the latest haymaker to be thrown in the fight that’s raged since Timmies was acquired by Burger King in 2014 to form RBI.

A highlights reel would no doubt focus on RBI’s declaration that the nine leaders of a dissident franchisee group violated their franchise contracts and would be kicked out of the Hortons system. The franchisor accused the renegades of leaking privileged information to a reporter and thereby giving away secrets to competitors.

The franchisees say they’re just being punished for forming a group with the backbone to stand up to the corporation, something they say the official franchisee board is too timid to do. The rebels say they have concerns about how co-op advertising dollars are being spent, and object to such franchisor decisions as eliminating regional managers.

In actuality, dissident shareholders groups have been formed: one for Canadian operators, called the Great White North Franchisee Association, and a second for U.S. franchisees., operated under the wing of the GWNFA.

The new lawsuit was the second such measure to be taken by franchisees this year. A $500 million suit was filed around midyear over management of the chain’s ad fund.

The furor is seen as the main reason Hortons President Elias Sese resigned in June. His duties were assumed by RBI CEO Daniel Schwartz.

Starbucks’ demonstrated commitment to environmental stewardship hasn’t spared the latte king from being shamed by an advocacy group called Stand.earth. When Starbucks CEO Kevin Johnson took the stage this week to kick off a Seattle technology conference called GeekWire Summit, the organization unleashed its Cup Monster, a mascot from hell made with 500 Starbucks cups.

The Monster trolled the hotel where the event was held while representatives of Stand.earth’s Better Cup handed out literature and the sort of cups it’d prefer to see the chain use. The group wants the brand to switch to cups made completely from recycled, “tree-free” materials.

Standing near a Starbucks banner, the organization told attendees that some 8,000 single-use cups are channeled into landfills every minute.

Starbucks has been trying to develop a cup that would meet Stand.earth’s demands, but has been stymied by technical problems, including how well such a container holds heat.

Industry fight card: Who’s squaring off with whom this week

If you don’t know their names, you’re not plugged into the celebrity-chef scene. Shaya restaurant, which Alon operated in partnership with Besh, won the Best New Restaurant Award in last year’s James Beard Foundation, and the New Orleans hot spot is cited as a force in making Israeli food a U.S. trend. Besh is one of the South’s best known restaurateurs and chefs, with plenty of awards on his trophy shelf as well, alongside his bestselling books.

The two split last month, leaving Shaya in the unenviable position of having his name on someone else’s business. He announced this week that he’s formed his own company, Pomegranate Hospitality, with intentions of trying to buy the restaurant.

The two have remained gentlemanly despite whatever strain may exist between them. Neither has said anything publicly about the other, good or bad. Nor have they professed ongoing friendship despite negotiations over who will own Shaya.

In a letter Shaya posted on Pomegranate’s website to explain why he formed the company, he pledged to make it “an organization of meaningful and lasting relationships.”

The rise in per-restaurant revenue came despite the continuing suspension of indoor dining in California, the casual chain's largest market.

The owner of Fannie’s Cafe in Chicago closed the doors of her bakery-cafe only to receive a business-saving grant a few weeks later, leaving her with a tough choice.

The fresh bunch of statewide proposals is a new front in efforts to regulate delivery companies.

In a flurry of activity and a host of public addresses, the new president has revealed plans with significant implications for the industry.