The 6,400-square-foot venue houses 11 restaurant brands, all offering food for pickup and delivery only and each operating its own state-of-the-art kitchen. 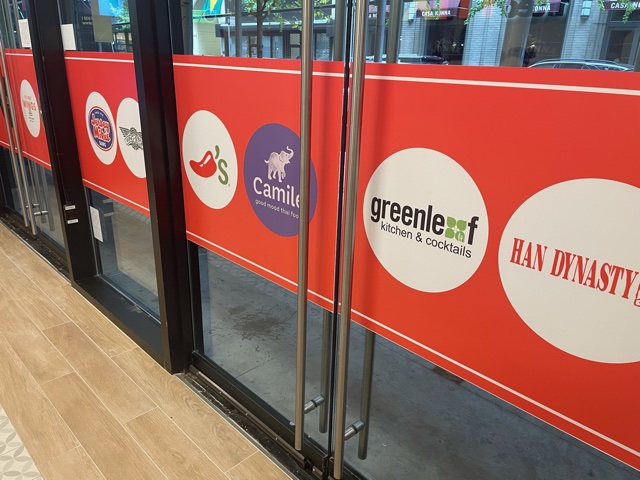 Around 5 p.m., the deliverymen on bicycles were already lined up on the busy street, picking up meals for customers who ordered remotely on Grubhub, Uber Eats and other platforms. But patrons can also step inside and order from a digital kiosk, or use Kitchen United’s smartphone app on-site and wait for their order in the entry area.

The Kitchen United Mix technology allows diners to mix and match items from all 11 menus in a single to-go order. During a media tour of the space, I ordered a sandwich from Jersey Mike’s, pad Thai in a takeaway cup from Camila, a Thai restaurant, and a salad from Greenleaf, a healthy-focused concept. 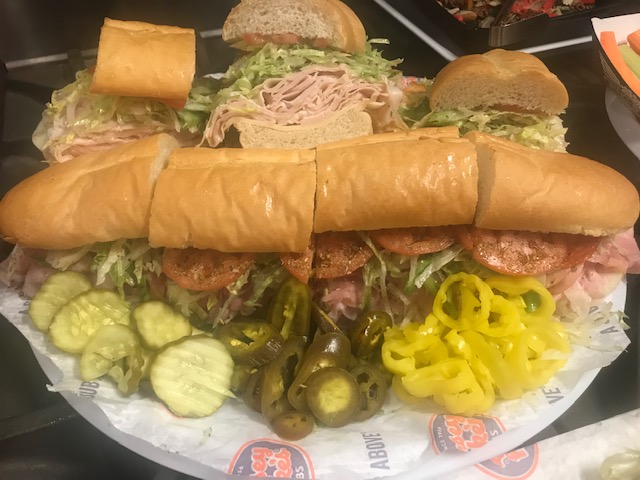 Not all the food was ready at the same time, but a team member positioned at the front gathers the items from one ticket and groups them together until each comes through in its own branded bag. Another team member runs the orders up from the kitchens in back. 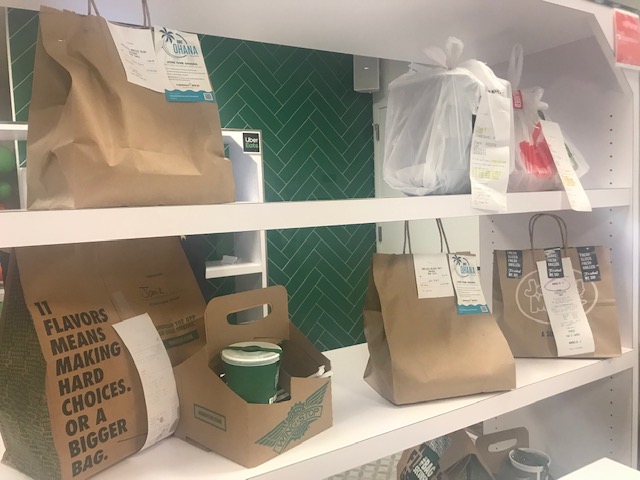 The food was all packed well, but not all of the orders were accurate. One of the Uber Eats bikers must have gotten the Jersey Mike’s turkey sandwich, because my bag contained a cheesesteak. But I’ll cut them some slack—the location has only been open a few days and it was crazy busy already.

The space holds a diverse collection of restaurants to appeal to a wide range of taste buds. Some are new to the New York City dining scene, including Hawaiian Bros, a Hawaiian plate lunch concept, while others are local favorites, such as Han Dynasty (serving Sichuan food) and Cafe Habana (a Cuban-Mexican cafe). 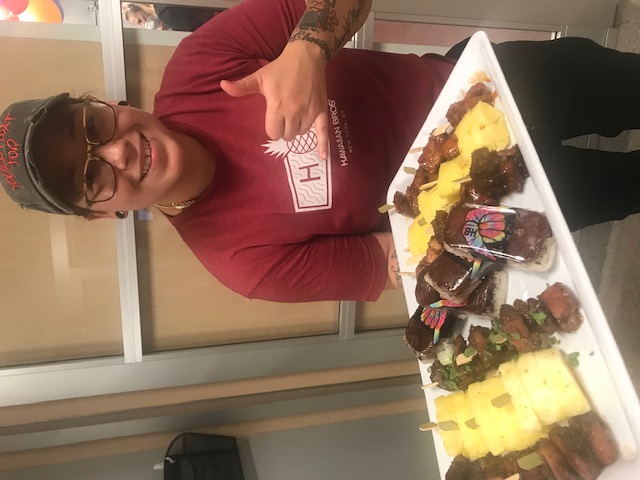 There are also some familiar virtual and brick-and-mortar brands. Chili’s is here, as is the chain’s virtual concept, It’s Just Wings. Wing fans also have another option—Wingstop’s ghost kitchen is turning out wing orders, too. And Burger Village is cooking up better burgers. 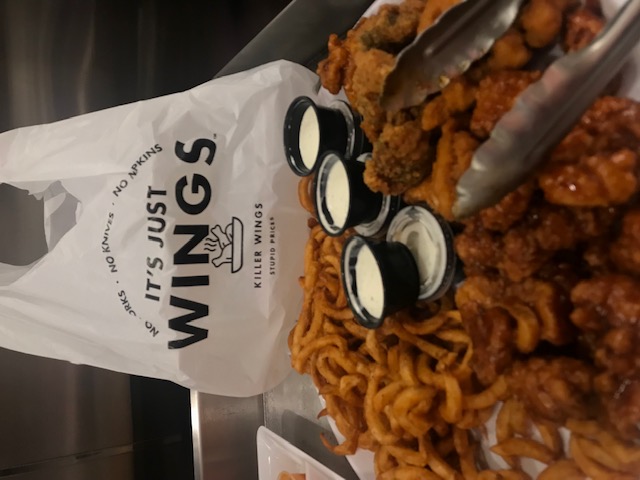 Finer Dining Company wasn’t operating yet, but it promises “to make fine dining effortless by delivering gourmet food right to your doorstep.” The restaurant’s menu on DoorDash offers items like braised veal shank, black cod miso and seared duck breast with prices in the $25-$35 range for many entrees.

Kitchen United Mix is now open in seven markets besides New York, including Los Angeles, Chicago, Texas and Southern California, and has plans to expand in those areas as well as Florida in 2022.