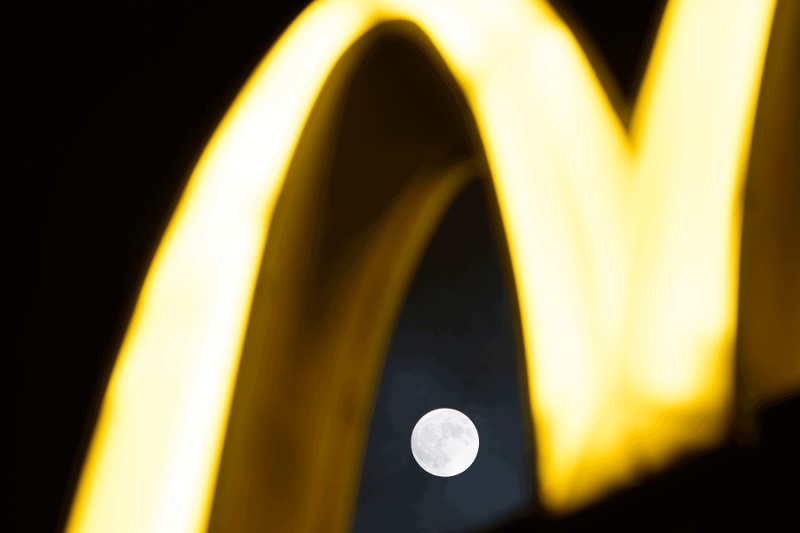 Daryl Parks, a notable civil rights attorney who has represented the families of Trayvon Martin, Michael Brown and Corey Jones, has joined the law firm leading a pair of discrimination lawsuits filed against McDonald’s.

Parks has joined the Ferraro Law Firm as senior counsel and will be part of the lawsuit filed by current and former Black franchisees against the company—some 77 mostly former operators are suing the Chicago-based burger giant.

Parks is not the first big name to be involved in the lawsuit—former U.S. attorney general Loretta Lynch is representing McDonald’s, which has blasted franchisees’ lawsuit as “illogical.”

The presence of both attorneys suggests a potentially major battle over McDonald’s treatment of operators. A major group of former franchisees has sued the chain, claiming they have not been afforded the same opportunities as White operators. A pair of existing McDonald’s operators have made similar claims in a separate but similar lawsuit.

James Ferraro, lead attorney for both of the lawsuits, called Parks “a legal giant in the civil rights community.”

The current and former franchisees have argued in their lawsuits that they have been restricted to the costliest and worst-performing markets and not given the support afforded to White operators.

Much of it is based on data from the National Black McDonald’s Operators Association, or NBMOA, saying that the gap in cash flow between Black franchisees and others has tripled between 2010 and 2019. They also argue that the number of Black McDonald’s franchisees has been cut in half since the 1990s.

The former franchisees’ lawsuit alone could cost McDonald’s up to $1.5 billion in punitive damages.