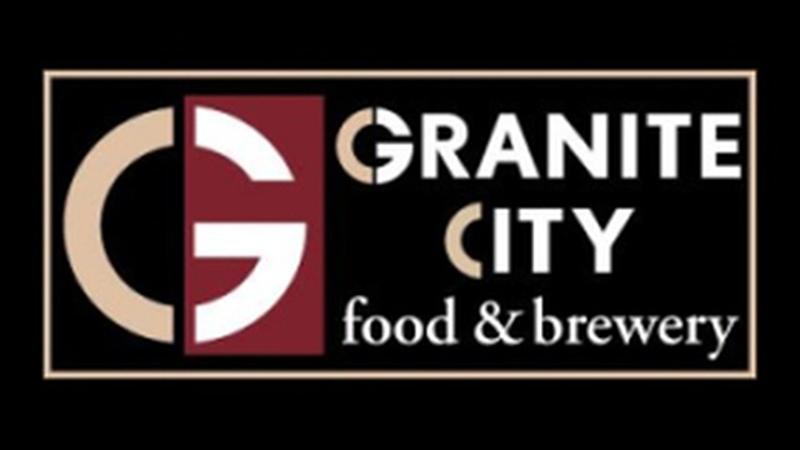 Delivery skeptics say it’s a matter of time until bandwagon jumpers realize the surge in off-premise business is more bane than boom for a business struggling to hold onto customers. They might be tempted to claim validation from what Granite City Food & Brewery’s parent contended when it filed for Chapter 11 bankruptcy protection Tuesday.

In a supplemental document intended to add color and history to the chain’s cut-and-dried formal filing, CEO Dick Lynch portrayed his charge as a victim of macroeconomic forces that the brewpub operation could do little to counter. In his account, Granite City entered into lease agreements years ago for sites near shopping malls. Then came the boom in online shopping and consumers’ abandonment of brick-and-mortar stores. Granite City’s retail-dependent locations were walloped, Lynch wrote in the affidavit, and leases that once seemed attractively priced suddenly felt like installments on a Tony Soprano loan.

A change in eating habits would follow, Lynch continued. With the jump in online shopping, “consumers developed a preference for eating takeout or delivered food in the comfort of their own homes, as opposed to spending time for a sit-down meal at a casual-dining location,” he wrote. The one-two punch “led to declining foot traffic in shopping malls and retail outposts where many restaurants, including most of the Debtors’ restaurants, are (or were) located. … In-store sales and associated revenues began to shrink.”

Granite City and its sister concept, four-unit Cadillac Ranch, were far from the only casual chains to feel the impact of softening sales and the public’s shift to lower-margin off-premise meals. But the 24-unit brewpub chain might have felt the pain more acutely because of its reliance on house-brewed suds, sold via tap. Granite City produces wort, the basis for beer, at a central facility in Iowa, then ships the liquid to individual stores for fermentation. Delivery or takeout of beer is forbidden in many states. Plus, delivery and takeout customers often wash down their meals with beverages from their own refrigerators or wine racks.

As conditions worsened, the operation mounted an effort to pull customers back through the doors with enticements that didn’t travel well. Granite City put an emphasis on shareable platters and cocktails, and trained employees to be more sociable. One feature was a switch to coasters that were printed with provocative questions, such as “What’s the biggest lie you ever told your mother?” The messages were intended to spark conversation between server and guest and deliver an interactive experience.

It wasn’t a cure. In Granite City’s filing, the company estimated its liabilities as falling between $10 million and $50 million. It valued its assets at less than $50,000.

Lynch and the board have petitioned the Minneapolis Bankruptcy Court to permit a sale of the restaurants. The affidavit states that a “stalking horse” bidder has agreed to buy the 29-unit operation for $7.5 million if a higher bid isn’t tenured.