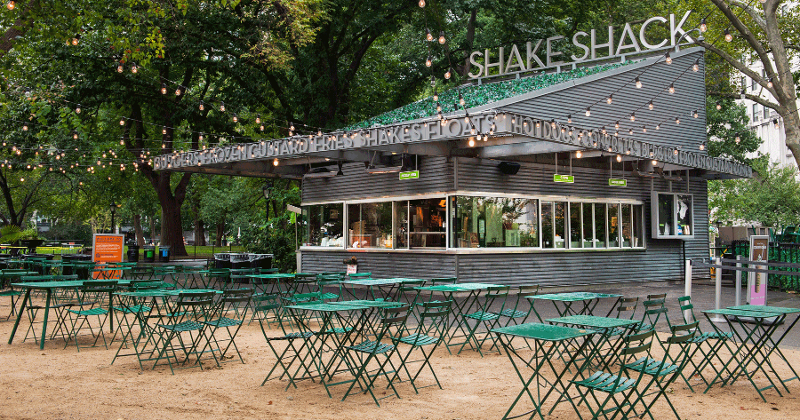 Fast-casual chains have long been a bright spot of growth in the restaurant industry, even as other segments sputtered.

But the coronavirus crisis has thrown their business models for a loop on multiple fronts, forcing these chains to rethink what the future will look like for them.

Will they shift from the downtown core to suburbs? Will they shrink their footprints? Will they try to compete with fast-food players by adding drive-thrus? Will they do away with their dining rooms entirely?

“I think we tend to knee jerk a lot of this,” Barry Wolfe, senior managing director with real estate brokerage Marcus & Millichap, said. “We’re going to look back in a couple of years and New York is not going to be dead. People are going to be living there. I think we’ll be back to working in offices again.”

Nevertheless, many of the country’s fast-casual chains are taking the time to radically re-imagine what they will look like in the future. Here’s how the pandemic is re-shaping some of these brands:

Shake Shack’s greatest asset, its real estate portfolio in high-traffic markets, has become a major liability during the pandemic. Its urban location remain “greatly impacted” by the virus, while suburban units are returning to close to normal, pre-COVID sales, CEO Randy Garuitti said at an investor conference this week. Urban restaurants remained down 33%, according to recent numbers, while suburban stores were only down 4% year over year in October.

The chain, which plans to open its first drive-thru next year, is seeing more available locations, as other restaurants go out of business. But it remains highly selective on where to put its restaurants, Garutti said.

“We’re not looking for C sites that are readily available in the suburbs,” he said. “We can let somebody else have those. That may be their business model, but that’s not ours today. And we’ll be going for premier suburban sites. And, yes, those are harder to find. But it’s a big country out there.”

“All of those are just increasing the amount of ways people can engage with us during this tough time and the habits we hope will stick moving forward,” he said.

Chipotle Mexican Grill has found itself well-positioned for the pandemic, launching its order-ahead-pickup Chipotlanes a couple of years ago.

Now, 60% to 70% of the chain’s new units will have the pickup lanes, an idea being copied by a number of others.

“We’re definitely pushing our pipeline towards Chipotlanes,” Chipotle CEO Brian Niccol said at an investor conference this week. “The reason is because the economics are phenomenal. It’s minimal additional cost for a meaningful incremental volume that is our best margin transaction.”

The chain is testing whether it makes more sense to remodel existing stores or relocate units to add Chipotlanes.

“We’re feeling really good about the landlord’s willingness, which I would say, about a year ago, they weren’t so excited about,” Niccol said.

But the brand is eyeing more innovation in its formats. The chain is opening a Chipotlane-only restaurant in Kansas City, he said, and it is looking at building onto its Digital Kitchen platform, the first of which opened in New York last month.

“We think we can have the ability to infill with these digital-only restaurants to extract more Chipotle dollars out of a trade area that, otherwise, we would say, we’re going to have to wait before we’re ready to put in another Chipotle,” he said.

Fast-casual chicken chain El Pollo Loco this week announced two new prototypes, including one that does not have a dining room.

The brand’s “restaurant of the future” prototypes, which are beginning construction this quarter and into next year, make a swift pivot to consumer demand for off-premise dining.

El Pollo Loco’s prototype that does not having a dining room includes space for a takeout window, a dual drive-thru, parking for curbside pickup and patio seating. A second prototype includes a smaller-than-normal dining room that opens onto a large patio via garage-style doors.

The design provides an opportunity to move the core business into more suburban areas, a Roti spokeswoman said, as well as a chance to expand the dinner business. 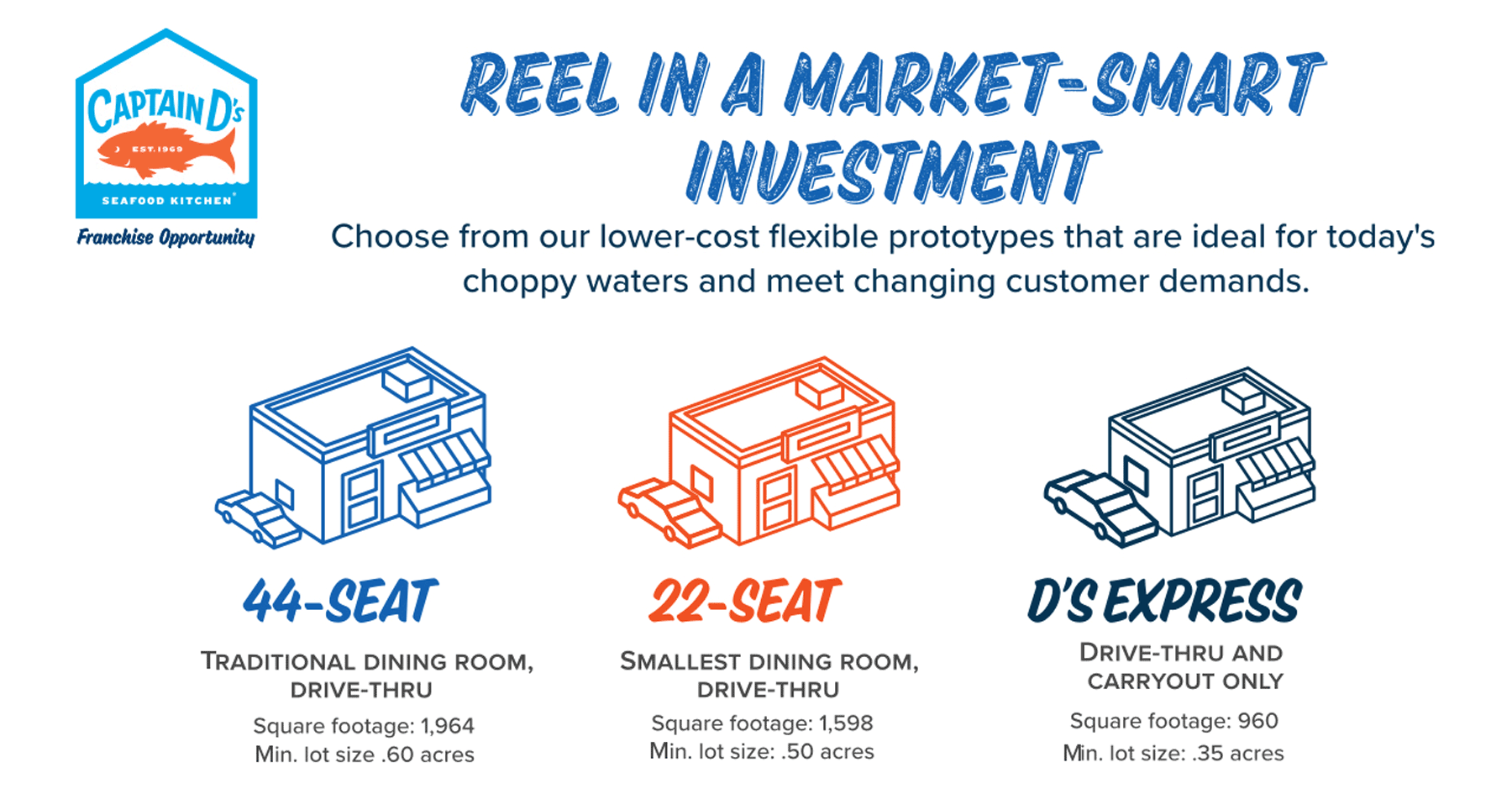 Seafood chain Captain D’s debuted an “express” prototype last month that does not include a dining room. The new layout is just 960 square feet, compared to the brand’s standard 1,964-square-foot model.

It was created to reflect growing guest demand for drive-thru and takeout options, the chain said.

The new design also has space for walk-up windows.

The first express location of Captain D’s is slated to open during the second quarter of next year, the chain said.

A number of chains are eyeing pared-down prototypes during the pandemic.

La Madeleine French Bakery & Cafe this week said it would launch a new Petite Market and Bakery, as well as its first-ever drive-thru, at a soon-to-open Dallas location.

The menu will feature a variety of grab-and-go items, as well as fresh baked goods, salads, sandwiches and wine for dine-in customers.

“Our new design is tailored to today’s consumer preferences and caters to all of our guests’ needs, whether they’re looking to grab a quick latte and fresh-baked croissant or prefer to enjoy a leisurely lunch and the art of conversation,” COO Sheryl Fox said in a statement.