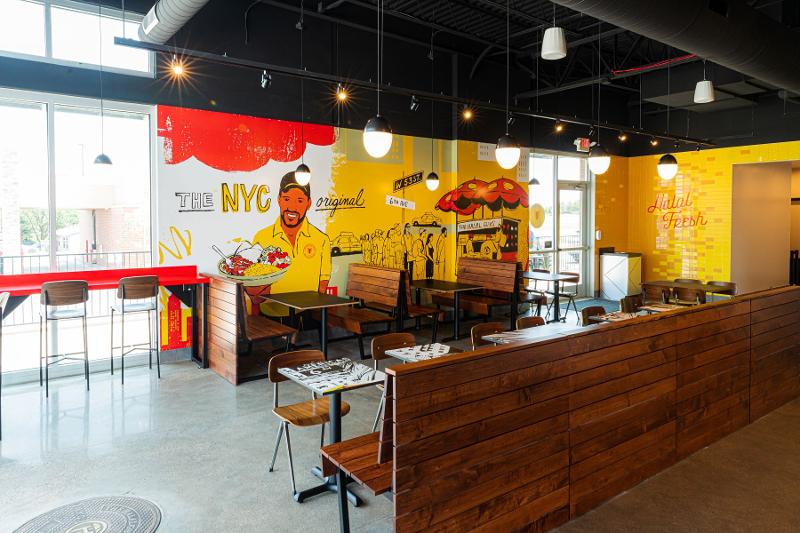 As the pandemic eases across much of the country, fast-casual chains are starting to look even more like quick-service restaurants.

They’re rolling out new prototypes that do away with dining rooms, add extra drive-thru lanes and expand pickup areas for diners and third-party delivery drivers—all in a bid to meet changing consumer demands that evolved during the pandemic:

Here’s a look at some of the latest new store prototypes for fast-casual brands:

Bellagreen, a 7-unit fast casual based in Plano, Texas, plans to open a new carryout and delivery-only restaurant in Houston in a few weeks. It’s something the company had been considering, even before the pandemic, CEO Jason Morgan said. 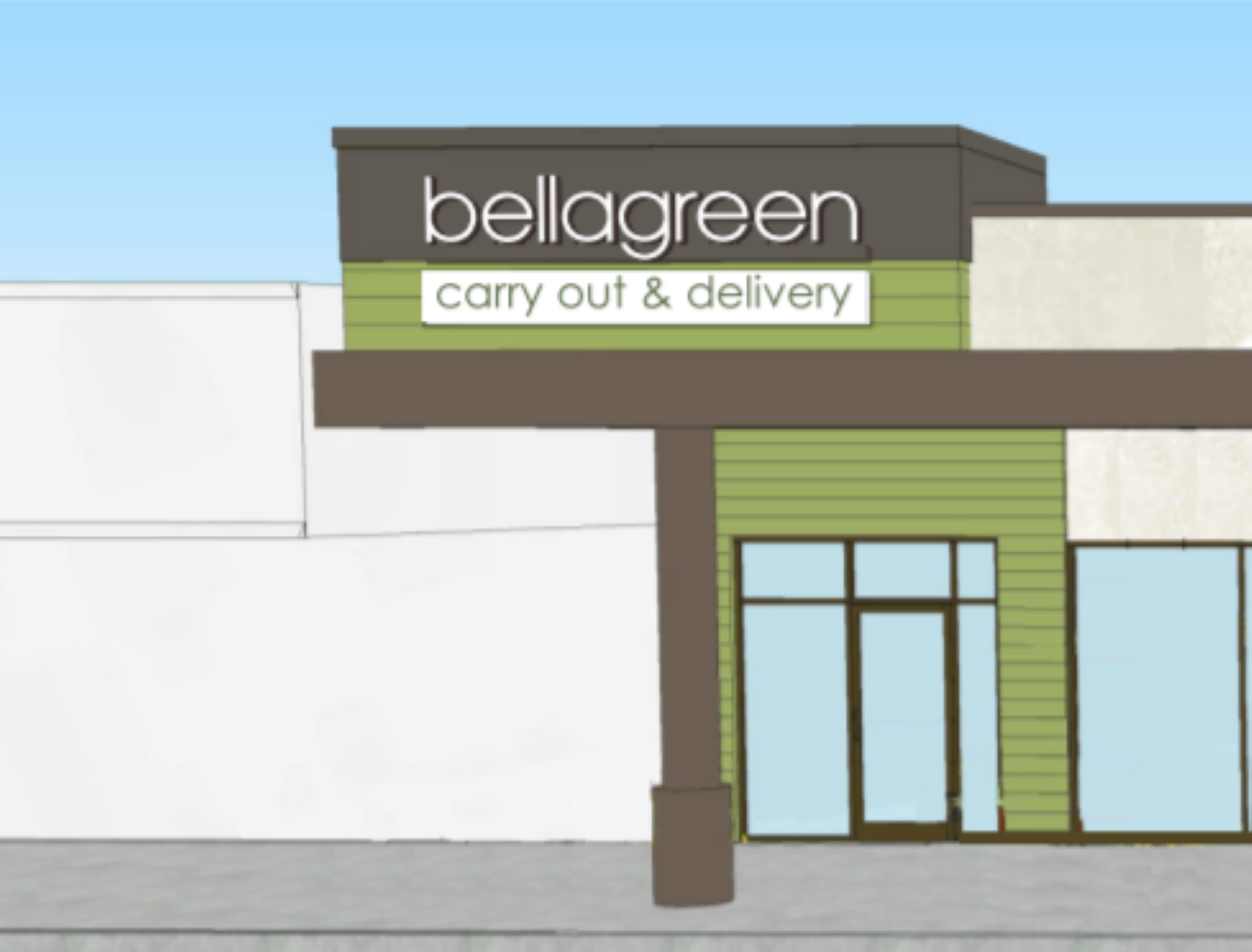 The design came about after Bellagreen execs found a great piece of real estate near Houston’s Galleria shopping area, but it was only about 1,000-square-feet—much smaller than the chain’s traditional 3,500- to 4,000-square-foot stores.

“Our logic pre-covid was, ‘We think this is going to work,’” Morgan said. “And now, post-covid, we probably look smarter than we actually are.”

The scaled-down prototype will have a menu that’s about 85% the same as a traditional Bellagreen, save for pizzas and similar items as there’s no room for a pizza oven.

During the pandemic, Bellagreen moved to a self-delivery operation after finding that it could deliver more orders more quickly and for less money that way. This new store will also employ its own drivers, he said.

What’s still uncertain is how much labor will be needed in the small-footprint Bellagreen, he said.

“That’s probably the biggest unknown,” he said. “We think we know how it’s going to work. It will depend on the amount of sales that go through the store.”

The Halal Guys recently debuted a new store design that combines the concept’s roots as a New York City food cart with the latest safety measures and consumer preferences in mind. 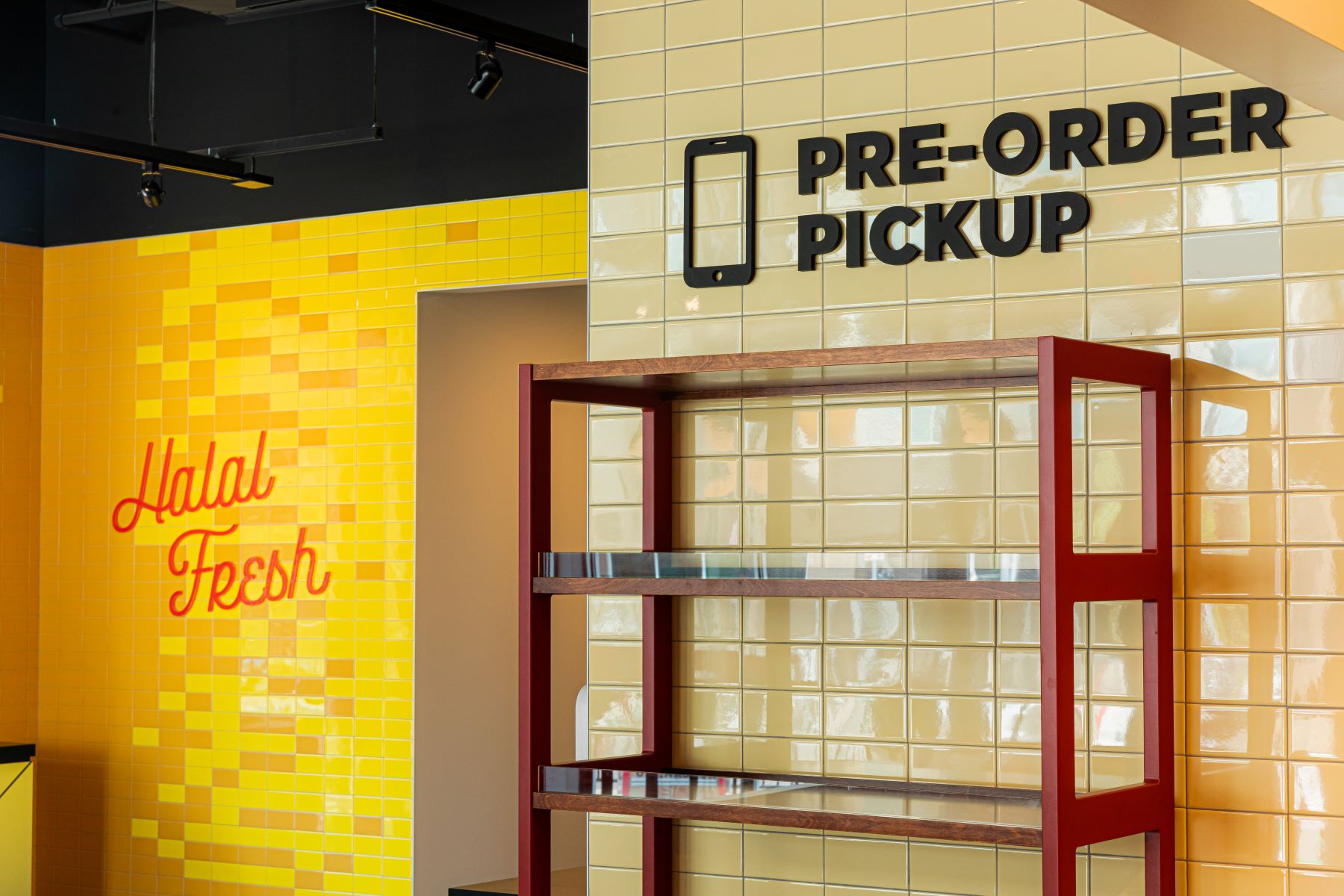 Graphics on the floor help direct traffic for dine-in customers, third-party delivery drivers and mobile orders. The restaurant has plexiglass panels and sketch art on protective glass “to reinforce branding while maintaining protocols for safety,” the restaurant’s designer said in a statement.

The units feature an open design, allowing diners to see all of the food being prepared on the grill.

“It has been six years since we opened our first franchised restaurant, and while we are proud of our early stores, The Halal Guys’ brand has evolved and we felt it was important to acknowledge that,” Margaret Carrera, the brand’s chief development officer, said in a statement. “We hope the new design pays homage to the origins of The Halal Guys while continuing the evolution of the brand well into the 21st century.”

The new design began debuting in restaurants this spring.

Moe’s Southwest Grill, the Focus Brands-owned burrito and quesadilla fast casual, is updating more than 50 of its Atlanta-area locations to include a dedicated off-premise service line, new menu boards and refreshed store design. The updates also include a new POS system. 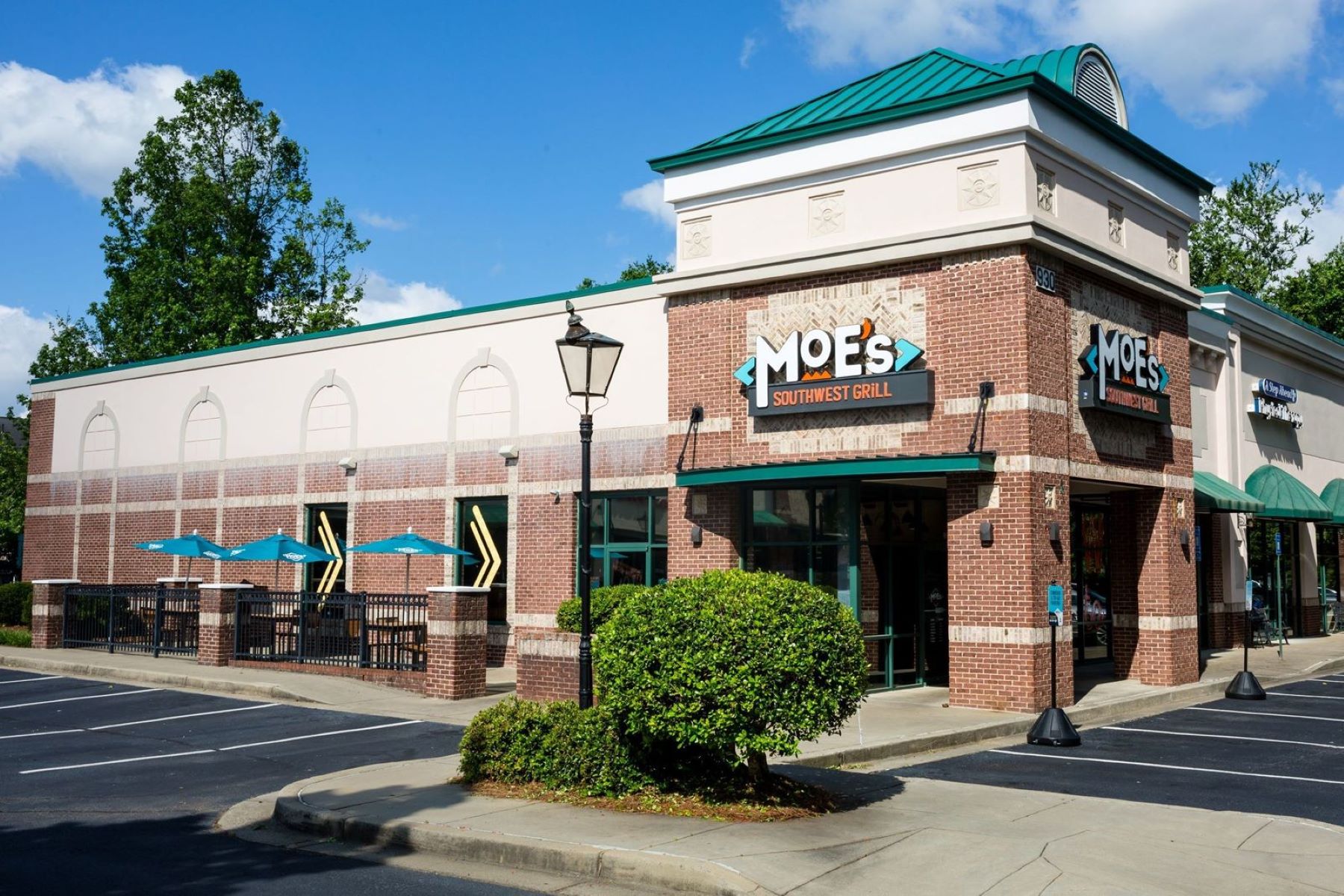 The 700-unit chain had already updated restaurants in several other cities, and franchisees report positive sales and traffic results, the chain said.

The on-premise service line supports growth in online orders, as well as a steady uptick in demand for catering for items like the Fajita, Taco and Nacho Bars.

“It’s important that we continue to invest in our brand to remain relevant and increase guest accessibility,” Chief Brand Officer Alex Williams said in a statement.

This winter, 68-unit Portillo’s plans to open a “Portillo’s Pick Up” location in Joliet, Ill.—the chain’s first without a dining room. The new layout is about half the size of a traditional Portillo’s, but will feature three drive-thru lanes. 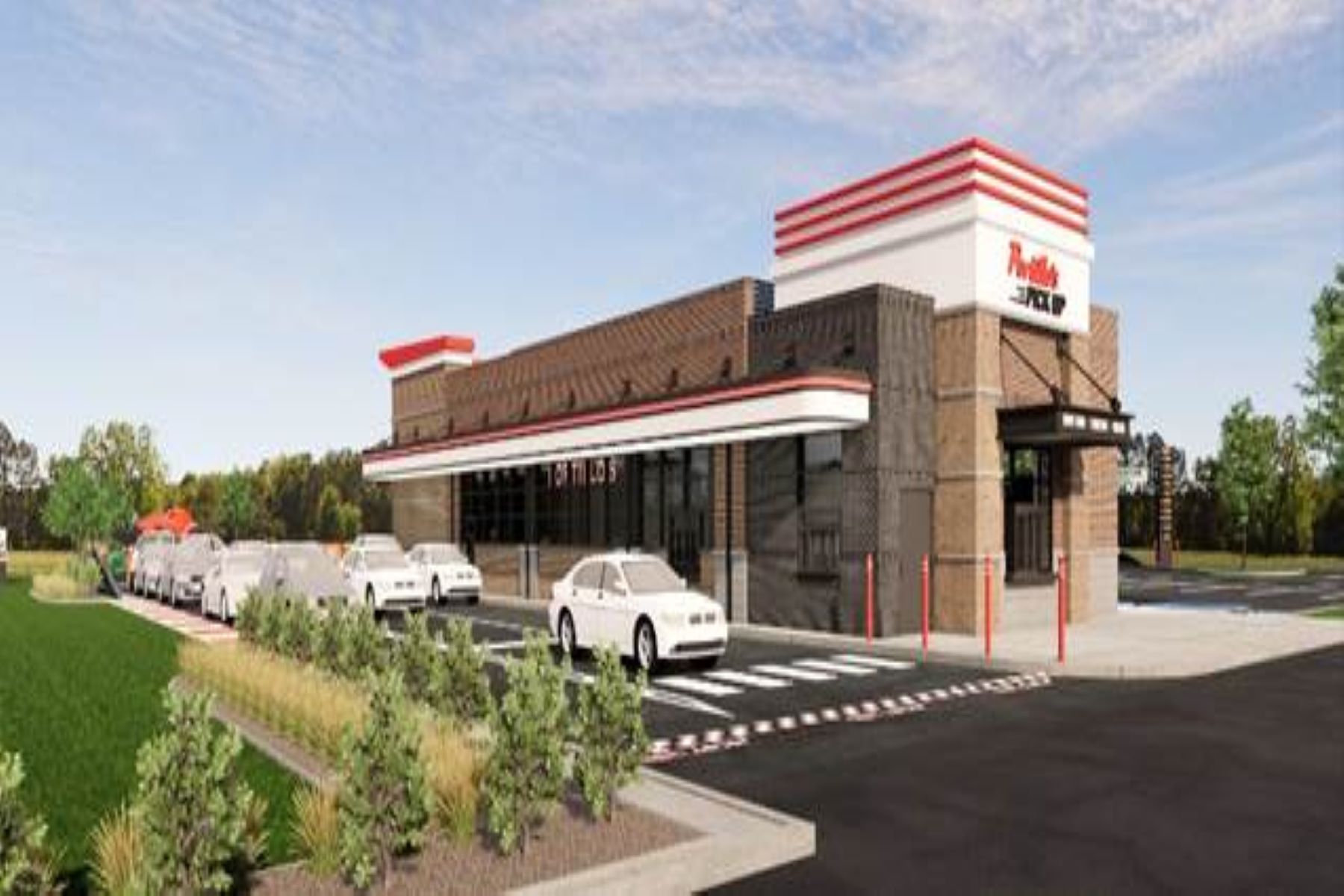 Two of the lanes will function like a traditional drive-thru, while the third will be used as an order-ahead pickup lane.

The new Portillo’s will also include a pickup area for digital orders. The store is decorated in a raceway theme, to fit with the chain’s speed and also Joliet’s speedway track.

The fast casual had toyed with the idea of a restaurant without a dining room pre-pandemic, Randy Guse, vice president of real estate, said.