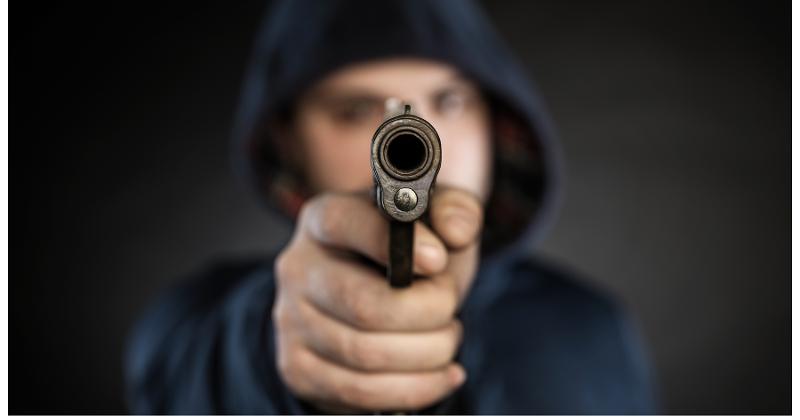 At least 10,490 violent crimes were committed in U.S. restaurants last year, making the industry the eighth-most likely place for Americans to be attacked, according to new statistics released Monday by the FBI.

The findings show that about 2% of the 675,517 violent attacks logged in total during 2020 occurred inside eating and drinking places. Included in the industry-specific tally were 76 murders and 5,642 robberies.

Guests, employees and proprietors all presumably figured into those figures.

Burglaries are not counted by the Bureau as violent crimes since there’s usually no physical danger posed to anyone but the perpetrator. Restaurants finished seventh on that ranking, serving as the scene of 14,313 break-ins during 2020.

The statistics reaffirm what any viewer of TV crime dramas readily knows: Most homicides are committed by acquaintances rather than strangers (17% vs. 13%). In contrast, strangers are more likely than familiar parties to commit a violent crime overall (22% vs. 13%).

Guns were overwhelmingly the most common weapons used for violent crimes in all locations last year, figuring into 60% of incidents.

The FBI found that the most likely setting for a violent crime was a residence, followed by an alley or roadway, a parking garage and a convenience store.

The FBI’s annual download of crime stats comes at a time when quitting has become epidemic in the restaurant industry, in part because of the perceived danger posed by coronavirus and the delta variant in particular.