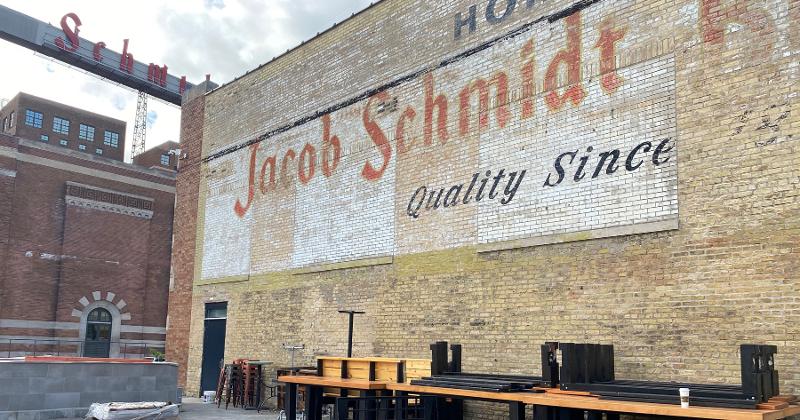 Photos courtesy of Elotes and Gnome

Brian Ingram thinks this is a good time to open a new restaurant. So, he’s opening two in the next couple of weeks—both in St. Paul, Minn.

Ingram admits there are challenges to launching a restaurant during a pandemic, but there are also opportunities. Real estate is one of them.

With restaurants going out of business, landlords are anxious to get new tenants. “These spaces don’t require as much work or money to build out,” Ingram says. “Where a brand-new restaurant might cost $3 to $4 million to construct, these spaces can be remodeled for a couple of hundred thousand dollars.”

Granted, many struggling restaurateurs don’t have that kind of money stashed away, but some empty restaurants are potentially turnkey operations and don’t need a lot of investment. Plus, there’s another silver lining to the current crisis: Landlords are looking for smaller restaurant operators to fill vacancies and are open to negotiation, Ingram says.

For both his new restaurants, The Gnome and Elotes, Ingram negotiated a percentage-rent deal. If COVID-19 or another crisis shuts down the restaurants after opening and assets are zero, he doesn’t pay any rent; if capacity is limited to 25%, his rent reflects that. He was able to negotiate these deals for three to five years.

Ingram and his wife, Sarah, are partners in Purpose Driven Restaurants, a company that also operates Hope Breakfast Bar in the Twin Cities, so they have some leverage as successful entrepreneurs. But he believes that other operators can swing similar management agreements. “It depends on the landlord, but stores are going empty, and landlords [in the Twin Cities] seem willing to do two- to three-year deals, if not five,” he says.

Both new restaurants are opening in spaces that have character and a community connection. Like Hope Breakfast Bar, The Gnome is housed in a converted historic firehouse, formerly occupied by The Happy Gnome—an “institution” that closed in December after 14 years. 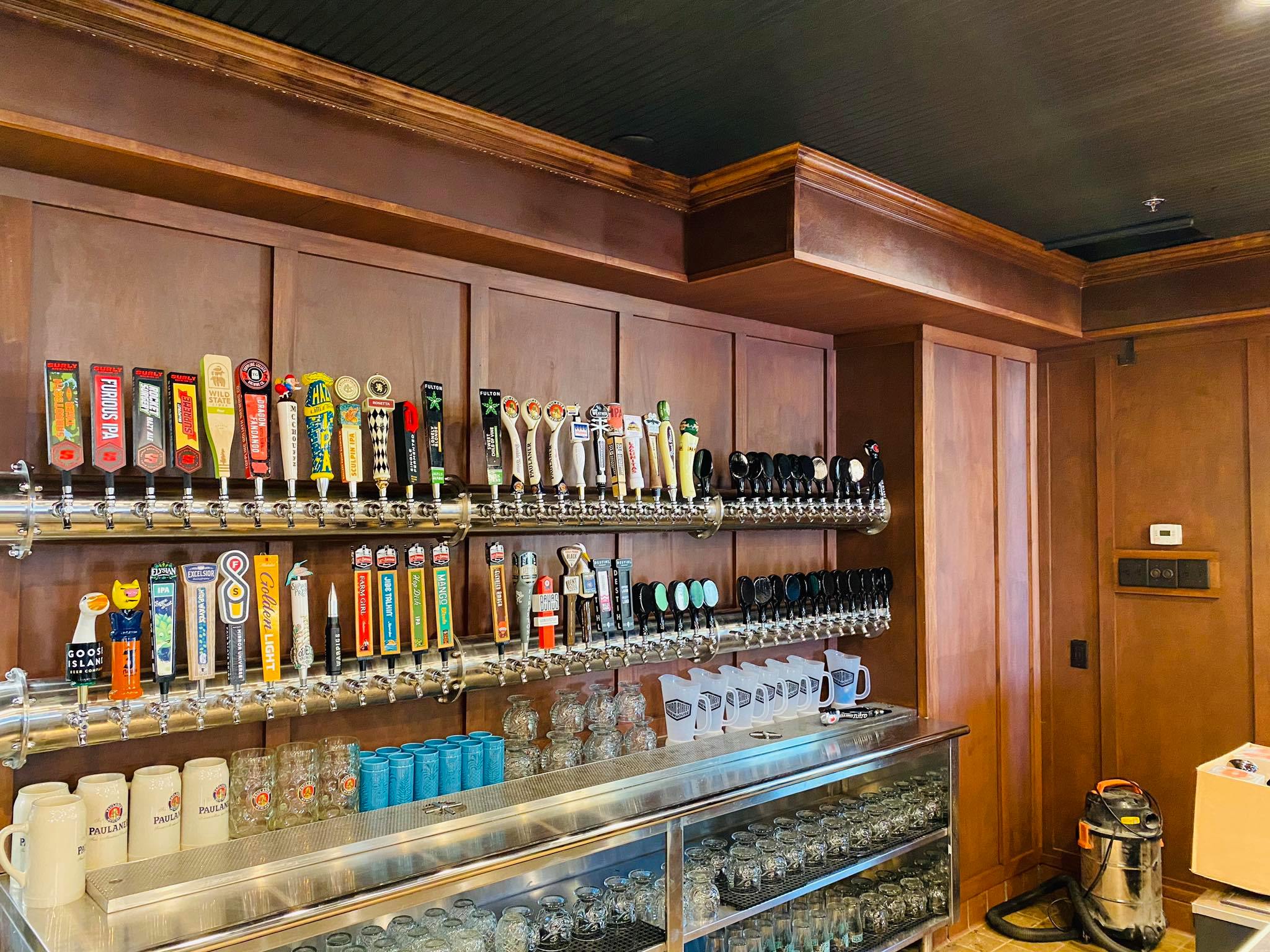 “We signed a lease and started the ball rolling for The Gnome 60 days before COVID, but were able to renegotiate better terms once the pandemic hit,” Ingram says. But the health crisis brought other challenges, as the team worked to transform a former gastropub known as a beer destination into what Ingram envisions as a “new-age supper club.”

To give the space that vibe, he repurposed the beer taps to dispense batched tiki cocktails, champagne, coffee drinks and more for a total of 100 beverages on tap, including many craft beers. “Customers have to be in and out of restaurants more quickly now, so this gets the drinks directly into their hands,” says Ingram. The menu, created by Chef Justin Sutherland, features familiar comfort foods with an elevated presentation. Bone marrow pot pies, vegan curries and tableside raclette are among the choices. 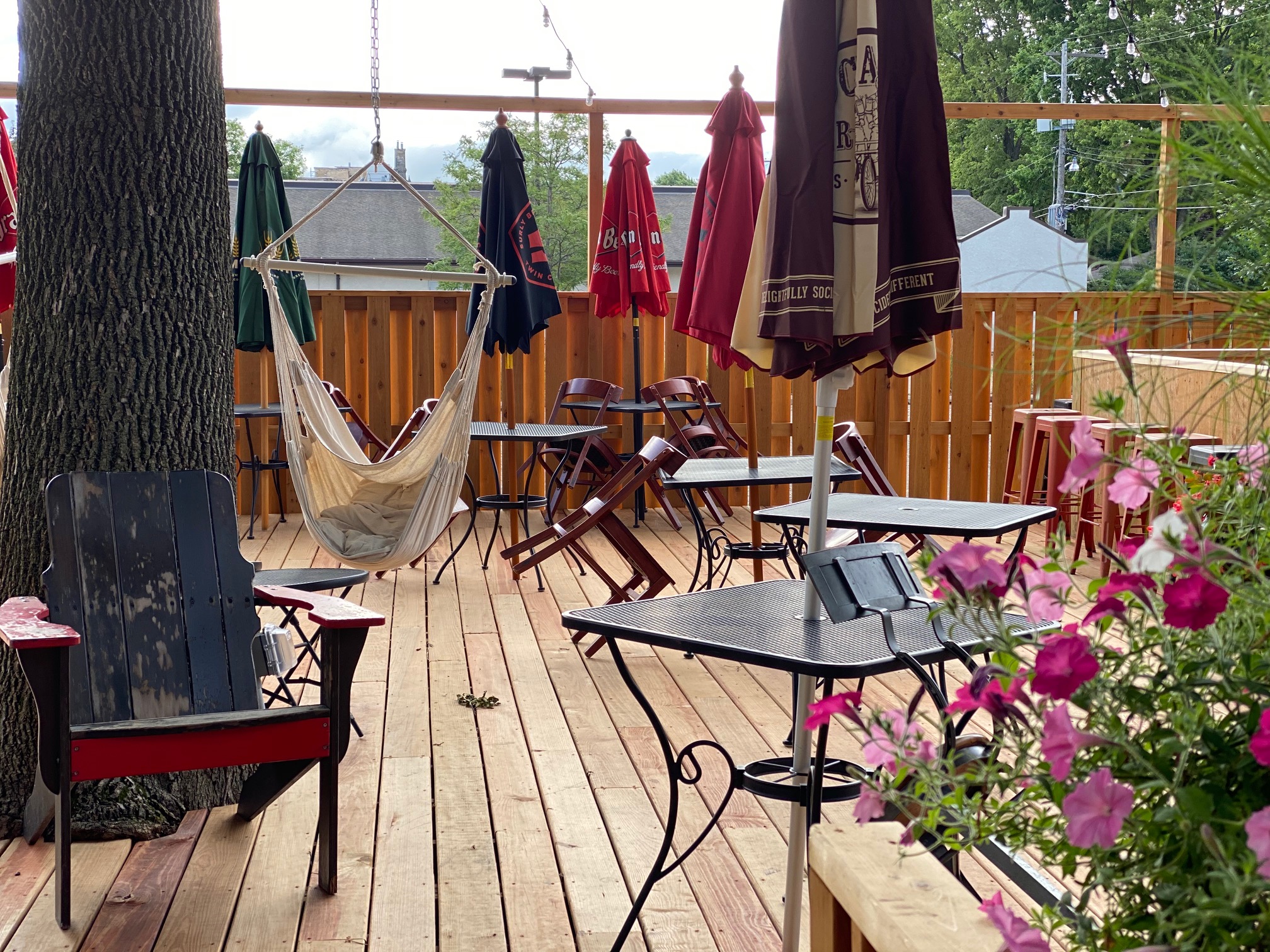 During the buildout, the inside got smaller and the outside got larger, Ingram says, to fit with the times. “Construction was unique as we had to do it when everything was shut down,” he says. To follow pandemic guidelines, small crews of carpenters, plumbers and electricians had to come in shifts; they couldn’t be there at the same time. Training faced the same challenges. The staff had to come in smaller groups to train, taste the menu, and learn service. “It was challenging to build a team when everything was in shifts,” says Ingram.

No sooner had these hurdles been surmounted, when he and his team began laying plans to take over In Bloom, an upscale fine-dining restaurant that had just closed its doors at the beginning of July. The space is being reimagined as Elotes, named for the grilled corn doused in mayonnaise, cheese and spices that’s sold as a street snack in Mexico. 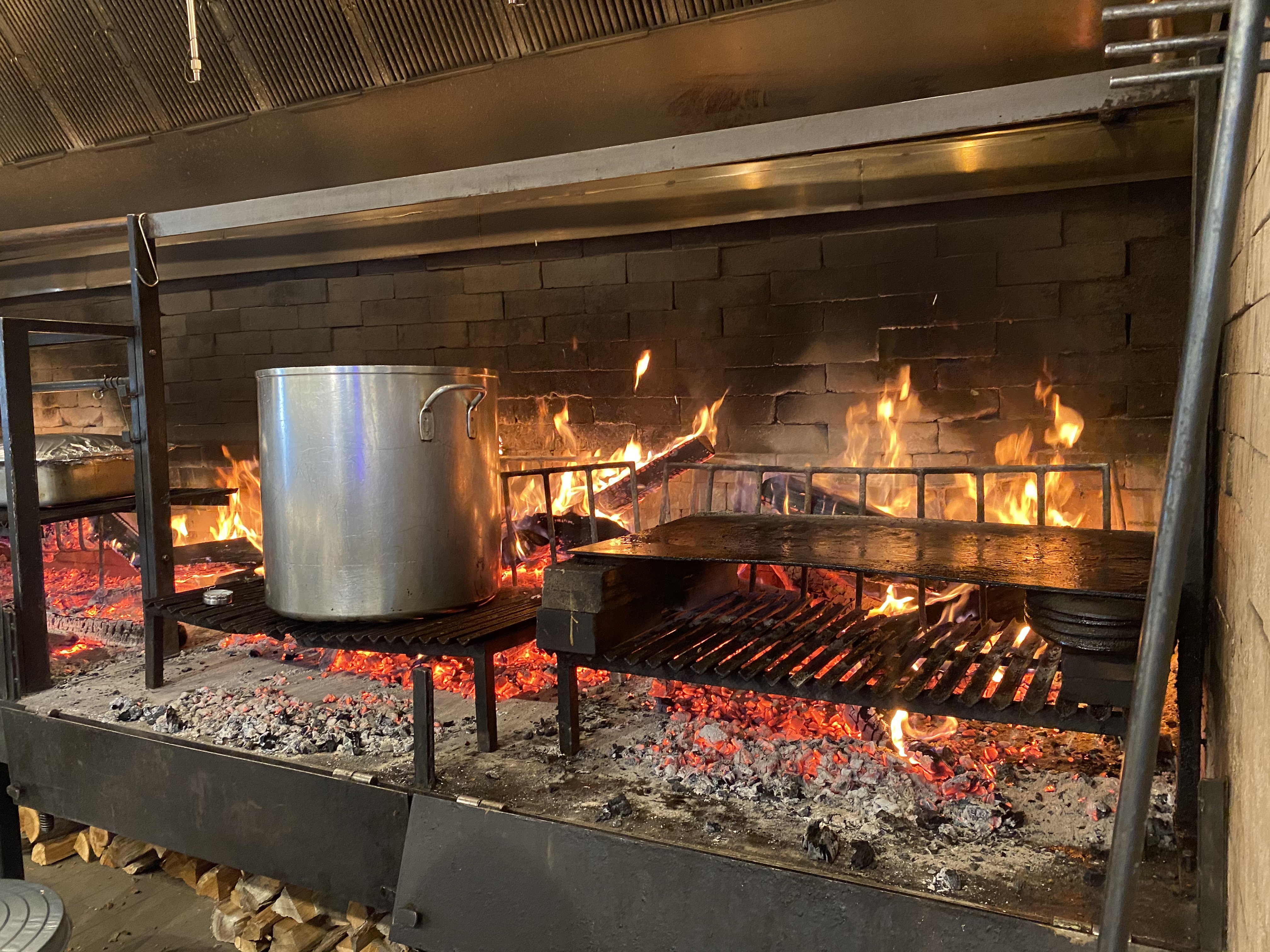 The concept is inspired by the street foods and live fire cooking of Baja and southern California that Ingram enjoyed while living out there. In Bloom’s interior was decked out in high-end equipment that includes a wood-fired hearth that cost $1 million when it was originally built. The “super beautiful space” doesn’t require as much renovation as The Gnome, but Ingram is putting in a giant patio to accommodate the surge in outdoor dining.

The menu, though, is completely different and much more affordable than In Bloom’s $100 dinners, says Ingram. “Everything will be cooked over live fire, including roasted meats and big cauldrons of beans and tacos will go for $4 or $5 each,” he says. “We want to open it up to the masses.” To build anticipation, he set up a YouTube channel so fans can watch the wood-fired hearth in action. The opening awaits a few final finishes and the arrival of a liquor license.

Purpose Driven Restaurants relied on its own resources and angel investors for construction and renovation costs in both restaurants.

“During this pandemic, it feels great to focus on the positive, especially in providing jobs and opportunities for the struggling service industry,” says Ingram.