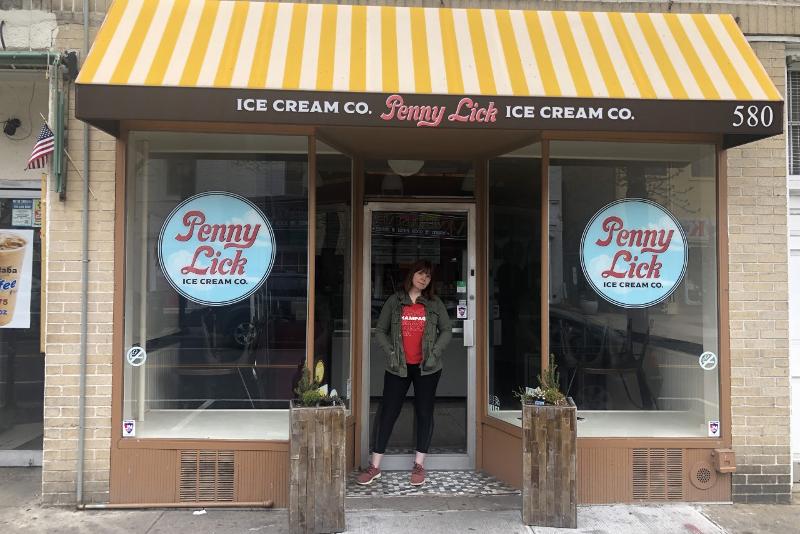 Tim Baker notes his bank account dwindling each week, calculating how long his restaurants can possibly hang on.

Restaurant Business profiled these independent restaurant operators from around the country in mid-March, at the very outset of the coronavirus crisis. Even in those early days, they had whittled down their staffs, prepared for shutdowns of unknown certainty and, in some cases, pivoted to delivery and even selling cartons of eggs and toilet paper to survive.

Five months into the pandemic, with no clear end in sight, their operations are still hanging on. But it is a daily struggle, they say, to quickly respond to changing local mandates while also navigating fluctuating consumer comfort with the mere concept of dining out. They’ve received loans and have spent thousands of dollars on outdoor dining upgrades, indoor safety revamps and personal protective equipment for their employees and guests.

One-third of all independent operators say it’s unlikely they’ll be able to remain open through October, according to a survey released earlier this month by the James Beard Foundation and the Independent Restaurant Coalition. What’s more, 75% of the mom and pops surveyed said they’d taken on new debt of at least $50,000 and more than 12% of those polled said their new debt totaled a half-million dollars or more.

Pre-pandemic, Sledge’s 7-year-old ice cream shop did a brisk events business, as well as wholesale operation focused on aquariums and zoos. Now, she says, she never wants to hear the word “pivot” again.

With about 200 events canceled for 2020, accounting for about 30% to 35% of Penny Lick’s revenue, Sledge noted that ice cream pints were selling more than ever before at her shop. Plus, area supermarkets seemed to be low on ice cream in their freezers.

So, Sledge started delivering pints of ice cream direct to quarantining consumers. She had reusable tote bags made up with her shop logo and created thank-you postcards, which she signed, to accompany each delivery.

“I took orders 24 hours in advance and delivered two to four hours a day, five days a week,” she says. “That definitely slowly killed me. I was exhausted. It wasn’t huge revenues, but it definitely was good cash flow. It was the only thing I could think of to do in the moment. I ended up picking up a lot of new customers and building a lot of new customer relationships. I felt like I had re-started my business.”

Penny Lick still makes deliveries several days a week and is about to launch an ice cream-of-the-month club. Eight months into 2020, the shop has tripled the number of pints sold in all of 2019, she says.

When hit with an egg shortage, Sledge pivoted yet again, this time to gelato—which has proven to be a popular new menu addition, she says.

“I still need to spend that money, even if my revenues are down. I have a debt load that is higher than it’s ever been.” // Ellen Sledge, owner, Penny Lick Ice Cream

Nevertheless, business remains down over 2019 levels, as does Sledge’s credit score. She says her score dropped 120 points after taking an Economic Injury Disaster Loan. Plus, she had to get another credit card to handle some business expenses. The Paycheck Protection Program  (PPP) loan she received did not impact her score, she says.

“The scooping cabinet dies, the freezer dies, the air conditioning needs replacing,” Sledge says. “I still need to spend that money, even if my revenues are down. I have a debt load that is higher than it’s ever been.”

But, she adds, “I’m not going to stress about it. The fact that Penny Lick is still standing down means Penny Lick will be standing for years to come.”

Tim Baker expects to make some difficult decisions next spring.

Baker’s restaurants, the more casual Percy’s & Co., and the romantic trattoria San Fermo, are operating at about 40% to 50% of their typical summer revenue. Even after downsizing the staff by about half and receiving PPP money and disaster loans, Baker is unsure how long the concepts will remain viable.

“In this case, we’ve got the money in the bank and we’re watching it go down every week,” Baker says. “You target how long you think you can make it on this approach and that’s the brutal truth about the restaurant business. If you’re profitable right now, then you’re probably going to make it. If you’re just depleting PPP funds, like we are, then you’re probably going to be able to make it until … whenever.”

Baker says the restaurant industry as people know it, as an on-premise concept, will “go away completely” within six to nine months if, either, the coronavirus situation doesn’t improve or the government doesn’t provide additional relief.

“It isn’t possible to make it work in a lot of places,” he says.

Depending in finances, Baker says his restaurants may decide to shut down during the winter and ride out the toughest part of the year. But, he hesitates to put his crew out of work.

“You’re trying to keep your core team on,” he says. “That’s what a restaurant is. It’s your people. I want to keep that core group.”

Jeremy Lieb turned his upscale diner Sacred Beast into a market selling meal kits, pancake mix and even toilet paper and eggs at the beginning of the pandemic.

Beast Mart is still operating, but so is Sacred Beast. The city shut down the street where Sacred Beast is located, allowing their restaurants there to expand their outdoor dining operations, Lieb says. So, he rented a 60-foot wedding tent and he put in potted plants, bushes, trees and lighting to make the area more inviting.

Indoors, Lieb, who runs the restaurant with his wife, added plexiglass around all of the tables and spaced each dining area at the appropriate distance.

Those additions and his initial personal protective gear investment cost the business about $10,000, he says.

"I have everything wrapped up in this. What am I going to do? I don’t have a choice. This is who I am. This is who we are. This is my house. I’m going to try and make it work every minute of the day.” // Jeremy Lieb, co-owner Sacred Beast

But, he’s finding, despite these enhancements, consumers are wary of returning to their old behaviors. Business has dropped by about 70%, he says.

“We’re putting out a great product,” Lieb says. “We have a beautiful location. I can’t control if people are afraid to come out. I don’t blame them for being afraid.”

Lieb took on a PPP loan and a disaster loan for a total of $300,000. He’s in the process of buying a cargo van to make deliveries and transport catering orders, as he looks for ways to make up for the huge amount of revenue he expects to lose due to canceled holiday gatherings.

“December, for us, is usually equivalent to four months,” he says. “The volume is super huge.”

Just missing two weekends of holiday parties last year due to the timing of Thanksgiving made a big impact on his balance sheet.

“The stress is there because this is out of my control,” Lieb says. “I work 100 hours a week at least. The last five or so months, we’ve just been fighting. You’ve got to fight for everything.  I have everything wrapped up in this. What am I going to do? I don’t have a choice. This is who I am. This is who we are. This is my house. I’m going to try and make it work every minute of the day.”