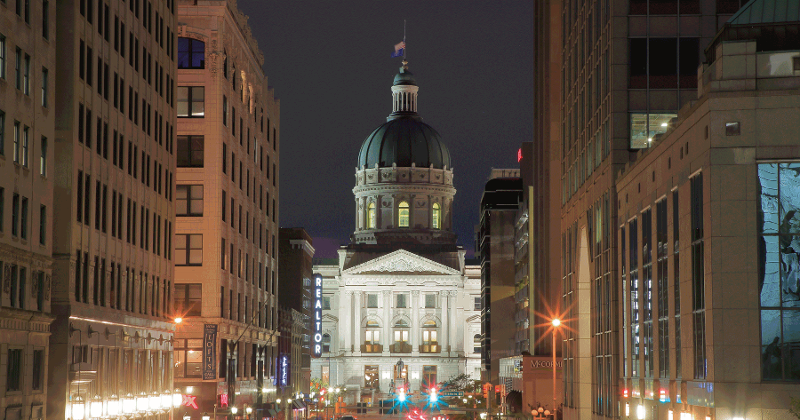 Indiana is lifting all capacity limits and several of the operational restrictions that have hampered sales at restaurants and bars, marking one of the biggest steps toward normal yet taken by a state.

Gov. Eric Holcomb announced the move Wednesday afternoon, to the surprise of many. He essentially skipped many preliminary reopening steps and jumped from a 75% cap on indoor seating to no limit whatsoever as of Saturday.

The Republican, who has drawn fire from some for not moving faster on the state’s reopening, also lifted the ban on bar seating. But customers eating in bars or taverns must remain seated while eating or drinking. 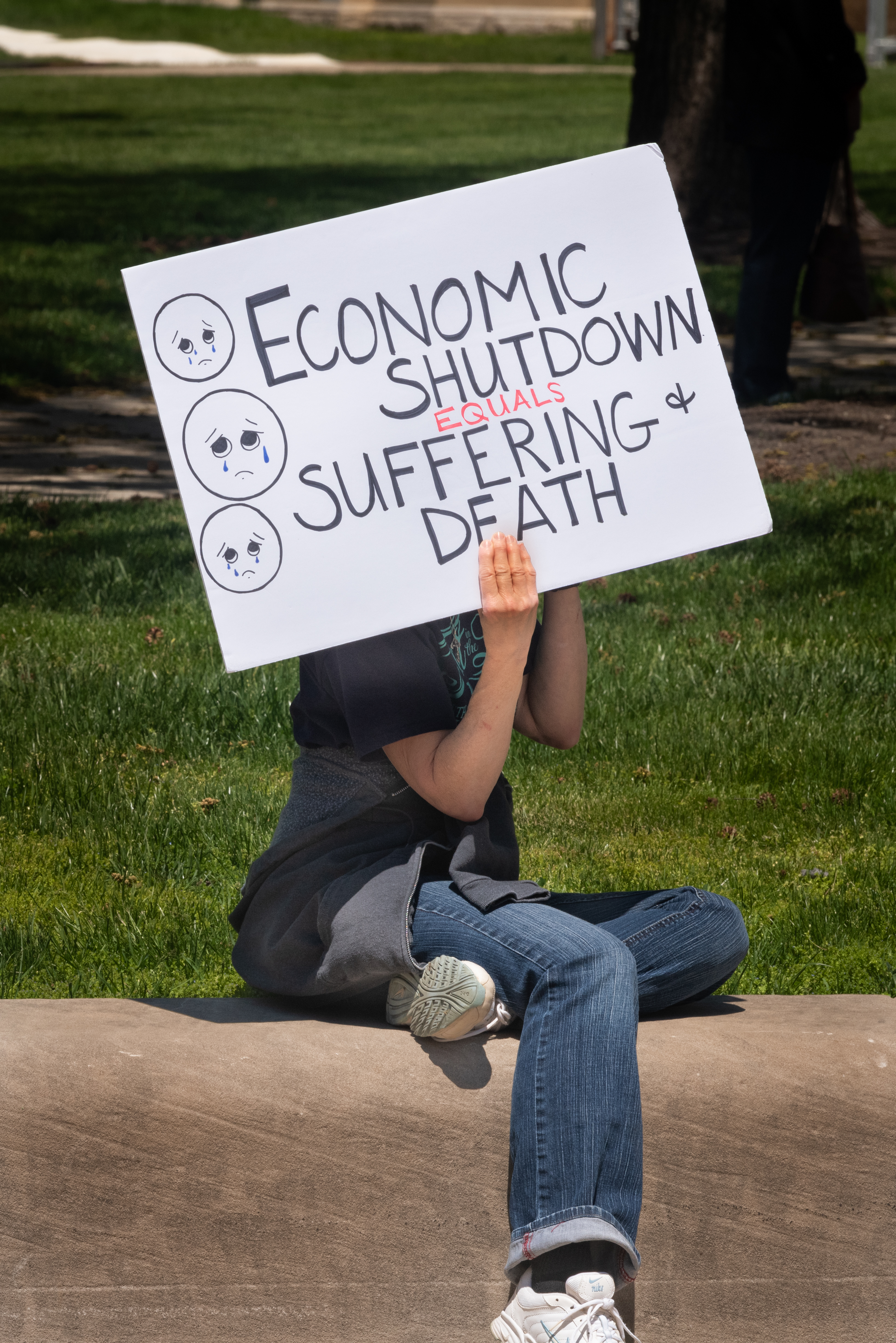 They will also have to observe the state’s facemask requirement, which Holcomb said he intends to keep in place for another three weeks.

Virtually all of the state’s retail and service businesses had their restrictions lifted. Holcomb also eliminated caps on public gatherings, opening the way for everything from concerts to sporting events.  As a side benefit to restaurants, the move could foster the sort of get-togethers that generated catering business in pre-pandemic times.

Holcomb warned that limits will be reimposed if coronavirus infections should spike.

Indiana has been a standout in bringing down and holding down the number of new infections and deaths. Its curve has been flattened for some time.

“It is progress,” Holcomb said at his press conference. “It is the reason we’re able to make this progress.”

Holcomb is running for reelection against Democrat Woody Myers. Because of his conservative approach to restarting the state’s economy, Holcomb has drawn significant criticism from libertarian and conservative constituents. Local pundits have speculated that he may be losing votes to the Libertarian Party candidate, Donald Rainwater.

Elsewhere in the country, jurisdictions have been much more cautious about allowing restaurants to resume dine-in operations. A few states have permitted eating establishments to put 75% of their dining rooms back into use, but indoor seating is still illegal in a number of major cities, including New York, San Francisco and Los Angeles.