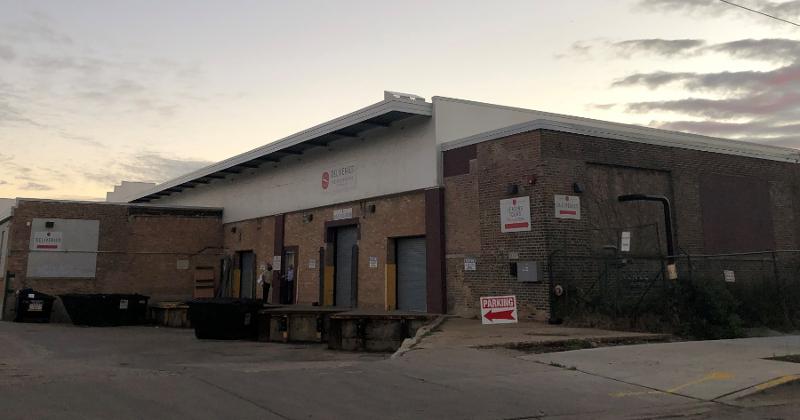 The massive building was once home to a Zenith TV factory. It is now divided into 64 commercial kitchens that range in size from 150 square feet to 2,000 square feet. Amped described it as an “apartment building for food companies.”

It might sound similar to a ghost kitchen, the off-premise-only format that is taking the restaurant industry by storm. But Amped is more focused on offering space for wholesale production and distribution, rather than hot food sold directly to hungry customers.

“We’re much more production-oriented and manufacturing-oriented,” Amped co-founder Mott Smith said Thursday during a tour of the facility.

That said, some of its tenants are restaurants that use the space as commissary kitchens. And the general philosophy remains the same: Amped offers space, amenities and other support for businesses looking to grow, in exchange for rent.

Here’s a look inside.

The facility on a mostly residential street covers 117,000 square feet, 60,000 of which are in use by Amped. Current tenants include cocktail company Hello, CBD brand Half Day, yogurt company Ellenos and Scone House Cafe, a restaurant with a brick-and-mortar location in suburban Bolingbrook. 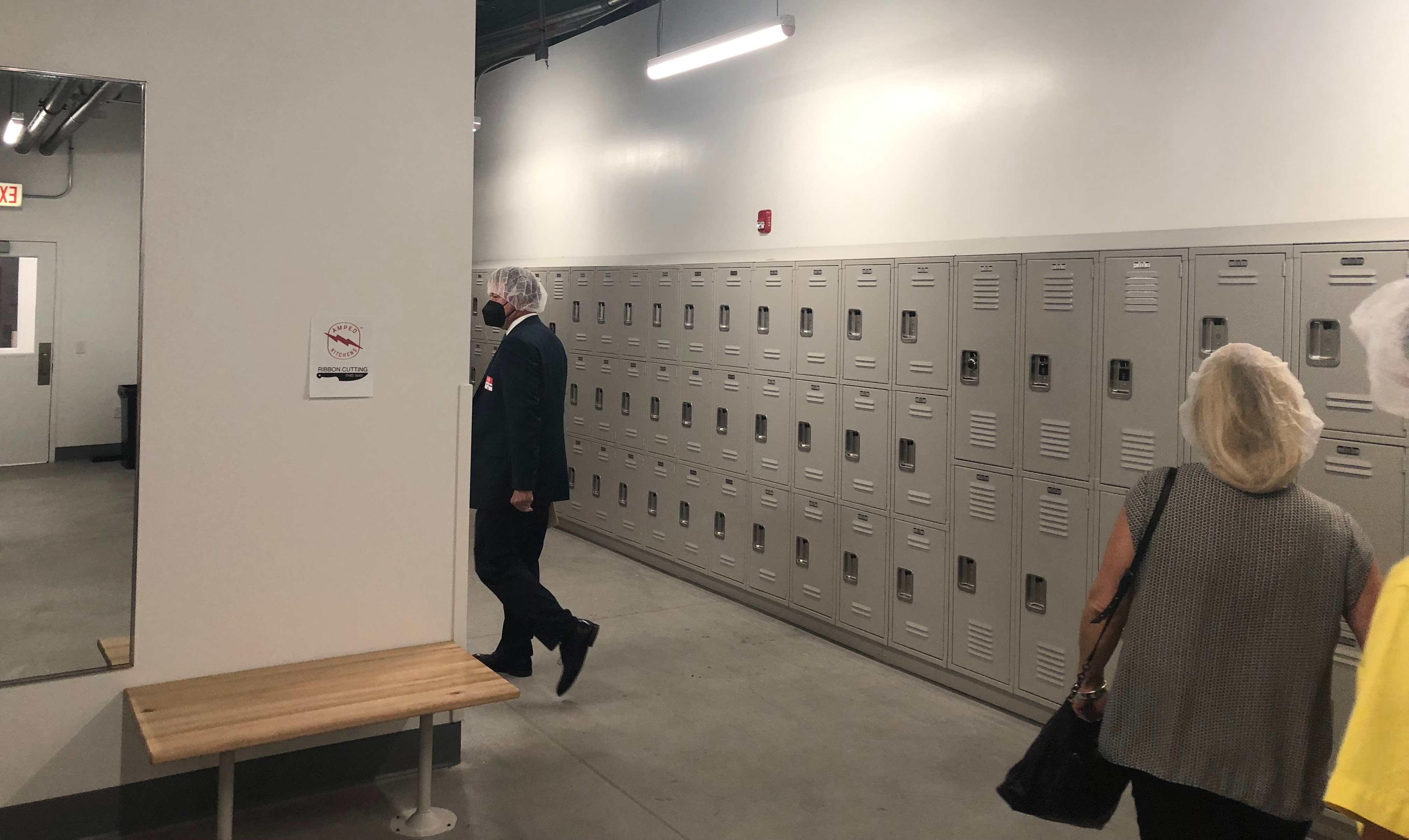 A locker room just inside the doors helps with sanitation and allows tenants to make the most of their actual kitchen space. 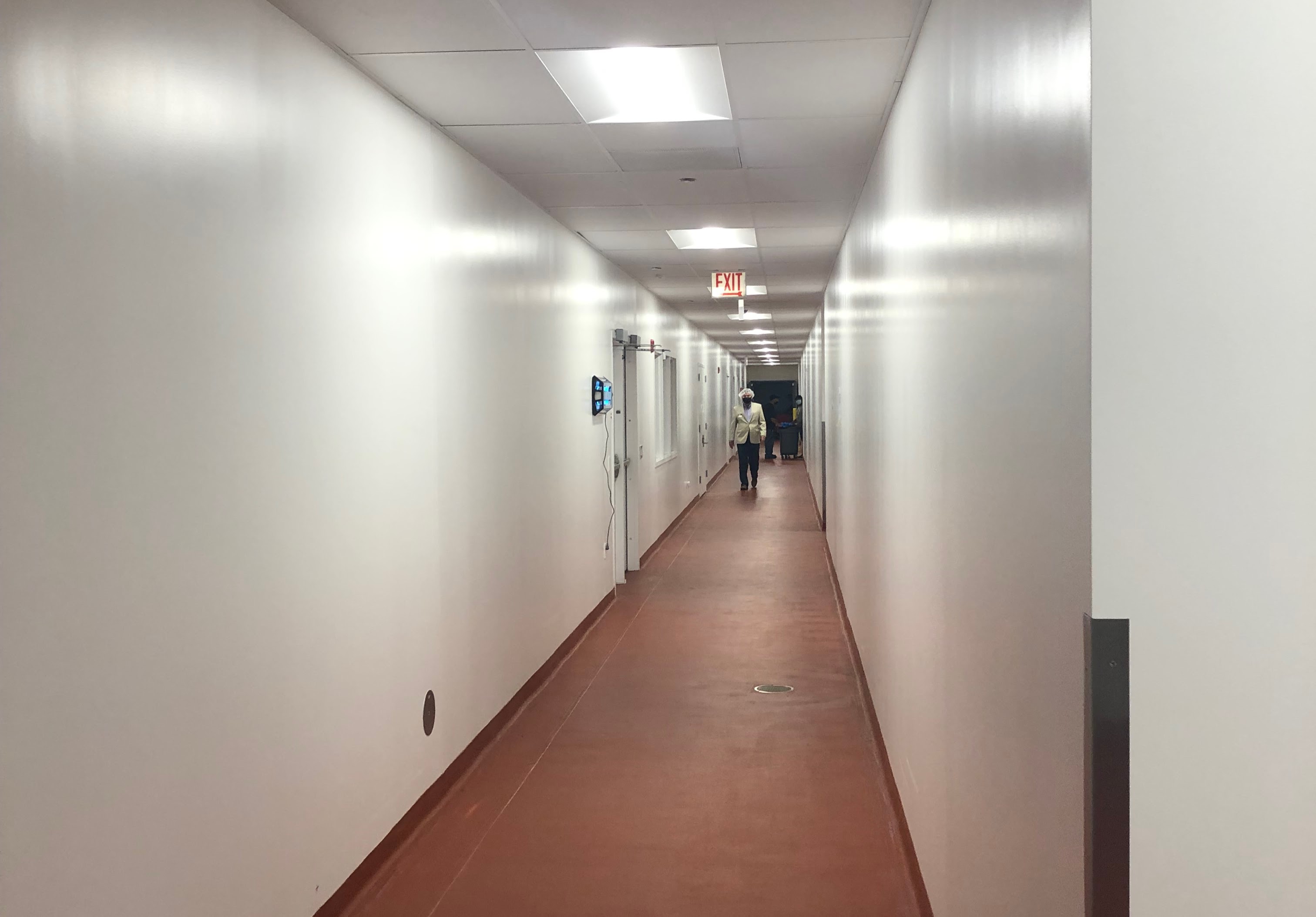 Kitchens line the long hallways of the sprawling facility. Rent ranges from $2,100 a month for small production spaces to just over $14,000 for "jumbo" kitchens. 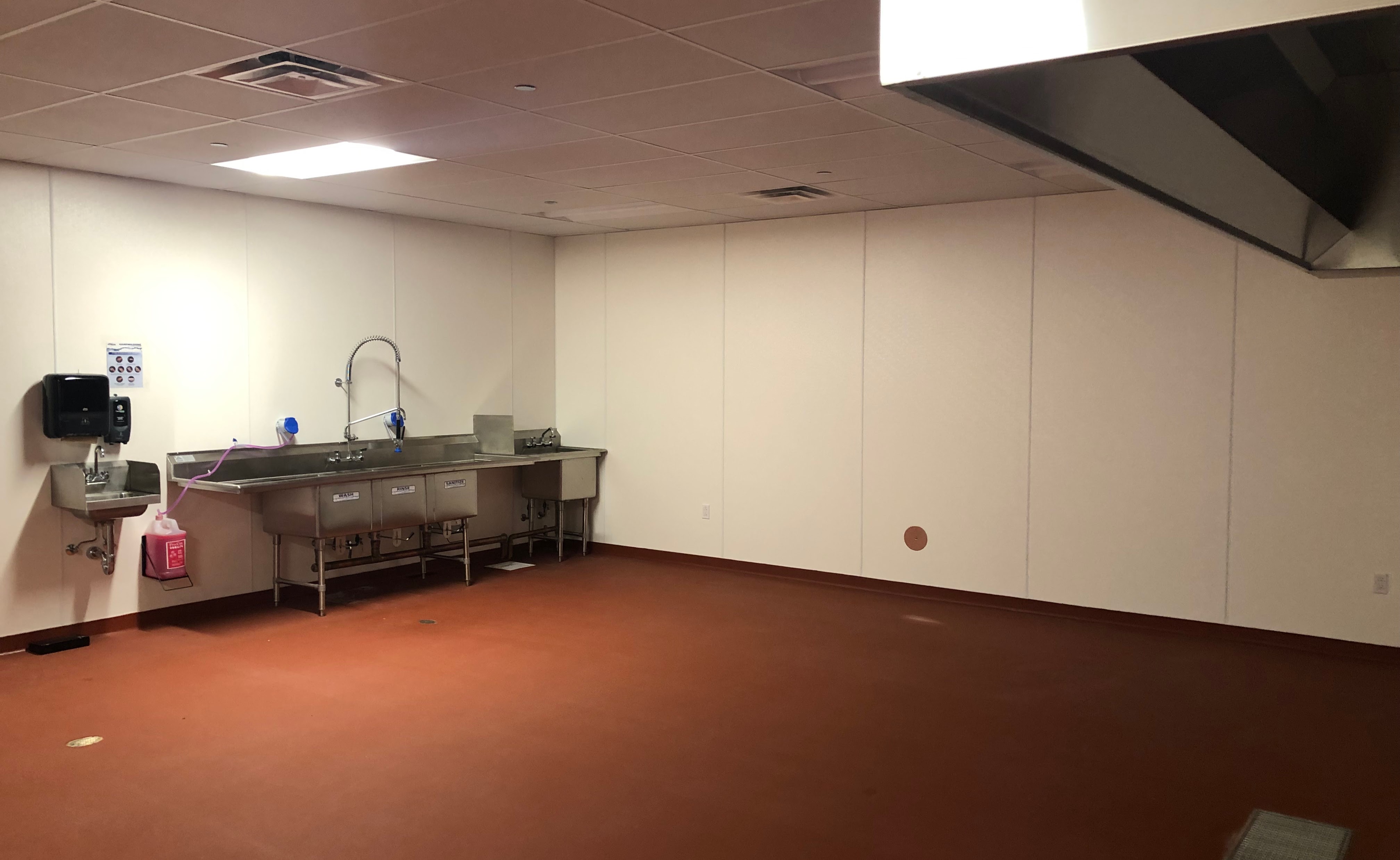 Kitchens are outfitted with refrigerators, hoods and sinks, and tenants provide the other equipment. Larger spaces like the one pictured here have been the most popular so far, Smith said. A quarter of Amped’s 64 units are rented, but those tenants account for 50% of the available square footage. 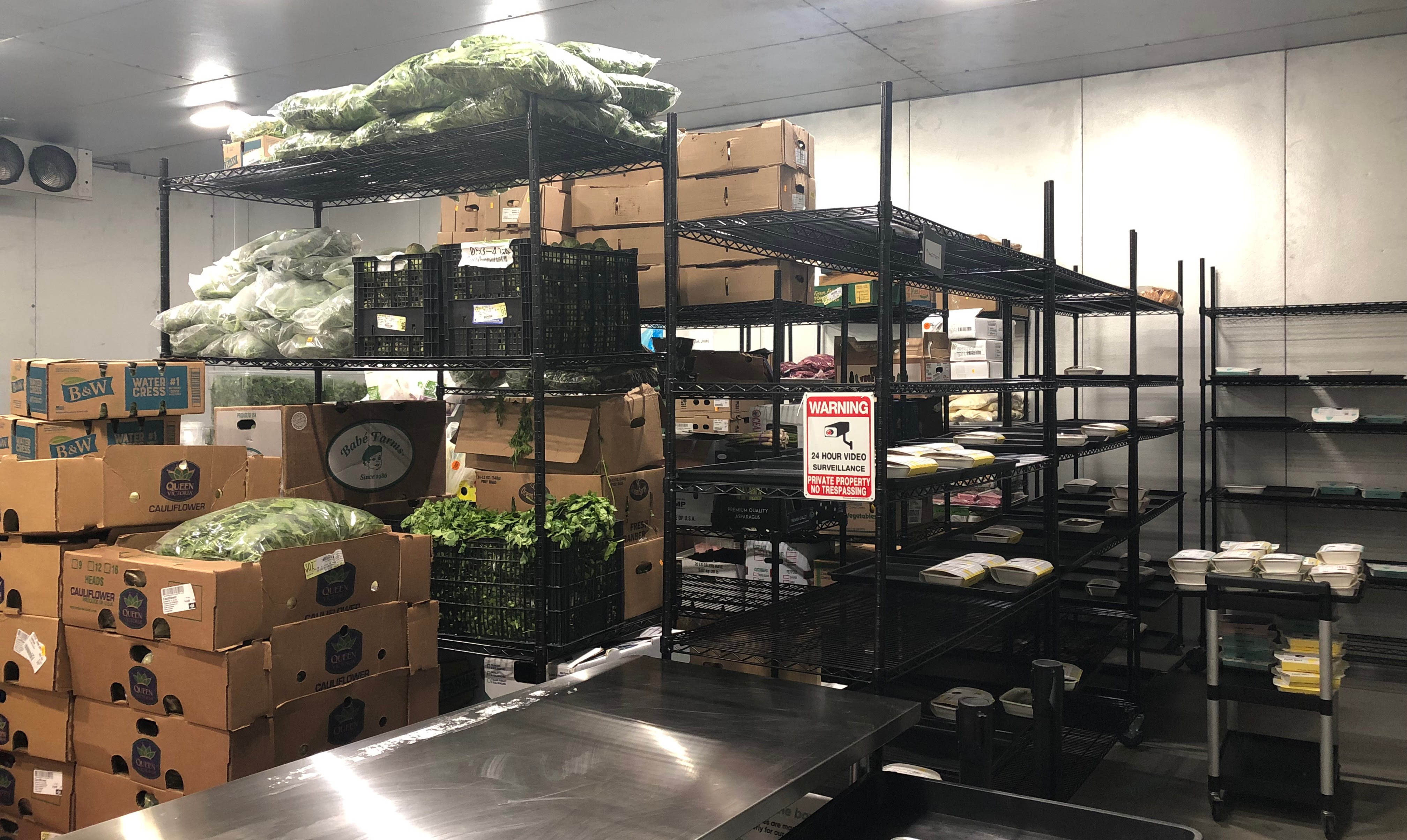 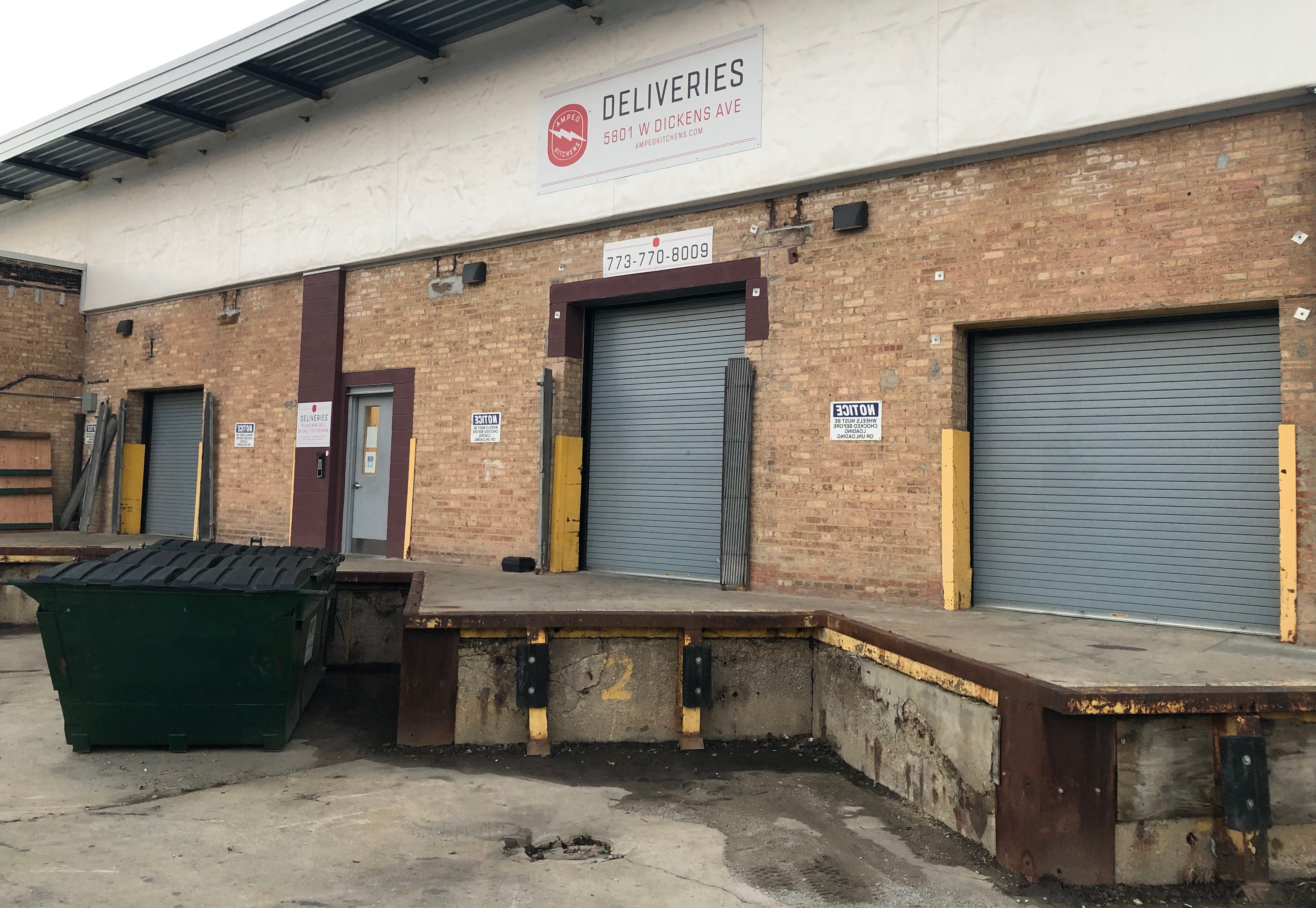 Other amenities include office and conference rooms as well as a loading dock that tenants can use to ship out their product. 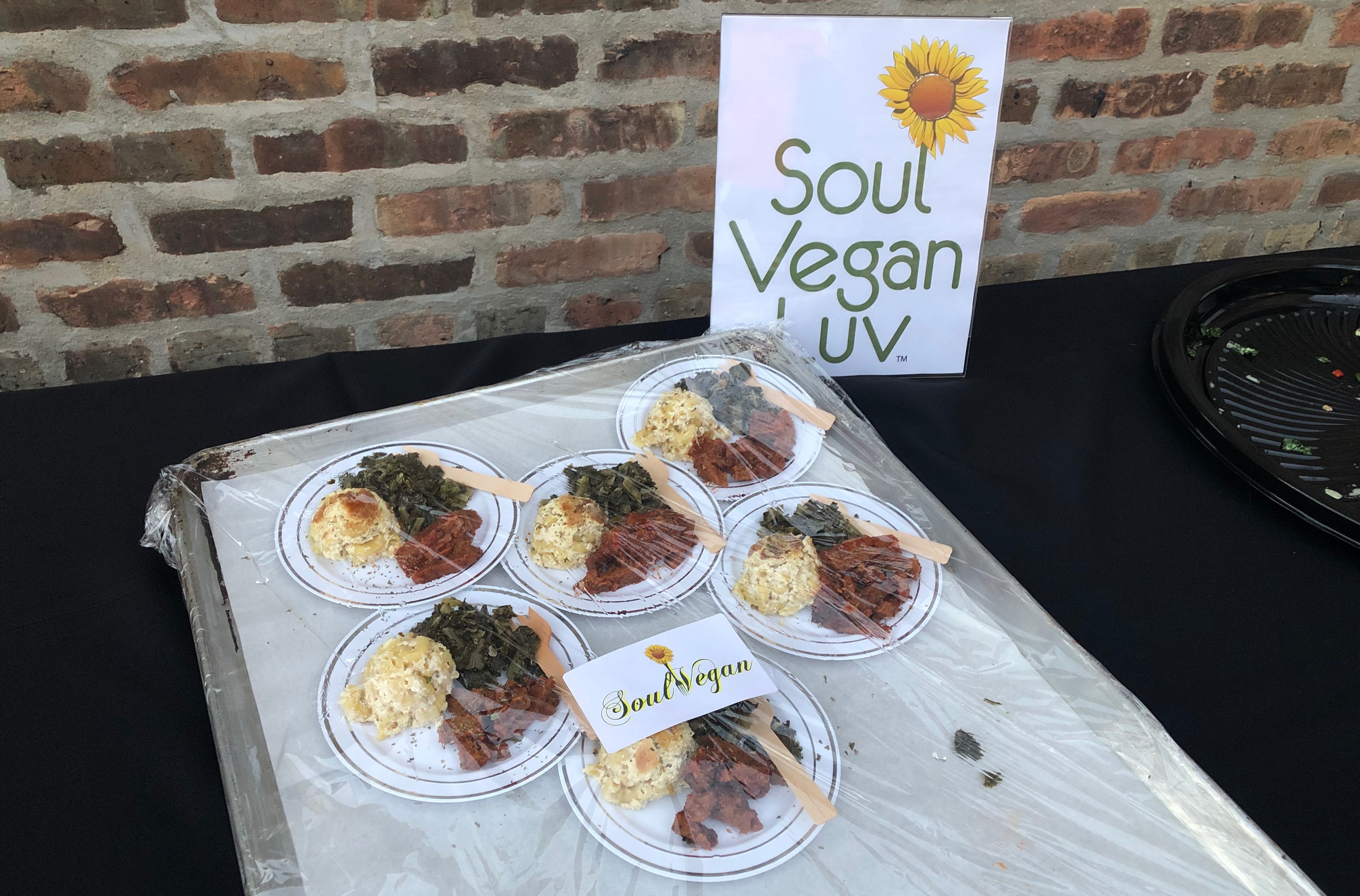 Ready-to-eat vegan meal company Soul Vegan began renting a 700-square-foot kitchen at Amped about three months ago, after it had to leave a larger space in another location. 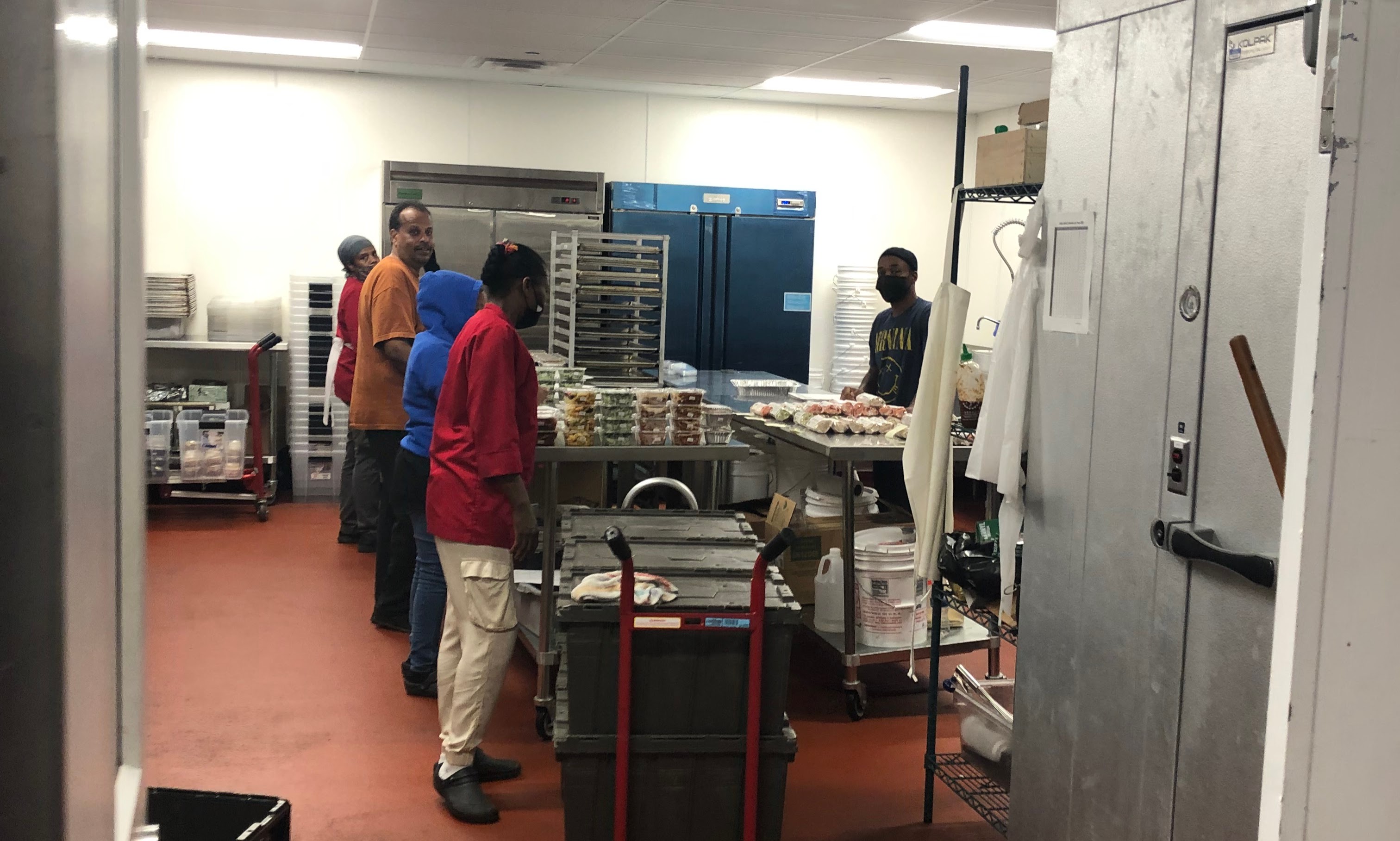 The company views Amped as a “stepping stone” as it prepares to open its own restaurant and production center, said owner Ron King. Amped has all the amenities that Soul Vegan needs, but it could use more space, he said. Its former kitchen was 3,000 square feet. 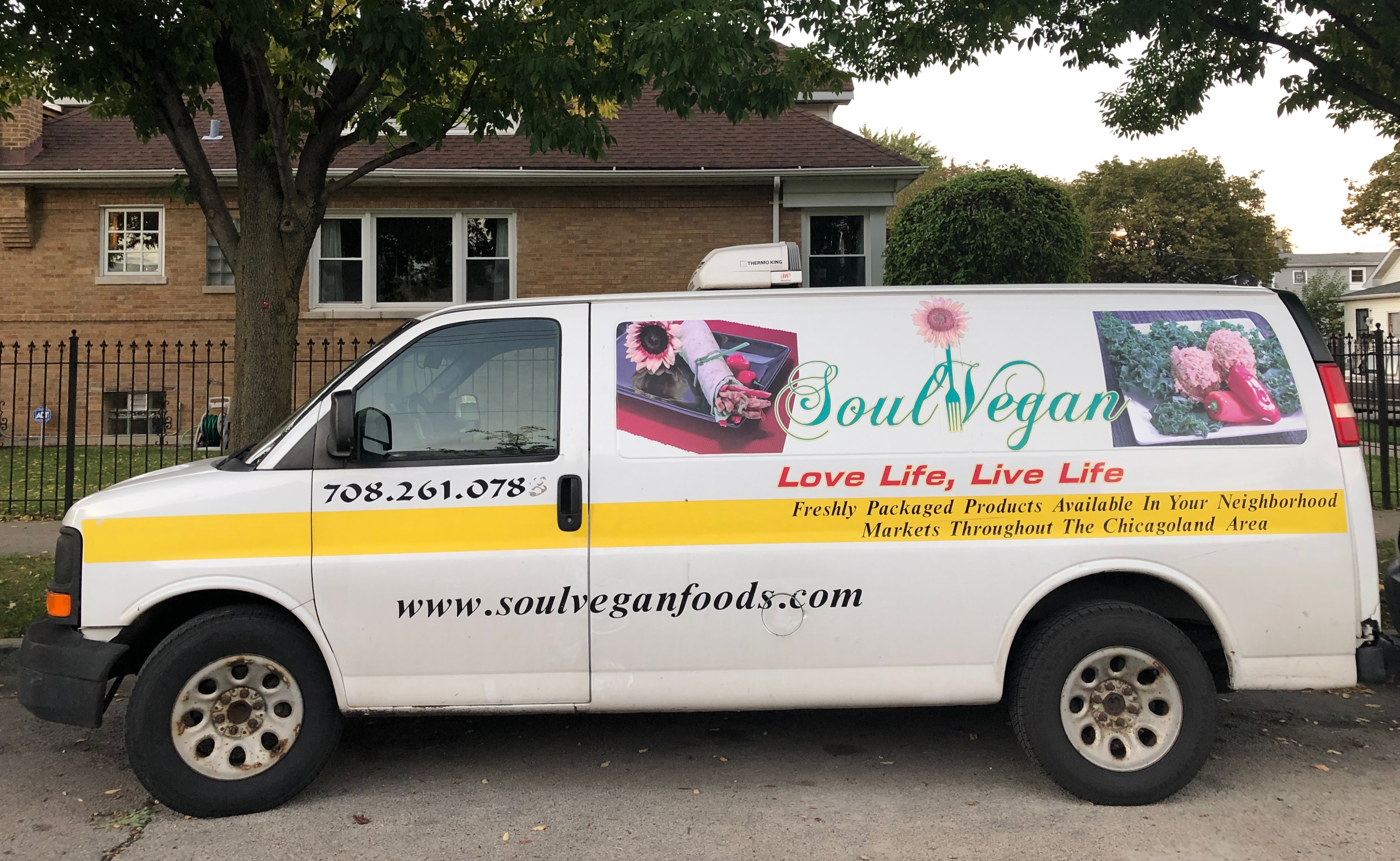 Soul Vegan uses refrigerated vans to distribute its own product to more than 90 grocery stores in the area, including Whole Foods and Pete’s Fresh Market.

Correction: This story has been updated to reflect that Amped tenants do not have to pay to use shared storage spaces.