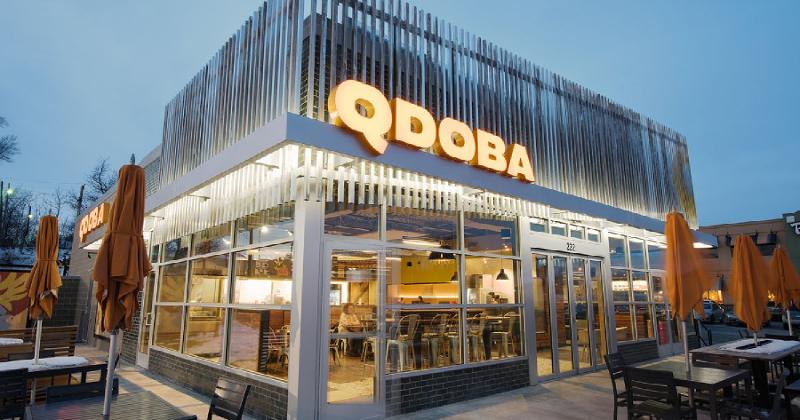 Cywinski, who announced his departure from Applebee’s last week, will replace two co-CEOs: Rob McColgan, one of the founders of the Modern Market concept, will remain as president of that brand and Lemonade. Former co-CEO Keith Guilbault is leaving the company, but did not say where he was going. 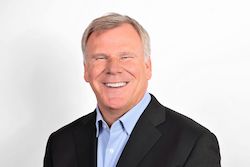 Modern Restaurant Concepts was created after a 2019 merger of Lemonade, a Los Angeles-born brand, and Modern Market, which was founded in Denver. Both were owned by Los Angeles-based private-equity firm Butterfly Equity. In 2022, the group acquired the then 750-unit Qdoba, which at the time was led by Guilbault.

Cywinski served as president of Applebee’s for six years, where he led the chain through a paring down of hundreds of underperforming locations and returning to a 100% franchise model. In Dine Brands’ latest earnings round, Applebee's posted the best quarter ever on a three-year basis for the 1,571-unit casual dining chain. In an earlier stint, Cywinski also served as CMO for the brand, and he developed the “Eatin’ Good in the Neighborhood” campaign.

Before his most recent time at Applebee’s, Cywinski was president of KFC and led a turnaround of that brand for Yum Brands Inc. He has also been a franchisee of both Dunkin’ Donuts and Sonic in Chicago, though those restaurants have been sold.

Earlier, he served as president of Buena Vista Pictures Marketing for the Motion Picture Group of Walt Disney Studios. He is currently on the board for the National Restaurant Association and has been a recipient of the IFMA Silver Plate Award.

Cywinski in a statement said, “The Butterfly team has a compelling and ambitious vision within the restaurant industry that holds great appeal for me. Qdoba is exceptionally well-positioned, as the number two brand in the Mexican fast-casual category, with positive comp sales for 11 of the past 13 years, very attractive restaurant-level margins, broad consumer appeal, and the capacity to double in size over the next decade.”

He also noted that the smaller Lemonade and Modern Market brands, with roughly 50 units between them, represent “contemporary growth engines” in the made-from-scratch, better-for-you fast-casual space.

“They offer truly elite sales volumes and margins,” he added in the statement, “with a remarkably passionate and loyal guest following in their initial geographies of Colorado, Texas, Arizona and California. All three brands provide best-in-class opportunities for distinguished, proven and culture-driven franchise partners to expand their portfolios.”