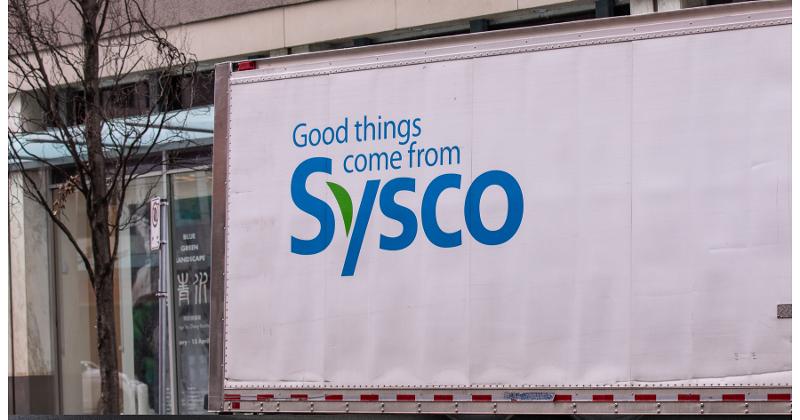 Workers at Sysco operations in Boston have walked off their jobs after negotiations on a new contract broke down, posing new supply-chain challenges to facilities ranging from restaurants to Fenway Park, home of the Boston Red Sox.

The strike by 300 employees follows a walkout by 230 fellow members of the United Brotherhood of Teamsters from Sysco facilities serving foodservice operations in and around Syracuse, N.Y.

The Boston workers, members of Teamsters Local 653, said 250 colleagues at a Sysco distribution center in Arizona were refusing Monday and early Tuesday to cross a picket line that sprang up there in a show of support for the New England Teamsters chapters.  But a Sysco spokesperson said the line was dissolved Tuesday afternoon.

Boston news reports indicate that trucks laden with foodservice supplies are still leaving from Sysco’s facilities there, though with catcalling and other forms of objection from the striking workers.

“Sysco Boston is operating,” a spokesperson for the parent company, Sysco Corp., told Restaurant Business. “They’ve been bringing in support from third-parties to increase operations and are serving customers through a 24/7 will-call operation.”

She stated Tuesday in an email that “we expect to be able to serve 50% of normal capacity tomorrow and are ramping up to serve 100% of the business. Sysco Boston is working hard to service our customers, despite the Teamsters’ efforts to keep food from getting to them, many of whom are healthcare and schools.”

Sysco counters that it offered the workers a 25% boost in pay over the life of the new contract, with a 7% bump in Year One. The drivers are on track to earn an average of $110,000 this year.

In negotiations to date, the workers haven’t brought up any wage demands, the spokesperson said.

The distribution giant refutes the workers’ allegations that it’s sticking them with a higher contribution from employees for health insurance and that it’s trying to do away with retirement benefits.

The strikes follow considerable upheaval within the industry’s supply chain, extending all the way back to production disruptions on farms and ranches and within processing plants because of the pandemic.

A key problem has been a shortage of truck drivers to get materials from farm to factory to restaurants’ backdoors.

Sysco is the industry’s largest distributor, with sales for the year ended July 2 of $68.6 billion.

Update: This story has been updated with new details about the actions of Sysco employees in Arizona.