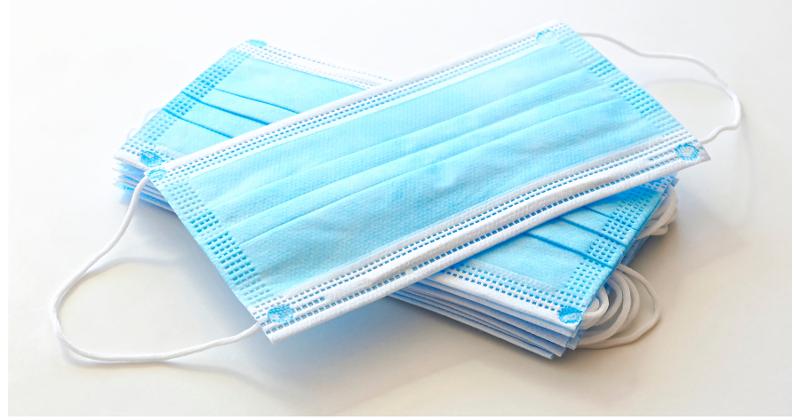 Restaurants in California’s Los Angeles County have been spared a feared return to mask requirements for dine-in guests and dining-room employees for at least a week, health officials said Thursday.

Health Commissioner Barbara Ferrer explained that statistics from the U.S. Centers for Disease Control and Prevention (CDC) showed a decline in the restaurant-rich area’s hospitalization rate in recent days. The average number of patients admitted daily for COVID-19 treatment had begun to decline earlier in the week, Ferrer noted. The trendline suggested that the rate would slip below 10 per 100,000 as of today.

If it didn’t, the county would have been required to re-institute a mask mandate for most indoor activities, including restaurant dining. Health officials had warned repeatedly for the last two weeks that the requirement would likely go back into effect because of a surge in new COVID cases. Restaurants would have been obliged to police the mask rule starting tomorrow.

But the county was unable to determine how hospitalizations officially trended today because CDC figures were not yet finalized. Instead, Ferrer’s team used its own incidence calculation, and that number indicated the rate had dropped below 10. Given that gauge and the way hospitalizations were trending, no mask mandate would be re-imposed, said Ferrer.

But she warned that the CDC’s number would probably be finalized by next Thursday. If that figure is above 10 and the hospitalization rate hasn’t dropped below the threshold by then, the mask requirement could be back on, the health official indicated.

She urged restaurants and other indoor public facilities to voluntarily require masks until the current COVID surge passes. The downturn in most measures of COVID’s spread this week suggests that California’s most populous county may be on the downswing.