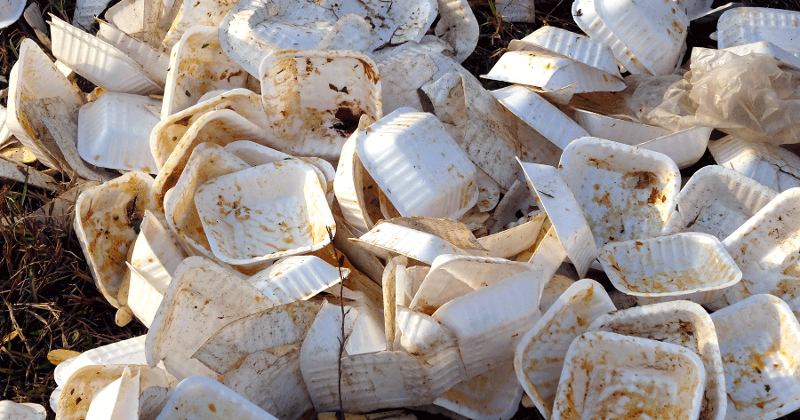 Restaurants in New Jersey would no longer be allowed to use plastic bags, single-use plastic straws or polystyrene to-go food containers under legislation passed last week by the state legislature.

The bill is now on the desk of Gov. Phil Murphy. If he should sign the measure into law, the limitations would go into effect one year later.

Because of a provision in the act that does not affect restaurants, a ban on the use of paper bags by grocery stores, the legislation is viewed as breaking new ground in deflecting single-use items from landfills.

An aide to the governor told local media that Murphy will likely sign the measure into law. But doubts have been raised by other parties who cite the Democrat’s handling of prior recycling measures.

In April, at the height of the coronavirus pandemic, the governor signed a landmark bill that required restaurants and institutional foodservices such as prison-feeding operations to recycle food waste. But he has also vetoed prior efforts to discourage the use of non-recyclable bags by levying a charge on their use, saying the nickel charge would be an economic burden.