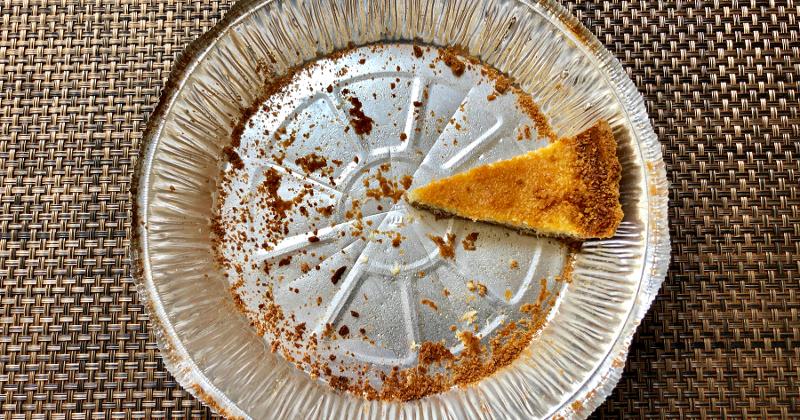 Dave Miller, who co-owns Chicago’s Baker Miller bakery and dinette with his wife, waited weeks and weeks after placing an order for pie tins not long ago.

When the order finally arrived, the aluminum pans were too shallow for the deep-dish pies Miller serves.

With his busiest pie season coming up, he found another supplier—shipped at three times the cost of his previous tins.

“It kind of messes the economics up a bit,” Miller said, noting that he had been selling a pie for $25 but recently had to bump it up to $30.

By now, the Supply Shortage Blues has become a common refrain for restaurant operators in the nearly two years since the pandemic began.

Restaurants around the country have scrambled to deal with shortages of everything from booze to coins to ketchup packets since the beginning of 2020. Supply chain issues are impacting deliveries of restaurant equipment and building materials, slowing construction of new restaurants.

This latest shortage of the humble aluminum pie tin may seem like a trivial one—unless you make your living selling pie.

Paula Haney, owner of Chicago’s Hoosier Mama Pie Company, which has two locations, had to take her mini-sized, 6-inch pies off the menu for a few days at one location after watching the tin supply dwindle to nothing.

“The sweet team and the savory team were fighting over them,” Haney said. “It was about a three-week period where it kept declining.”

Haney eventually found an online seller who had the tins in stock.

Aluminum prices have climbed all year after slowing demand for the metal in 2020. Those soaring prices have impacted construction costs and, yes, availability of those all-important pie tins. Aluminum prices reached a 13-year high in mid-October and, though they have dipped a bit, they remain elevated.

For his part, Miller recently procured 1,500 pie tins. His bakery typically sells about 1,000 pies (traditional pumpkin and apple are the most popular) for Thanksgiving.

“I’m guessing it’ll extend into Christmas,” he said. “I felt really bad charging $30 for a pie even though that’s what the food costs show I need to do.”