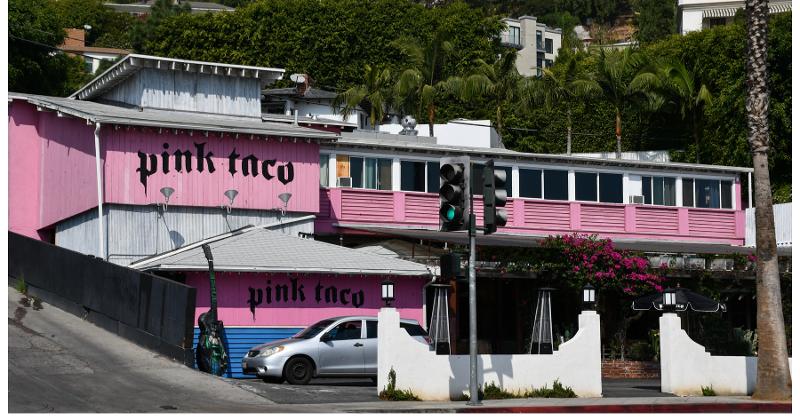 Pink Taco, the celebrity hangout founded by the Morton family of restaurateurs, has named Hakkasan operations veteran Stephan Schneider as its COO.

Schneider’s mission is in part to expand the brand internationally. He comes to Pink Taco after serving as EVP of operations for Aasham and Kaja Groups, the consulting and development groups based in Singapore and Indonesia, respectively.

Between Dec. 2017 and Nov. 2019, he was director of operations in the United States for Hakkasan, a group of high-end Chinese restaurants in locations that include London, New York City and Miami.

“I am looking forward to joining the talented Pink Taco team to help further the company's next chapter of growth,” Schneider said in a statement. “We plan on opening new locations globally with merchandising and licensing arrangements."

Pink Taco has locations in New York City, Chicago, Los Angeles, Boston and Miami Beach, as well as food trucks in three of those cities. The brand was founded by the late Harry Morton, the grandson of Morton’s Steakhouse founder Arnie Morton and the son of Hard Rock Café founder Peter Morton.

The concept has snared considerable attention because of an A-list clientele that includes Snoop Dogg, Jennifer Aniston, Johnny Depp and Lindsay Lohan, the latter a romantic interest of Harry Morton.

It has also generated controversy because of its name, a slang reference to female genitalia.

Harry Morton died in late 2019 from an undetected heart condition.