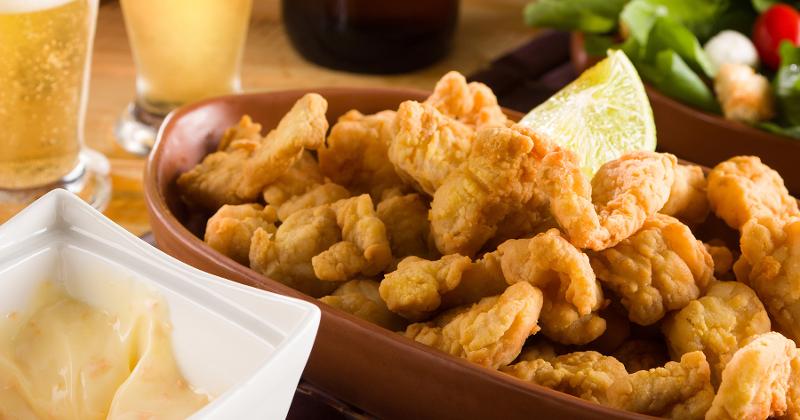 Terms of what Razzoo’s described as a definitive agreement were not revealed. The deal is expected to close in late November.

The company said the spinoff was warranted by the extreme disparity in the two concepts’ rate of expansion. Tricky Fish was launched in 2016 as a fast-casual venture based on Razzoo’s popular menu item of the same name. Since then, only two more units have opened, while Addison, Texas-based Razzoo’s has grown to 22 casual-dining locations.

Degan, who will serve as CEO of Tricky Fish, described the spinoff of his brainchild as “an exciting opportunity.”

“We’re looking forward to building a devoted audience of Tricky Fish fans,” he said in a statement.