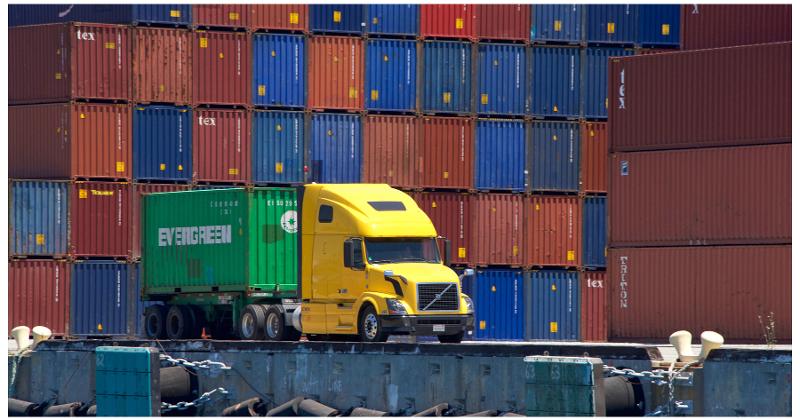 The National Restaurant Association has asked President Biden to broaden his strategy for easing the nation’s supply chain problems to include several measures that could improve the flow of goods to restaurants.

In a letter to Biden that was made public by the association, EVP of Public Affairs Sean Kennedy cited research that shows 95% of restaurants have suffered "significant" shipping delays and shortages of key food supplies because of bottlenecks in the industry pipeline. The communication says the situation has forced 75% of operators to alter their menus.

In part because of those supply issues, the industry is also facing the sharpest upswing in food costs since 1980, the association’s chief lobbyist wrote.

Kennedy asked the White House to address the underlying causes of the supply bottlenecks that have hamstrung the recovery of the industry, starting with the economywide shortage of labor. He noted that the remedies favored by the association would also ease the industry’s dearth of workers.

Specifically, Kennedy called for a comprehensive reform of the nation’s immigration laws and policies to provide “a clear path” for undocumented foreign-born workers to work legally in the U.S.

Kennedy also urged Biden to expand the pool of potential hires by facilitating the return of formerly incarcerated individuals to the workforce.

“Assist the private sector in overcoming the stigma and barriers to help these individuals secure and advance in good jobs,” said Kennedy.

Much of his letter dealt with reforming the nation’s trucking industry, which has been choked by a shortage of drivers. Kennedy urged the adoption of a measure being heavily pushed by the distribution industry that would allow youngsters below age 21 to pursue the training and certification needed to become truck drivers.

The association also asked the executive branch to facilitate the flow of restaurant supplies into the nation by easing burdensome tariffs on foods, beverages and equipment. The disruptions triggered by those duties have led to shortages and complicated the importation process.

“We encourage the Administration to provide tariff relief to businesses on a variety of products,” the letter stated.

In addressing the nation’s trade policies, the communication specifically cited the problems restaurants are having in securing enough poultry products.

President Biden has pledged to alleviate the bottlenecks that have thwarted many businesses from getting the supplies and goods they need to meet the demand of an economy rebounding from the pandemic. His first major move was negotiating an agreement from the ports of Los Angeles and Long Beach, Calif., to operate around the clock until a backlog of shipping containers can be offloaded from ships and emptied. About 40% of the nation’s imports flow through those two points of entry.