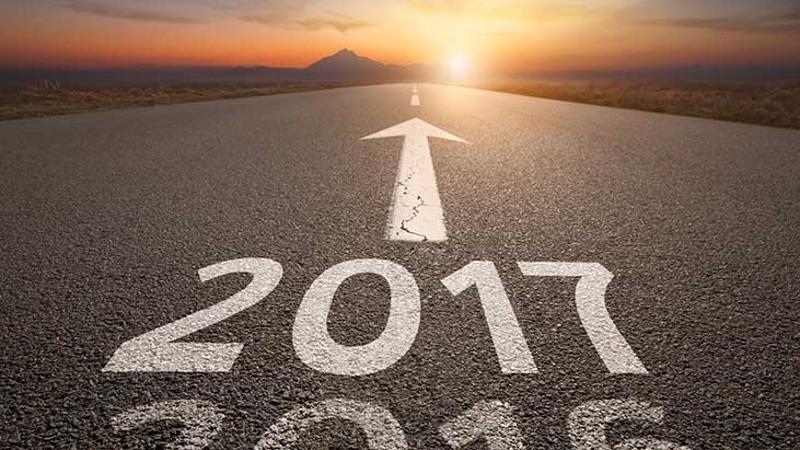 Restaurant guest counts slid 3% in May, dragging down same-store sales by 1.1%, according to the latest gauge of industry performance by the research firm Black Box Intelligence.

The traffic decline was a slight improvement over the prior month's downturn in restaurant guest counts. The comp-sales figure continues a string of negative same-store sales. Comps have not increased since February 2016, according to Black Box, one of the three researchers in the fold of TDn2K.

Black Box also noted that growth in restaurants’ average check decelerated during May.

Yet the firm cautioned that the weak month doesn’t mean the second quarter as a whole will be lackluster.

“The industry is clearly still struggling, but there is some optimism based on the latest results,” said Victor Fernandez, executive director of insights and knowledge for TDn2K. “Both sales and traffic growth quarter-to-date at the end of May show improvements over the first quarter and the second quarter is currently on track to post the best results we’ve seen for the industry since the third quarter of 2016.”

He noted that comps for the second quarter would also be helped by easier comparisons.

Black Box found that the region with the worst downturn last month was Texas, the industry’s second-largest state market, with a 4.3% drop in traffic and a 2.4% fall in sales. The best-performing region among the 11 gauged by TDn2K was Florida, with a 1.9% slip in traffic and essentially flat sales.

The data is based on information from more than 27,000 restaurants representing more than 155 brands.