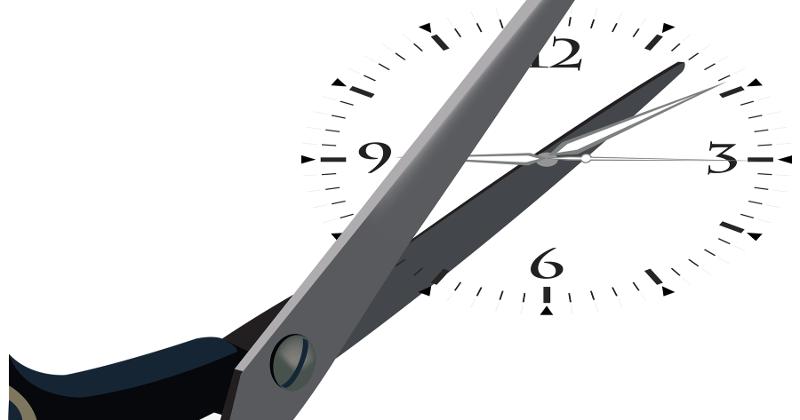 The average restaurant is open fewer hours because of staffing problems, according to Datassential. / Photograph: Shutterstock

Staffing shortfalls and other lingering effects of the pandemic have prompted the typical U.S. restaurant to cut its hours by an average of 6.4 hours per week since 2019, according to a new report from the research company Datassential.

A study by the firm shows the rollbacks in operating times are particularly severe for full-service restaurants. Casual-dining restaurants typically cut their hours by 8.9 hours per week, or almost an entire 11 a.m. to 11 p.m shift.

The standouts are full-service concepts that formerly offered extended hours, such as Denny’s and IHOP, which have shortened their business weeks by 30.1 and 17.1 hours, respectively. Both brands have publicly acknowledged their difficulties in recruiting staff to work the late-night and post-midnight shifts.

Texas Roadhouse, a brand with a healthy late-night business, has seen its hours of operation shrink by an average of 21.2 hours per week, according to Datassential.

But quick-service operations haven’t been spared the need to shut their doors earlier or delay opening. Subway and Einstein Bros. Bagels are now serving customers 16 and 14.2 fewer hours per week, the research firm said.

Yet it notes that some players in the quick-service sector have expanded their hours since 2019. They include Wendy’s, whose addition of breakfast now keeps stores open an additional 21.2 hours per week, and Crumbl Cookies, which now gives its patrons an additional 3.8 hours weekly to buy one of the of snack chain’s goodies.

Across all segments, 58.6% of restaurants have cut their hours, reducing their weekly hours of operation by 7.5%, while 19.6% stay open now stay open longer than they did pre-pandemic.

The main impetus for the reductions in hours has been operators’ inability to staff all shifts, Datassentials concluded. But it noted such secondary factors as the sharp increase in the number of Americans who now work at home and how that lifestyle change has affected business volumes during the day and post-5 p.m.

Fewer establishments are also finding it worth their while to remain open deep into the night. Datassential found that just 41.5% of restaurants are open at 9.45 p.m. on a Wednesday, compared with a level of 56.6% in 2019.

“You better eat before 9:30,” the firm said in airing its findings.

The researcher also connects shortened hours with a growing proclivity by consumers to nest at home rather than head out for a restaurant meal.