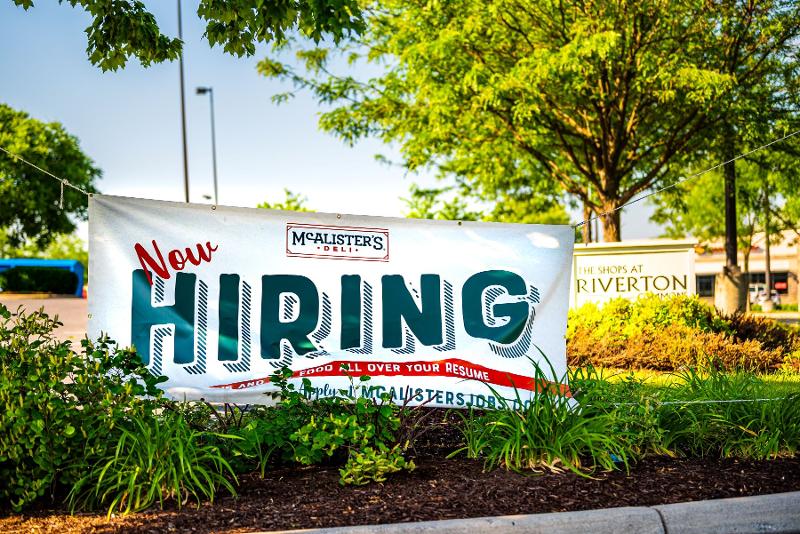 With their costs up over 2019 and profits down, restaurant operators say that economic conditions are worsening and are increasingly pessimistic that things will improve anytime soon, according to data from a survey released Thursday by the National Restaurant Association.

What’s more, many restaurants say they are unable to make payments on emergency loans they took to get themselves through the pandemic.

Take it all together, and the survey paints a picture of pessimism among restaurant operators that rivals what was seen during the Great Recession.

“Consumers are watching prices rise faster in grocery stores than they are in restaurants and see an increased value in spending their food dollars in restaurants,” Michelle Korsmo, CEO of the association, said in a statement. “However, the moderate menu price increases aren’t balancing the surging input costs and this is forcing operators to cut hours, change their menus, postpone expansions and reduce third-party delivery.”

The report surveyed 4,200 operators between July 14 and Aug. 5. In the survey, 46% of operators say business conditions were worse than they were three months ago. By comparison, just 16% said that conditions have improved.

That follows a previous survey indicating 43% of operators believe conditions will grow worse over the next six months—the highest level of pessimism among restaurants since 2008.

For the most part, however, restaurants are not giving up on ideas they believe will carry them into the future: Only 16% are giving up on third-party delivery.

One option that appears to be gaining traction is surcharges: 16% of operators told the association that their restaurant is adding fees or surcharges to checks to combat rising costs, and that is divided evenly between full-service operators (17%) and limited service (16%).

Of those, 75% believe the surcharge will be in place for more than a year.

Nearly two-thirds of restaurants took on new debt to get through the pandemic years, according to the survey. The Paycheck Protection Program (PPP) was the most common, with 59% of operators having taken out such a loan. Nearly half, 48%, took on Economic Injury Disaster Loans (EIDL), and 31% took out a private loan from a bank.

Of those with EIDL debt, 40% owe more than $200,000. And many haven’t started repaying yet. Only one-third have made a payment on their debt. And less than a quarter of those with EIDL loans say they will be able to make scheduled payments once a deferral period is finished.

In other words: 37% of restaurants say they have EIDL loans and will be unable to make payments on those loans once they are scheduled to begin.

The survey also suggested that most restaurants remain understaffed—65% of operators say they don’t have enough workers, and 84% say they are likely to hire additional employees over the next six months.