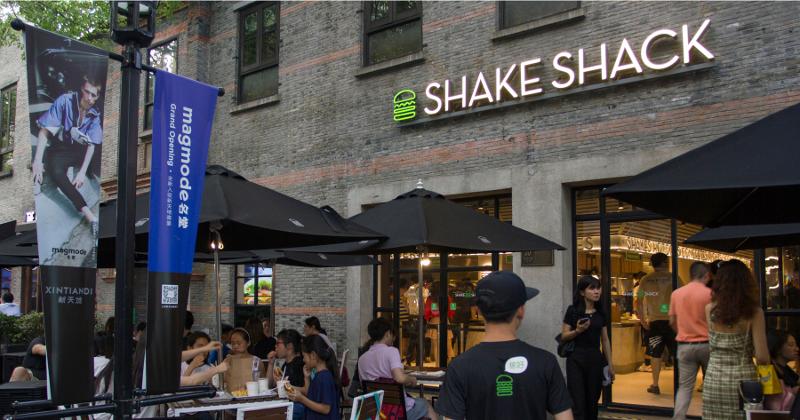 Shake Shack is expanding to Thailand, with plans to open the first of 15 restaurants next year in Bangkok, the burger-and-shakes chain said Monday.

The New York City-based chain has expanded its partnership with licensee Maxim’s Caterers Limited to open more than a dozen Shake Shacks in the country by 2032.

“Shake Shack was born in New York, and Bangkok is another fantastic city with vibrant energy, friendly people and rich culinary traditions, and we can’t wait to serve Thailand their first ShackBurgers soon,” Michael Kark, the chain’s chief global licensing officer, said in a statement. “Our partner, Maxim’s, has set the bar high and we are thrilled to continue our partnership with them and bring our mutual commitment to quality ingredients and hospitality to our Thai guests.”

Shake Shack had 126 international restaurants across Europe, Asia, the Middle East and more as of the end of 2021. In the U.S., Shake Shack had 218 company-operated stores and 25 licensed ones, largely in airports.

Those international and licensed restaurants took a major hit during the pandemic and continued to lag, even as business at company stores picked up. But Shake Shack’s licensing revenue increased 50.7% in 2021, to $24.9 million, compared to the year before. The company has said it intends to open up to 25 licensed locations this year.

“The licensed business is going to have a lot of growth, both in its recovery period as well as the units that we think we can build,” CEO Randy Garutti said at an investment conference last summer.

Maxim’s Caterers was founded in Hong Kong in 1956. It now operates more than 1,800 restaurant locations in the Hong Kong and Macau regions, Mainland China, Vietnam, Cambodia, Thailand, Singapore and Malaysia. It is a licensee of brands including Starbucks Coffee and The Cheesecake Factory, among others.

“We have been humbled by Shake Shack’s fans in Asia, as well as the warm reception of Maxim’s in Thailand,” Maxim’s Chairman and Managing Director Michael Wu said in a statement. “Maxim’s and Shake Shack have built a trusted partnership and we are excited to carry the relationship forward to Thailand.”