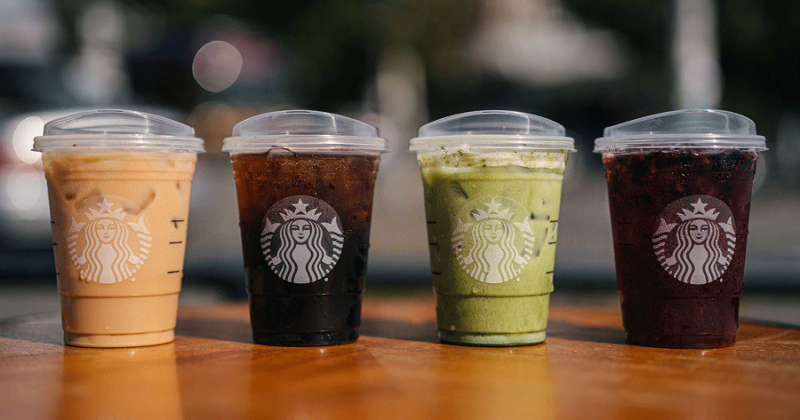 The Seattle-based giant on Thursday said that it is rolling out its strawless lids for cold beverages in both the U.S. and Canada. It’s a key step in the chain’s effort to eliminate plastic straws.

The company tested its new lids in select markets across the U.S. and said the test was successful enough to warrant a national rollout.

The effort is part of the chain’s shift away from single-use packaging and plastics, which it promised in January.

Starbucks designed, developed and manufactured its lid, which will now be the standard for all of its iced coffee, tea, espresso and Starbucks Refreshers drinks. The lids have 9% less plastic than the flat lid and straw typically used for the company’s beverages, and the lid is made from polypropylene and is recyclable in many markets.

“We developed and trialed several prototypes to arrive at this milestone,” Andy Corlett, director of global packaging solutions and innovations, and whose team helped design the lid. “This is a significant moment for Starbucks as we work to reduce waste and safeguard the environment.”

Big restaurant chains have been focused of late on developing different packaging to reduce the amount of waste, and they are particularly focused on beverages. McDonald’s, for instance, has started testing a reusable cup in the U.K. It is also part of the NextGen Cup Challenge along with Starbucks.

Starbucks developed variations in lid design to match the company’s variety of beverages. Its lid for Nitro beverages has a slightly wider, teardrop-shaped opening.

Straws will remain available in stores for customers upon request, so the chain isn’t going strawless, at least for now. But the company does plan to phase out plastic straws around the world. Starbucks Korea replaced its plastic straws with paper straws and strawless lids.