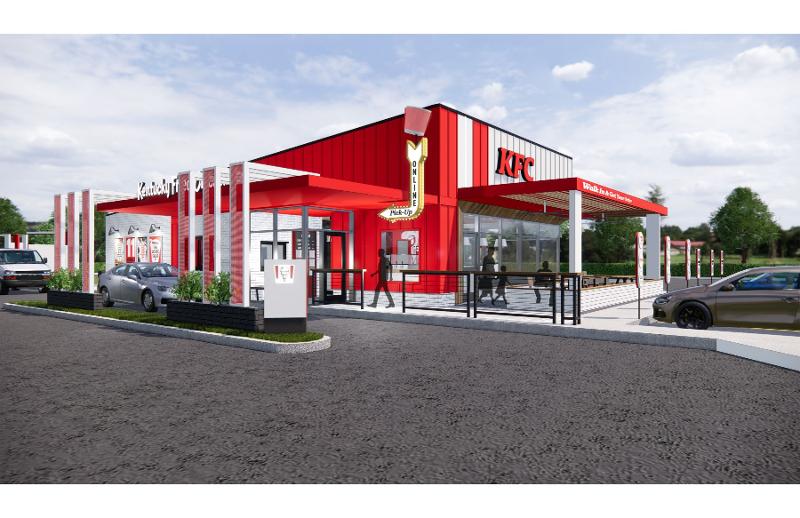 Earlier this week, KFC President Kevin Hochman told Bloomberg that the company would like to advertise its chicken tenders. But it can’t. The reason: Supply chain issues.

In short, he said, the company has enough supply on hand to meet current demand. But it has opted to shift its focus to where supplies are more abundant. “We’re going to focus on things we have more abundant supplies of,” he told the publication. That includes bone-in chicken, for which the chain has long been known.

It’s the latest example of supply chain challenges that have gripped the restaurant industry as rising demand and the pandemic wreak havoc on the supply-demand curve. The drop in demand last year, followed by a speedier-than-expected recovery, has caused challenges finding everything from pickles to major pieces of equipment.

The delta variant and a labor shortage have exacerbated the problem, leaving operators to warn customers of shortages while some executives clearly shift advertising away from products they know will sell well.

A Minnesota Panera Bread over the weekend warned customers of potential product shortages in a sign that has become all-too-familiar for restaurant patrons in recent months. 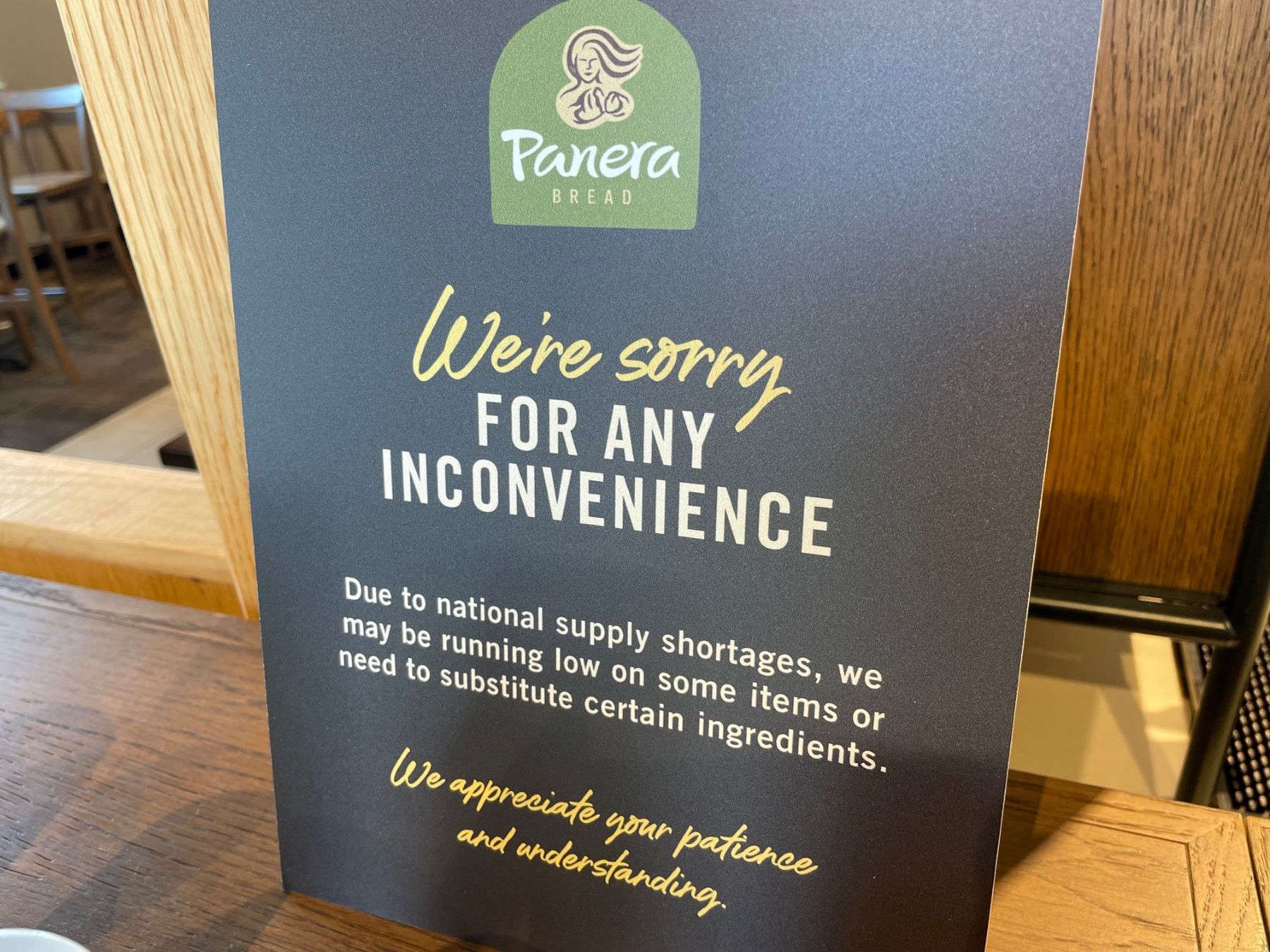 KFC said in a statement that it has not paused advertising but has simply shifted it to other products, notably bone-in chicken. The company said that “there is not currently a supply issue with KFC’s boneless offerings, including both tenders and the chicken sandwich.”

Yet that shift in advertising has come as the industry has competed more intently for boneless chicken consumers.

Labor is a big part of the problem. Boneless chicken is more labor intensive to produce, which makes it more prone to a shortage of workers.

But that shortage has affected other areas as well. A shortage of drivers, for instance, has made it difficult for many restaurants to get the products they need on time.

That shortage has come as sales have increased, meaning there is more pure demand for a lot of products from ice cream cones to chicken. Same-store sales have increased over 2019 levels for several straight weeks, including 6.1% last month, according to Black Box Intelligence.

The problem has affected some of the country’s biggest chains, too. McDonald’s has had problems sourcing things like bags for takeout. Starbucks, too, has faced its own challenges and Taco Bell over the summer warned that it may not be able to get enough hot sauce.

Supply chain issues aren’t just limited to the U.S. In the U.K., driver shortages and other challenges have left McDonald’s without enough supplies for milkshakes and KFC out of some menu items.