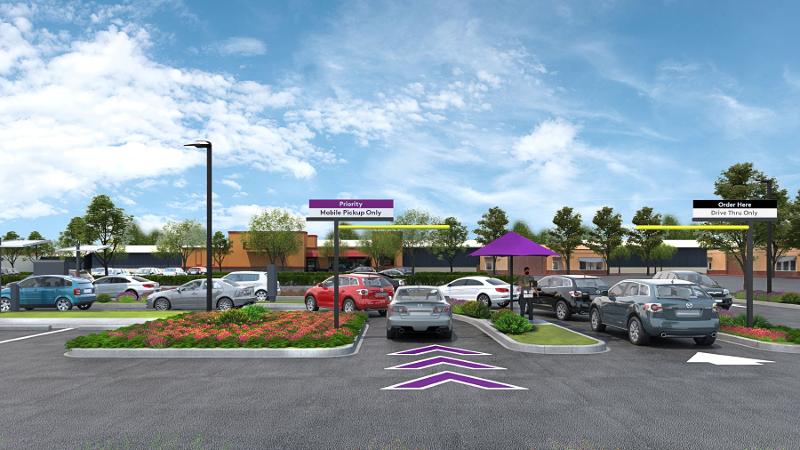 The owner of KFC, Taco Bell, Pizza Hut and Habit Burger said on Monday that it wants to cut greenhouse gas emissions by 46% by 2030 as part of a broader strategy to fight climate change. The Louisville, Ky.-based quick-service chain operator also pledged to achieve “net-zero emissions” by 2050.

The company’s “science-based targets,” or SBTs, are consistent with reductions required to keep warming to 1.5 degrees Celsius and have been approved by the Science Based Targets Initiative, a corporate effort to combat climate change.

“Climate change is one of the top priorities for our Recipe for Good strategy and we’re investing significantly in sustainable growth to address this issue by working closely with our brands, franchisees and suppliers,” CEO David Gibbs said in a statement.

The company is only the latest major restaurant operator to step up to improve the environment amid growing evidence of a warming planet. Numerous chains have vowed to cut their own emissions through various efforts.

Yum said it would focus on cutting emissions at its more than 50,000 corporate and franchise restaurants and through its supply chain and is working with suppliers and operators to meet these goals.

The company said it is already working on a number of efforts and noted that it has cut emissions by 18% on a per-restaurant average since 2017.

KFC, for instance, is investing in a green building strategy and testing energy optimization systems across its markets. KFCs in Malaysia have cut energy use by 18%, for instance.

Yum said it would move 1,000 restaurants around the world to renewable energy by the end of 2021. The company has tested programs in Australia and noted that its corporate offices in the U.S. are already on renewable energy.

The company also said that it joined the Renewable Energy Buyers Alliance, a group of large energy buyers who are trying to accelerate the transition to zero-carbon energy.

The climate commitments “set Yum on an accelerated path when it comes to reducing our carbon footprint and bringing forward sustainable solutions to address climate change for our global system and the broader restaurant industry,” Jon Hixson, Yum’s global chief sustainability officer and vice president of governmental affairs, said in a statement.