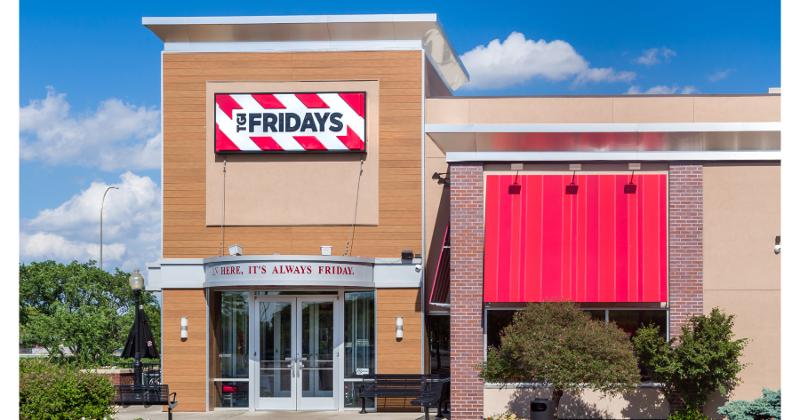 When TGI Fridays' owner took a stake in digital restaurant company C3 two months ago, it praised C3's virtual brand strategy as the future of restaurants.

Since then, Fridays has had a chance to see for itself what that future might look like. And the results have led the company to believe it could generate potentially hundreds of millions in additional sales with the online-only add-ons.

Last month, Fridays restaurants in Orange County, Calif., and Maryland began offering C3's sushi brand, Krispy Rice, as a to-go only option. The virtual brand's sales nearly doubled after the first week, C3 said in a press release, and Fridays plans to add Krispy Rice and other C3 brands to 170 locations in the U.S.

The company said it expects those brands to generate up to $1 million per restaurant. Fridays has more than 700 locations worldwide.

"We are thrilled to partner with C3 and expand our capacity to provide innovative meals to today's discerning consumer," said Fridays' CEO Ray Blanchette in a statement.

C3 has 40 proprietary restaurant brands including Umami Burger, Sam's Crispy Chicken, EllaMia and El Pollo Verde. It operates its own digital kitchens and food halls featuring the brands and has a mobile app that allows customers to order from multiple of them on a single ticket.

Fridays' parent TriArtisan Capital invested $10 million in C3 in August. In exchange, TriArtisan got access to C3's virtual brands as well as the mobile app.

"What C3 has built is brilliant," said Rohit Manocha, co-founder and managing director of TriArtisan, in a statement at the time. "The future of this industry lies in leveraging extra capacity in restaurant spaces to maximize all-day revenue potential."

TriArtisan also has ownership stakes in Hooters and P.F. Chang's.

Fridays' approach to virtual brands differs from casual-dining competitors like Chili's and Applebee's, which have developed their own off-premise-only concepts, It's Just Wings and Cosmic Wings. Chili's said Wednesday that It's Just Wings generated $170 million in sales in its first year.