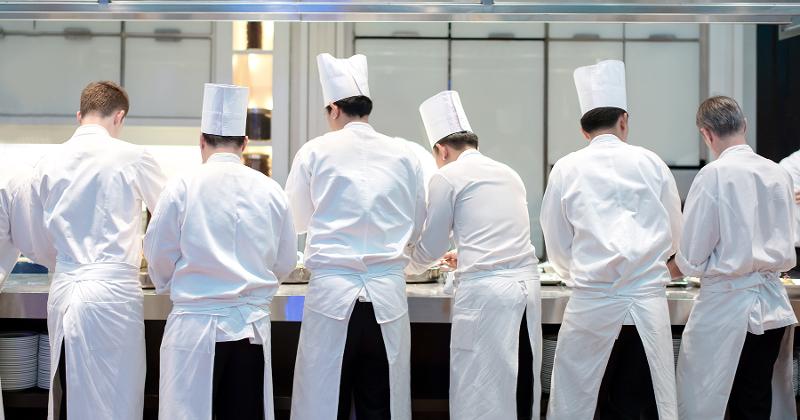 Some of the country’s most well-known chefs have banded together to press the federal government to force insurers to accept business interruption claims amid the coronavirus crisis.

Chef Thomas Keller, who has already filed suit against his insurer, teamed up with Wolfgang Puck, Daniel Boulud, Jean-Georges Vongerichten and others on a recent call with President Trump to urge the government to compel insurers to act on behalf of the restaurant industry.

The group, which is calling itself BIG, or Business Interruption Group, is demanding an immediate insurance payment for civil authority coverages that do not contain a virus exclusion, as well as supporting a negotiated solution for federal subsidies for insurers who waive policy exclusions, according to a press release. BIG is planning a nationwide legal, political and communications campaign to compel insurers to assist them.

Restaurant owners around the country have expressed outrage over seeing their business interruptions claims denied during the pandemic. Several, including Keller as well as a group of restaurant operators in Chicago and a New Orleans-based operator, have already filed lawsuits against their insurance companies.

During the call, Trump was “very supportive,” Boulud said in a statement, and asked to read the restaurateurs’ insurance policies himself.

“The President recognized that some of us have exclusions and some do not, and insurance companies are denying us all,” Boulud said.

Keller, chef-owner of Per Se, The French Laundry and Bouchon, filed suit against his insurer last month seeking to claim damages suffered after the state of California suspended dine-in operations to slow the spread of COVID-19. He called on insurance companies to “do the right thing.”

“The restaurant industry is the largest private-sector employer in America,” he said. “The entire sector is crippled by a nationwide public health shutdown impacting countless livelihoods.”

The National Restaurant Association has predicted the industry could lose $225 billion in sales over the next three months.