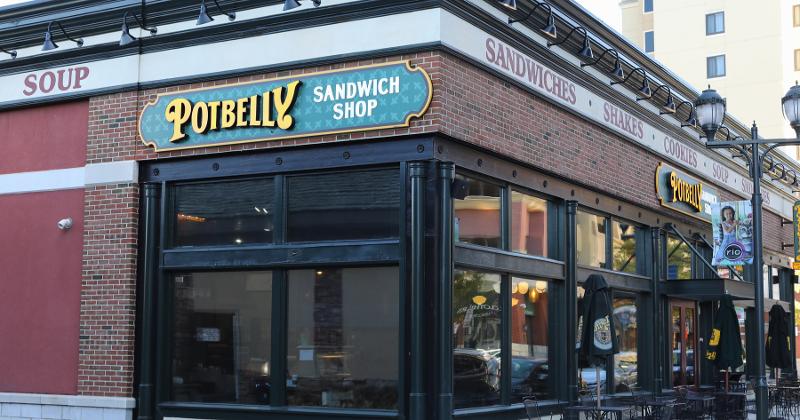 While many chains have announced recent price increases to account for higher commodity costs and labor pressures, Potbelly Sandwich Shop said Thursday it has no plans to follow suit.

“There were significant price takes for years,” Potbelly CEO Bob Wright told analysts during a call to report the chain’s second quarter earnings. “Numbers in the low-single digits to mid-single digits. We know that doesn’t work. You see the traffic losses that go with those price increases.”

Instead of taking an across-the-board price hike, Potbelly is leveraging its streamlined menu, set to roll out in the coming weeks, for a margin boost, Wright said.

Plus, the new menu is structured so the fast casual can be “surgical” about price increases, if needed.

For the quarter ended June 27, Chicago-based Potbelly reported same-store sales growth nearly flat (a 0.7% decline) from the same period in 2019. Potbelly said it had achieved its second consecutive quarter of store-level profitability as well as 23.8% growth in average unit volume since the first quarter of 2021.

The chain ended the quarter with 398 company-owned restaurants and 45 franchised ones. That’s down a net total of 26 restaurants from the year before.

Potbelly said it expects positive cash flow through the second half of 2021.

The sandwich chain had been hampered during the pandemic by its urban stores and airport locations, which have yet to recover. Suburban locations and restaurants with drive-thrus have been the most successful, executives said, and catering sales are rebounding.

A handful of restaurants remain temporarily closed, the company said. But there are no further plans for bulk closures of Potbelly units.

“We feel like we’ve turned the corner on that,” Wright said.