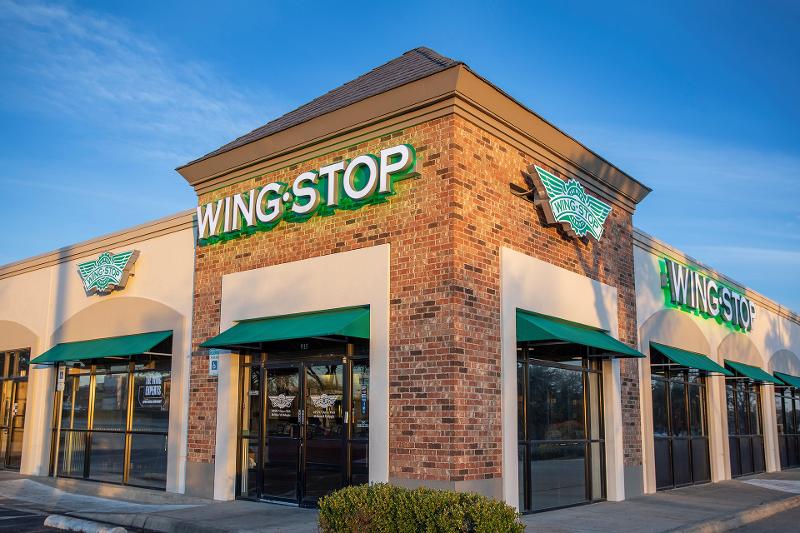 Wingstop has big plans for Indonesia.

The wing chain on Wednesday said its franchisee will double its commitment in the Southeast Asian country, from 60 to 120 restaurants, by 2028.

The move is part of Wingstop’s international expansion strategy.

“There’s no slowing down for Wingsop’s international growth—Indonesia being a prime example,” Nicolas Boudet, Wingstop’s president of international, said in a statement. “Success in Indonesia signals business development potential in our broader Asia-Pacific region …”

Wingstop has previously stated a goal to open more than 7,000 global locations, with at least 3,000 of them located outside the U.S. Wingstop ended 2021 with 1,731 restaurants worldwide, 197 of which were outside the U.S.

Last month, the Dallas-based chain said it planned to open four ghost kitchens in Madrid, with a potential for more units in the country.

Last May, Wingstop became a minority investor in its franchised United Kingdom operations, Lemon Pepper Holdings. That franchisee entered into a 100-store agreement with Wingstop in 2017, and has opened 16 locations in the last two years. Wingstop last month said those restaurants are reporting average unit volumes $2 million higher than U.S. locations.

Wingstop said it is also targeting new markets in the Middle East and Western Europe.

Wingstop opened is first Indonesian restaurant in 2014, and the chain’s franchisee currently operates 50 restaurants in the country, five of which opened this year.

The Indonesian Wingstop menu is slightly different from that in the U.S. Wing meals come with fries, or with white or Cajun rice.

“Due in part to an asset mix strategy with a focus on high foot traffic locations and off-premise occasions, our Indonesian brand partner has delivered on the established development targets each year,” the company said in a statement.

In Indonesia, the operator focused on off-premise sales during the pandemic, moving from 35% digital sales in 2019 to 65% today, Wingstop said.