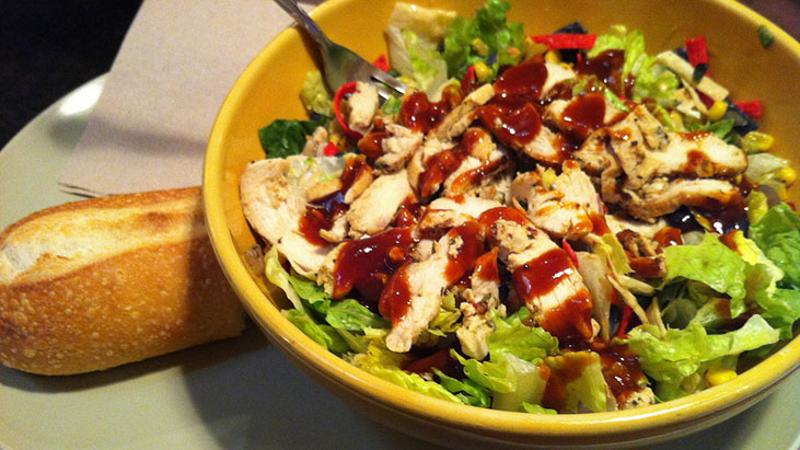 Panera Bread Co. and Chipotle Mexican Grill received top honors in a report of chain restaurants removing antibiotics from the meat they serve, while Starbucks and Subway were among the concepts ascribed failing grades.

Chipotle and Panera were the only chains to earn an “A” rating in the report released Tuesday and compiled by a handful of advocacy groups, including Friends of the Earth and the Natural Resources Defense Council (NRDC). The chains' high marks were the result of their widely publicized plans to use meat and poultry raised without routine antibiotics and the specific timelines they used to communicate their progress on those plans.

Chick-fil-A and McDonald’s received a “B” rating for their established policies and projections for limiting antibiotic use in their chicken, while Dunkin’ Donuts earned a “C” for its policy on antibiotics reduction, as it contains no specific timeline.

The 20 other chains reviewed for the report received an “F” for their disclosed policies on antibiotics in meat (or lack thereof). Concepts that failed to make the grade include Subway, Wendy’s, Burger King, Chili’s, Applebee’s and KFC.

“Restaurants billing themselves as a ‘healthier’ option, like Subway, have a particular responsibility to live up to that image by reducing antibiotics,” said David Wallinga, M.D., senior health officer with the NRDC. “Consumer demand for meat raised without routine antibiotics is transforming the marketplace; the companies continuing with business-as-usual will be left behind.”