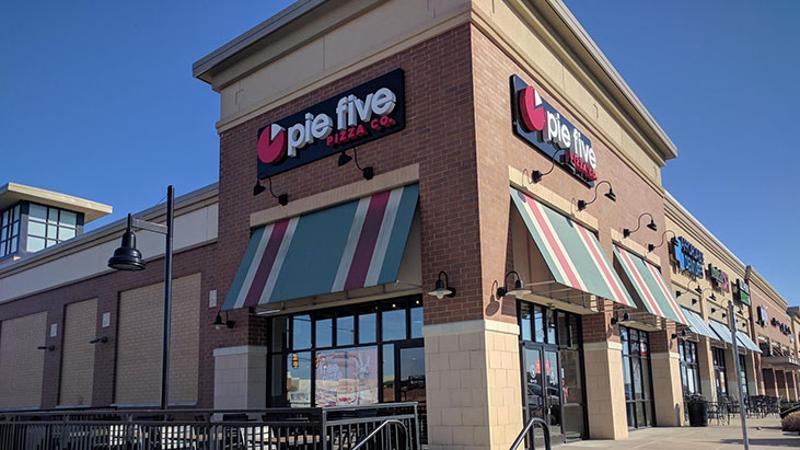 The chain, the newer of Rave’s two pizza brands, started the quarter with 99 restaurants and ended it with 86, according to an earnings statement from Rave. Nine company-run units and nine franchised stores fired down their ovens during the three-month period, and five franchises opened, for a net decline of 13 stores.

The sales decline at Pie Five left Rave with a net loss of $2 million for the quarter ended March 26, compared with a loss of $1.3 million for the year-earlier period. The first calendar quarter is Rave’s third fiscal quarter.

The damage was offset by a 0.1% rise in comps for Pie Five’s older sister, Pizza Inn. The older brand’s domestic systemwide sales rose 2.9%.

Pie Five was once a frontrunner in the fast-casual pizza category, which has been expanding by leaps in bounds. It ran into trouble last year, losing traffic while Pizza Inn gained sales. Pie Five’s comps for roughly the last calendar quarter of 2016 fell 17.4%.  Management has blamed the downturn on heightened competition and a general industry softness.

Scott Crane, a former head of Smashburger, was hired early this year as Rave’s CEO to revive Pie Five. In today’s announcement, he said that several initiatives have been hammered out to bolster both chains’ guest counts, but did not divulge details.

The fast-casual chain is the latest restaurant brand to report tough slogging during the first three months of 2017. The restaurant industry has seen an across-the-board drop-off in guest visits, without a consensus as to the reason. The leading theories hold that customers are cooking more at home because grocery costs have fallen. Others say the industry overexpanded in recent years because of the influx of private-equity capital. And still others cite the influence of Netflix, contending consumers want to stay at home and binge-watch movies instead of turning to restaurants for entertainment. The latter theorists note that takeout and delivery have been booming.