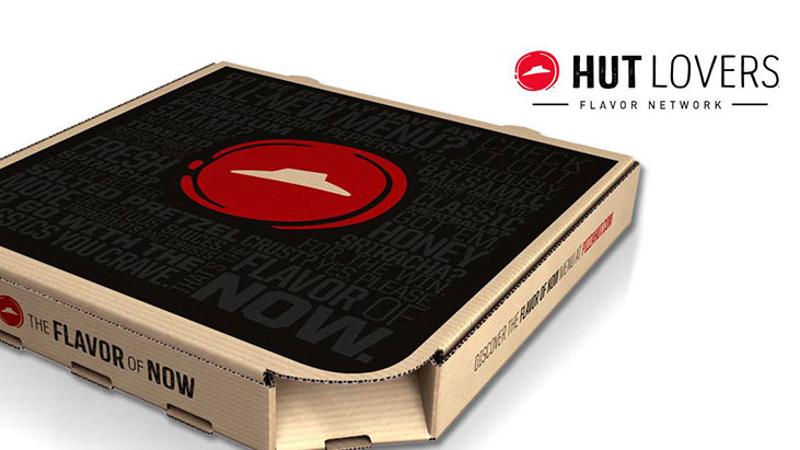 Yum Brands has shifted the CEO of its resurging Pizza Hut business to the corporate posts of president and CFO in anticipation of splitting into two companies later this year.

In his new role, David Gibbs will be responsible for the quick-service franchisor’s information technology, operations, supply chain and finances. He reports to Yum CEO Greg Creed.

Gibbs’ former duties at Pizza Hut will be split. Responsibility for domestic operations has been shifted to Artie Starrs, general manager of Pizza Hut U.S., who assumes the title of president on May 2.

Operations outside of the United States will continue to be overseen by Milind Pant, president of Pizza Hut International.

The moves come as Yum is preparing to spin off its China operations into a separate company. In addition to Pizza Hut, its brands include Taco Bell and KFC.

“I’m looking forward to working with Greg and the Yum executive team to grow our brands and complete the China separation, which we expect to generate strong returns for our shareholders over the long term,” said Gibbs, a 27-year veteran of the company.

Gibbs, at age 53, brings to his newly created role a wealth of experience in Yum’s operations. He has held positions in the engineering, real estate and finance departments in addition to senior posts atop all three of its major brands.

Last week Yum revealed that a turnaround plan for the domestic arm of Pizza Hut was getting traction. Domestic same-store sales for the chain rose 5 percent after a prolonged run of sluggish performance.