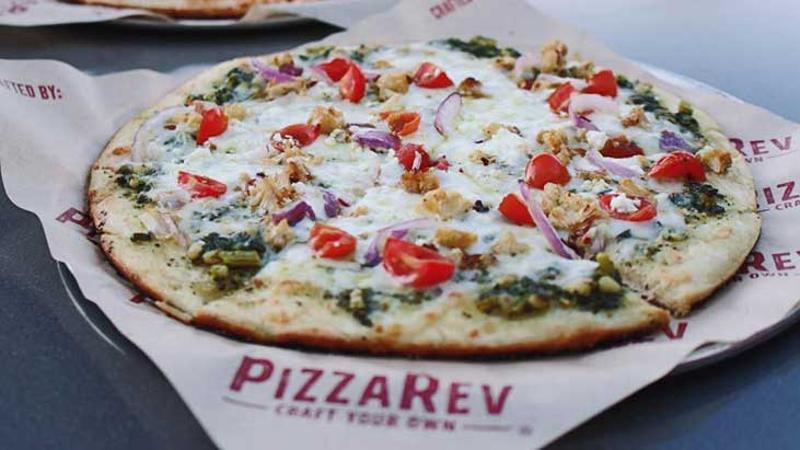 Fast-casual chain PizzaRev has been acquired by a venture capital firm helmed by a former McDonald’s CEO.

Chicago-based Cleveland Avenue now owns a majority stake in the fast-casual brand, which has grown substantially in recent years after receiving an investment from Buffalo Wild Wings. Details of the transaction were not released.

“This is more than an investment; this is a partnership,” Don Thompson, founder and CEO of Cleveland Avenue, said in a statement. “Our mission is to provide collaborative expertise and educational, practical and financial resources to our network of entrepreneurs and industry partners. We’re delighted to join forces with PizzaRev and begin working together toward achieving long-term sustained success.”

PizzaRev, which allows guests to create their own 11-inch pizzas, grew from 32 to 44 U.S. units from 2015 to 2016. It has some 200 locations currently in development, including expansion into Mexico.

PizzaRev recently shuttered its only two Minnesota locations. Those units were operated by Buffalo Wild Wings.