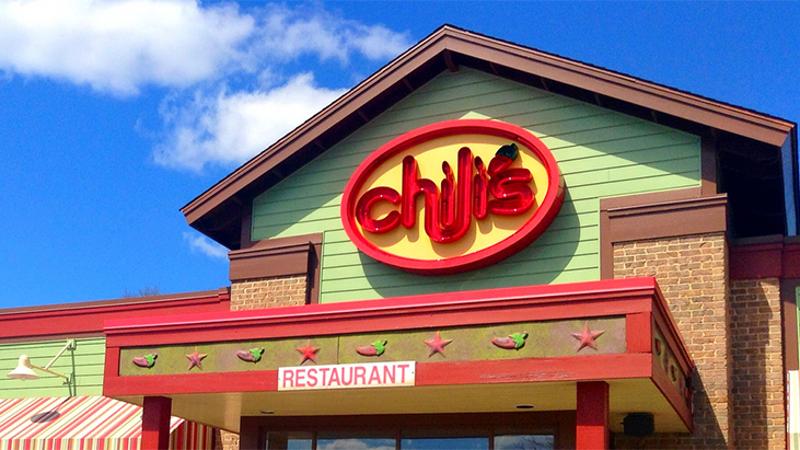 Brinker International has shifted the president of its Maggiano’s chain to a marketing and menu-development post at the company's core brand, Chili’s.

As Chili’s EVP and chief marketing and innovation officer, Steve Provost will now be responsible for marketing, culinary innovation and consumer insights for the burgers-and-margaritas chain, Brinker said.

Leadership of Maggiano’s has been split between COO and VP Genifer Grey and Chief Concept Officer Larry Konecny as Provost assumes his new roles, the casual-dining giant said. Brinker did not specify if the co-leadership setup is temporary or permanent.

Provost, a one-time speechwriter for President George H.W. Bush, has served in a variety of positions for a wide array of chains. His past positions have included CMO for Quiznos, SVP of franchising for KFC, and chief marketing and innovation officer for Long John Silver’s and A&W.

He has worked at Brinker for the last eight years.