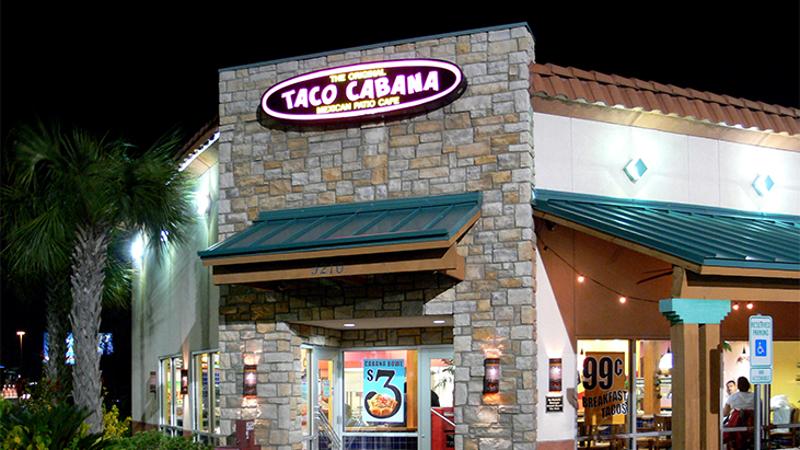 Unable to find a buyer, the parent company of the Taco Cabana and Pollo Tropical quick-service chains has appointed a new CEO, fine-dining veteran Rich Stockinger, and revised its board in a renewed attempt to revive its business.

The company, Fiesta Restaurant Group, also reaffirmed that it will not spin off its Taco Cabana chain as a freestanding operation. Instead, the newly revised board said management would focus on strengthening the Latin concept’s presence in Texas, while focusing Pollo Tropical’s expansion in Florida. Both chains have found traction in ethnic communities, but less acceptance in many mainstream markets.

Fiesta acknowledged that it could not find a buyer for the company after four months of soliciting bids. “No potential counterparty presented a final proposal,” it said in announcing Stockinger’s appointment. “The Board concluded that the Company should suspend the sale evaluation process.”

The CEO’s position has been vacant since Tim Taft stepped down last year.

Stockinger served as CEO of Benihana Inc., the operator of teppanyaki and high-end sushi restaurants, from 2009 to 2014. Most of his career was spent at The Patina Restaurant Group, the fine-dining and polished casual operation operated by chef Joachim Splichal and alumni of Restaurant Associates, the New York City-based foodservice management and restaurant company. Stockinger spent two decades with Patina.

He most recently worked with Bruckmann, Rosser, Sherrill & Co., a frequent restaurant investor, and Not Your Average Joe’s, a polished-casual chain based in New England.

Fiesta’s new director is Paul Twohig, formerly the president of Dunkin’ Donuts and a senior executive of Starbucks and Panera Bread. Stacey Rauch, a director since 2012, moves up to chairman.