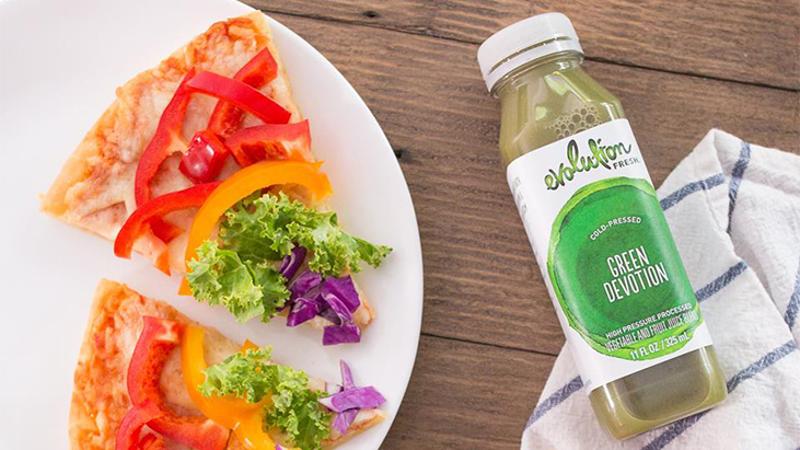 Starbucks is pulling the plug on another of its secondary restaurant concepts, this time the Evolution Fresh cold-pressed juice chain.

Bottled Evolution Fresh-brand juices will continue to be sold inside Starbucks cafes and supermarkets.

The about-face is the latest instance of the coffee giant backing away from secondary ventures to focus on its core business. Most recently, it backed away from a diversification into tea shops through its Teavana brand. Teavana Fine Teas + Tea Bars are being recast as Starbucks cafes.

In 2015, it decided to exit its La Boulange bakery business after the chain had grown to 23 branches.

Last summer, the coffee giant announced it was investing in a five-unit European bakery chain called Princi. The plan revealed at that time was to feature the Italian concept’s baked goods in Starbucks’ new high-end concept, Starbucks Roastery.

It also indicated that it will assist in the development of Princi-brand outlets worldwide.