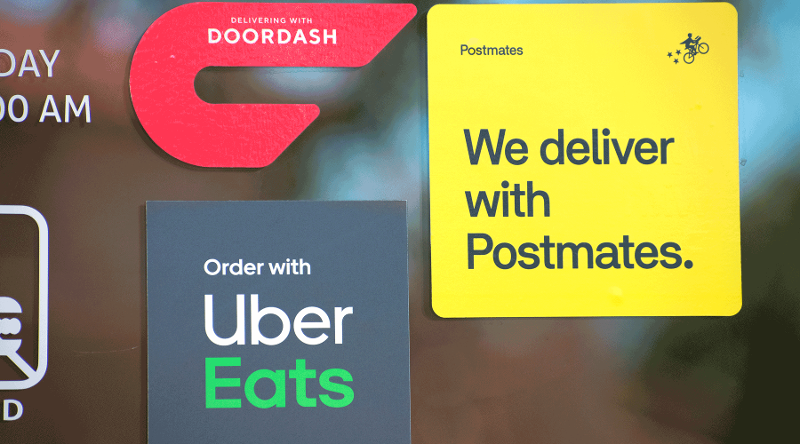 Officials in three of the largest restaurant markets in the U.S. are considering legislation that would limit the fees that third-party delivery companies can charge restaurants.

Bills in Texas, New York and California seek to rein in those charges in the name of helping restaurants that are struggling during the pandemic and mark an escalation in efforts to regulate delivery companies. So far, dozens of cities and counties have fee caps, but only two states—Washington and Oregon—have approved statewide limits.

“Restaurants are being taken for a ride by multi-billion dollar food delivery companies,” said California State Assemblywoman Lorena Gonzalez in a statement announcing her bill Thursday. “The piecemeal approach to this problem by local governments is not enough. We need to create statewide rules that protect struggling businesses against these price-gouging tactics.”

Delivery providers like DoorDash, Uber Eats and Grubhub charge fees and commissions for delivery and marketing that can be as high as 30% or more.

The California bill would limit fees at 15% of the menu-listed price of the order, and would require delivery companies to provide an itemized cost breakdown of each order. Los Angeles, San Francisco and other California municipalities already have similar caps.

New York’s bill was approved by the Senate on Tuesday and now awaits an Assembly vote. The measure would prohibit delivery companies from charging fees exceeding 20% per order, with a 15% limit on delivery fees and a 5% limit on other charges, such as for marketing.

If passed, it would take effect immediately and last until 90 days after after the pandemic disaster emergency ends.

The New York City Hospitality Alliance said it supported the bill, and urged legislators to make the cap permanent.

“This fee cap was desperately needed before the pandemic, became increasingly important during the crisis, and will become ever more necessary post-pandemic because this crisis has only further empowered these billion-dollar [third-party delivery services], while restaurants and so many small businesses struggle,” the Alliance said in a statement. New York City has its own temporary cap.

Texas’ bill also sets a total limit of 20%—15% for delivery fees and 5% for anything else.

The bill was introduced in November and has yet to see action on the floor. If passed, it would go into effect in September. The bill did not indicate whether the measure would eventually expire.

Delivery providers have pushed back against such limits, which they say will ultimately hurt restaurants as costs are passed to consumers. DoorDash has begun adding new fees for diners in markets where fee caps are in place.