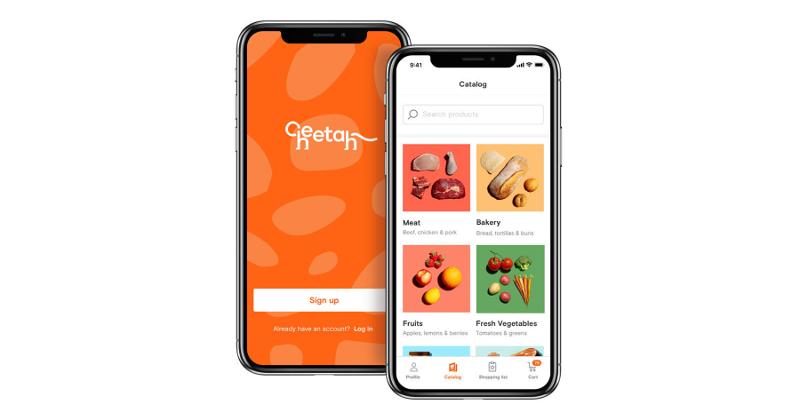 Cheetah, a San Francisco-based restaurant distribution startup, is adding to its inventory by buying up three small Bay Area suppliers.

Cheetah said the additions are a step toward its goal of building a high-tech, nationwide distributor of artisan and specialty foods for independent restaurants. Cheetah closed on a $60 million Series C funding round in January and currently operates in the Bay Area.

Founded in 2015, it is one of a handful of modern distributors working to digitize the traditional process of stocking up. It has an app where restaurants can browse more than 3,000 products, create a shopping list and place orders for next-day delivery. Cheetah also touts its transparent pricing and customer service. More than 3,000 restaurant owners use the app, according to Cheetah’s website.

The acquisition adds three family-owned food companies to Cheetah’s fold and potentially some large clients. Palo Alto Foods, for instance, has contracts with Google and Pixar.

“We are ecstatic about taking the history and lineage of Palo Alto Foods and weaving it into Cheetah's vision,” said Palo Alto CEO Paul Jensen. “The technology tools and infrastructure Cheetah has developed will only make our customers happier and I'm looking forward to where we can take this together.”

“Nearly 100%” of the staffs of the three distributors will become part of Cheetah, the company said.

“We couldn't be more excited to bring these amazing businesses and teams into our family,” said Cheetah CEO and co-founder Na'ama Moran in a statement.