DoorDash is getting deeper into the business of running a restaurant.

The delivery company has opened its second ghost kitchen and introduced a new model that sees DoorDash doing most of the work, from hiring to cooking to supply chain and logistics.

The new DoorDash Kitchens location opened this spring in a mall in San Jose, Calif., and currently houses six restaurants including Canter's Deli, Milk Bar and Curry Up Now, which have licensed their brands to DoorDash and worked with the company to optimize their menus. The company takes on the full cost of operations and shares some revenue with the restaurants. 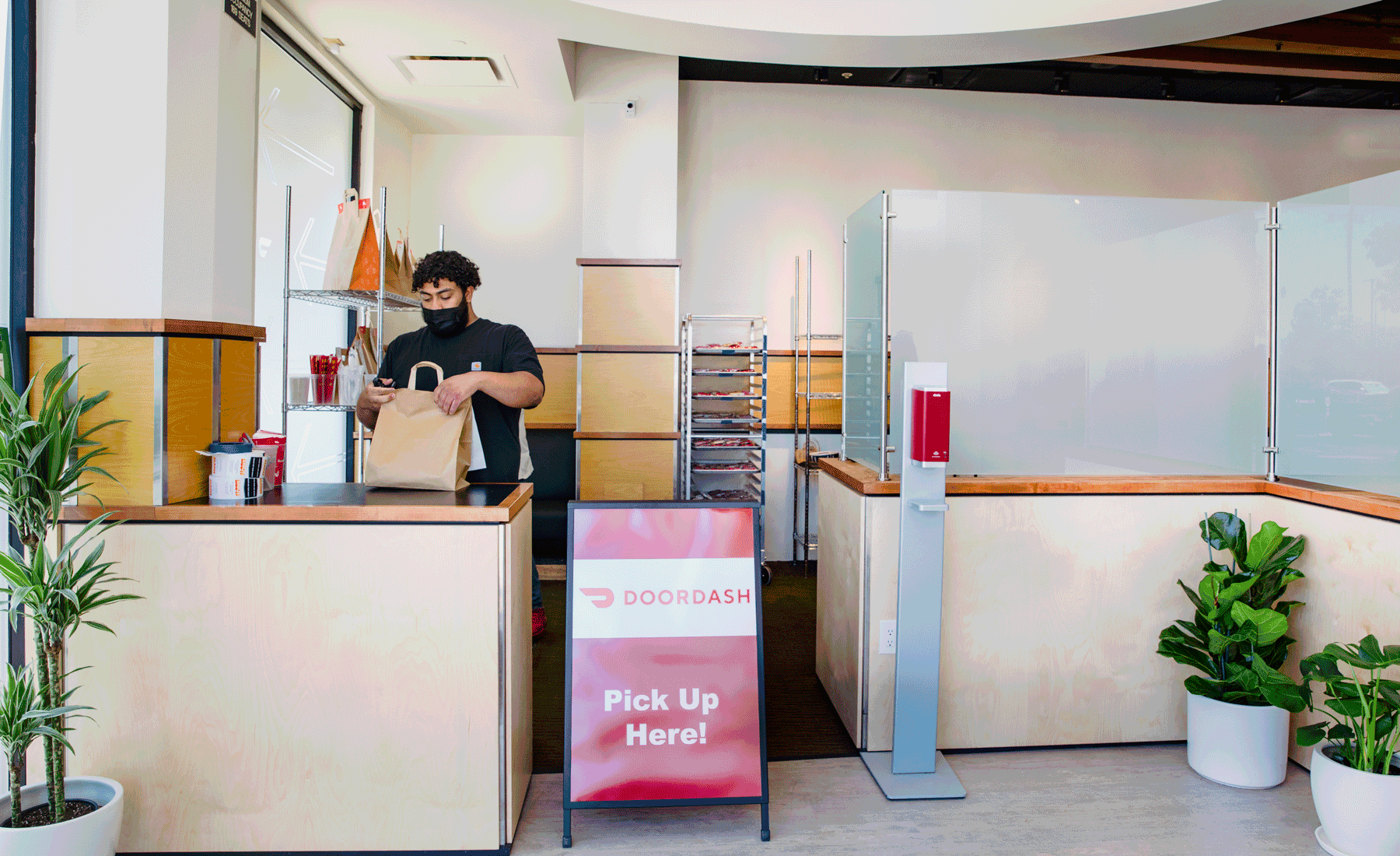 The new model differs from that of the first DoorDash Kitchens, which opened in 2019 in Redwood City, Calif. There, restaurant tenants rent space and use their own employees to make the food. But the company found that some restaurants wanted even more operational support when entering new markets, said Ruth Isenstadt, director of DoorDash Kitchens.

"We’ve experimented with other delivery-only operations but it was operationally burdensome," said Charlie Kim, owner of San Francisco-based Aria Korean Street Food, in a statement. "With this new partnership, DoorDash Kitchens helped out with operations, data, and marketing power, saving us the time and money."

Isenstadt would not reveal details of the revenue split, but said that DoorDash is working with the restaurants to "identify an amount that feels sustainable."

When it comes to marketing, Isenstadt said DoorDash will pay to promote the brands within its app while also working to ensure that operations are strong, which in turn leads to more visibility in the DoorDash marketplace.

Unlike the Redwood City location, which is divided into multiple kitchen units, the San Jose outlet has one large kitchen that is used to cook for all six brands. It's inside a former California Pizza Kitchen in the Westfield Oakridge mall and offers both delivery and pickup through the DoorDash app.

DoorDash contracted with a culinary operator called A La Couch to staff the San Jose kitchen; it will also hire its own cooks depending on the location, it said.

The company learned a lot about the restaurant business while developing the new channel, Isenstadt said, though she stopped short of calling DoorDash an operator.

"I don’t see it necessarily as us running a restaurant rather than identifying an expansion channel for our existing partners," she said. "But we definitely had a lot of skills to learn."

It first had to hire a culinary team, which is now headed by chef Carl Bertka, formerly of Ruby Tuesday and Gordon Ramsey at the London. Then it worked with its  partners to ensure it could replicate their recipes.

Staffing the kitchen came with its own set of challenges that will be familiar to most restaurants. DoorDash had to learn the best way to advertise those jobs and the best way to structure compensation to attract quality workers. In the end, DoorDash Kitchens created more than 25 jobs in San Jose.

The kitchen could eventually handle up to eight concepts, and DoorDash is working on giving customers the ability to order from multiple brands in a single order. It would like to open more DoorDash Kitchens under the new model, but it's focused on its first set of partners for now.

“Our No. 1 priority right now is just to make sure that we are executing with quality and maintaining the promise we've made to the brands that we’re working with,” Isenstadt said. 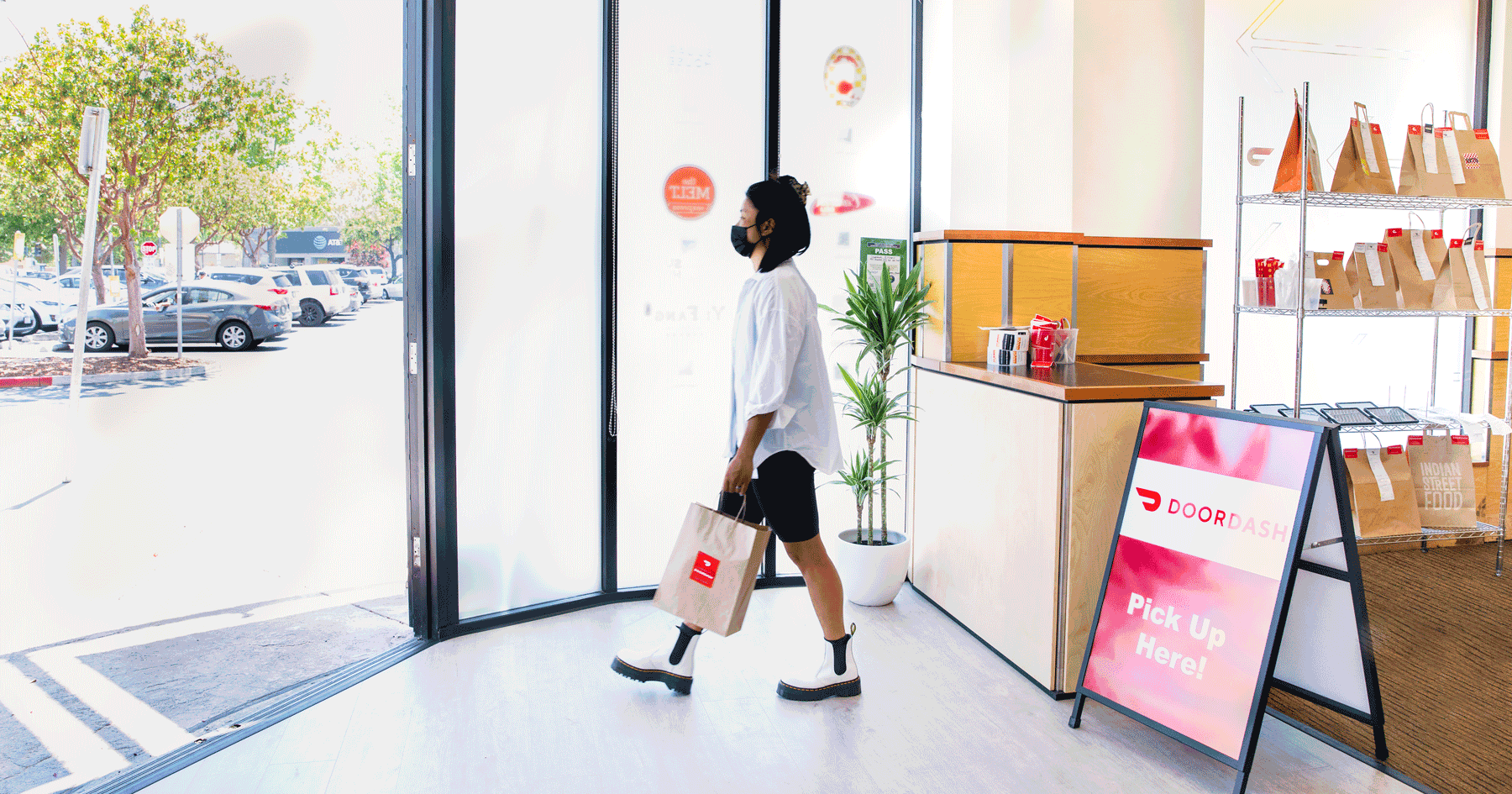